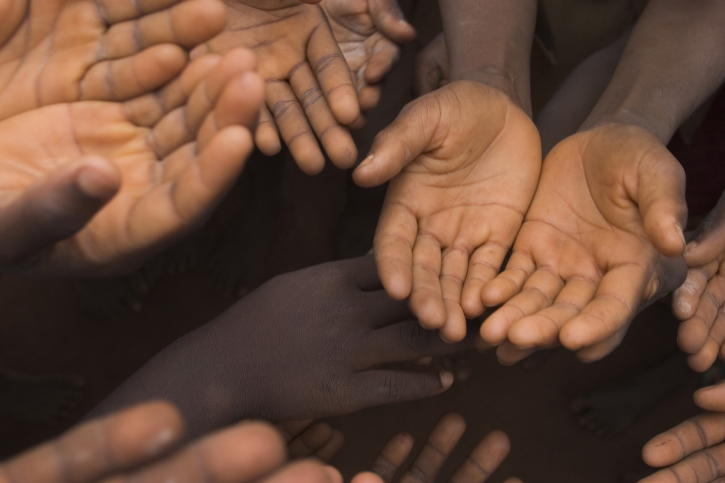 I am increasingly convinced that efforts to find renewal within the Wesleyan tradition are dependent on the denomination’s ability to return to the place where transformation happened in the beginnings of the Wesleyan movement, the class meeting. However, the class meeting has not only been largely abandoned, but the language for giving voice to the state of one’s soul has also largely been lost in many Wesleyan communities. In my experience with United Methodism, for example, many people who are asked the question that was at the heart of the early Methodist class meeting, “How is it with your soul?” are simply unable to give an answer.

The class meeting was a group of around 7-12 people that met weekly in order to check in with one another about the state of their souls. Some people who participated in class meetings were Christians and others were seeking an encounter with God, but had not yet had one. The goal of the classes was essentially the same as that of early Methodism itself, to be transformed by the grace of God, to become an “altogether Christian.”

1. Preach or teach on the early Methodist approach to communal Christian formation.

Highlight in particular the role of the class meeting and the basic question, “How is it with your soul?”

2. Issue an invitation for people to experiment with being in a class meeting.

Challenge folks who often join curriculum driven studies to try this for eight weeks instead. Here I think it is worth setting a clear date when the group will end, so that people don’t feel like they are signing up for something that they will not be able to get out of if they find that it is just not something that they are comfortable with.  Emphasize that the goal is to experience further transformation in our lives as people who are trying to become or grow as disciples of Jesus Christ.

The meeting should last no more than an hour and a half. The agenda for the meeting is straightforward. The organizer, or leader, should open the meeting with a prayer and then explain that the basic task of the meeting is for each person to share how they are doing spiritually at whatever level they are comfortable. The leader should then go first and answer the question, and then ask the next person to go. It is ok, but not necessary, for members to respond to one another. And it is important for the leader to communicate that the goal is for people to grow in their relationship to God and one another, not to solve each other’s problems.

My conviction is that when people risk joining together with others in a common desire to know and love God and neighbor more fully the Holy Spirit will be present in recognizable ways. Wesleyan small groups have been one of the primary means of grace that God has used to change my life. I pray that members of the Wesleyan tradition will once again return to this tested practice.