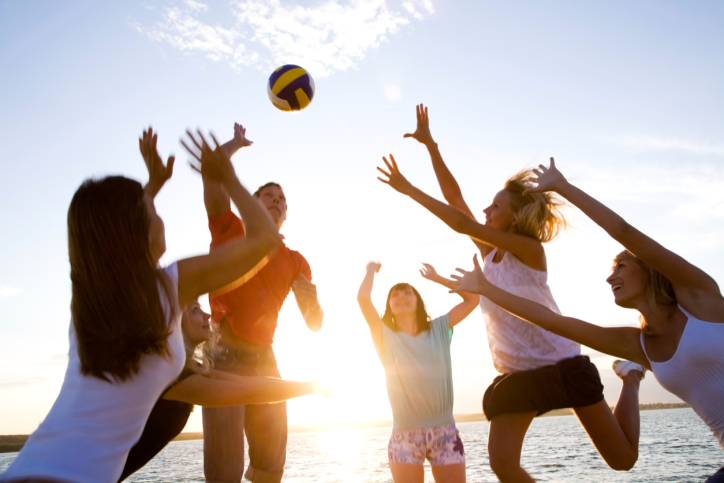 Sometimes all you need is a great starting point to launch into something great.  Our Media Director was in search of some large crowd games when he came across an intro for a game on Crowd Control Games: Impossible Shot Intro. The beauty about this intro video was it really left all the imagination up to us.  It is a great video to hype up a game that can be all your own.

We ran with the starting point provided and created a game that worked for the space we and crowd we would be working with.  The “Impossible Shot” for us was a timed race of seemingly impossible shots.  Contestants would start on a second floor balcony overlooking the worship space and have just 60 seconds to complete all four shots, or as many as possible.

Since we were playing this at an event with several different churches we added the addition layer that whatever student selected had to also bring forward their Youth Minister. Why? The students need something to shoot at!

For the first three shots, the youth minister would hold a hoola-hoop on stage while the student would progress through three different projectiles. The particular shots can be whatever you want; we used a Nerf Bow and Arrow, a Nerf football, and a frisbee.

The final, ultimate impossible shot involved the youth worker holding a mini basketball hoop and the student shooting a mini basket ball.  You can only imagine how nuts a room of teenagers goes when someone actually makes the basketball shot.  So take this starting point and go create your own “Impossible Shot” that works with your students and your space who knows what you might have your students throwing or shooting at the pulpit.