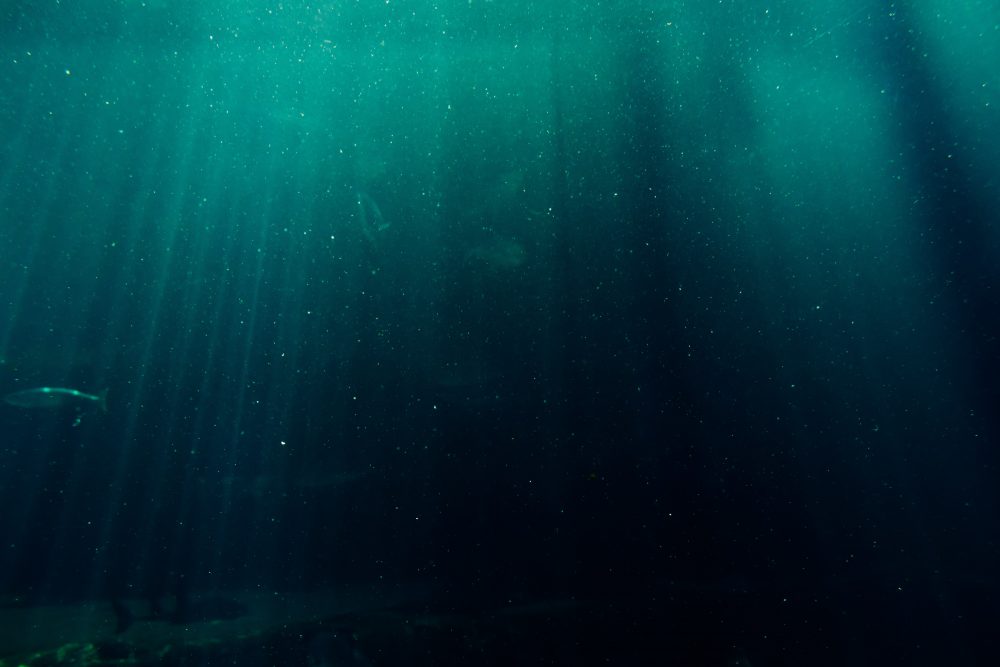 Have you ever been in a setting where someone thought you were irreparably naïve for assuming that a biblical narrative or figure was an actual person? I sure have. What sort of evidence do you think the average skeptic would need to convince them that Jonah (our popular legend) was a real person who lived in real space and time? What sort of evidence would you need?

Take a look back at Week One, Day One. What was it that was different about the opening verses of Jonah as compared to Isaiah and Micah? Today’s study will fill in those blanks. Our reading is found in 2 Kings, which is part of what scholars call the national history of Israel. In other words, it is an ancient, intentional effort at history writing.

23In the fifteenth year of Amaziah the son of Joash, king of Judah, Jeroboam the son of Joash, king of Israel, began to reign in Samaria, and he reigned forty-one years. 24And he did what was evil in the sight of the Lord. He did not depart from all the sins of Jeroboam the son of Nebat, which he made Israel to sin. 25He restored the border of Israel from Lebo-hamath as far as the Sea of the Arabah, according to the word of the Lord, the God of Israel, which he spoke by his servant Jonah the son of Amittai, the prophet, who was from Gath-hepher. 26For the Lord saw that the affliction of Israel was very bitter, for there was none left, bond or free, and there was none to help Israel. (2 Kings 14:23–26 ESV)

Often it is hard for us to think of the people in the Bible as real people. Pause over the fact that Jonah is recorded to have had a career in Jeroboam II’s kingdom. Pause over Jonah’s identity as a public figure that was known broadly enough to be associated with a critical military victory in Israel’s national history. This sort of blows us off our flannel boards, if you get my drift. Perhaps more important is the fact that although Jonah must have said and done many things in the course his career, the only aspect of his prophetic ministry that made the cut (and thereby winds up in our Bible) is this one story. No oracles, no other narratives, just this one chapter of his story: a prophet, a great fish, and the Ninevites. What do you think this tells us about this one episode in our prophet’s life?

The materials collected in the biblical text were preserved for the sake of future generations. In other words, for us. The book of Jonah, and the Bible as a whole, were not simply preserved for the sake of maintaining antiquities or recording history. Rather, these materials were preserved to teach future generations about the mighty acts of God and his current ambitions for his people. Out of all that Jonah ever said and did, it was this story that the Holy Spirit deemed necessary for our formation as the people of God. You know the story. Or at least you think you do. And you now know that Jonah’s book wound up included in the Minor Prophets. Why do you think God made sure this story wound up in your Bible? 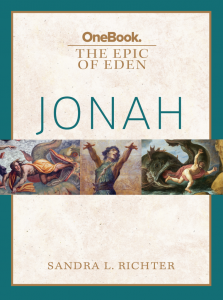 Are you interested in a Bible study on the book of Jonah? In the book of Jonah we find a professional holy man, a lifer in the faith who is about to have the God he thinks he understands challenge him with an assignment that he can hardly get his brain around. In The Epic of Eden: Jonah, Dr. Sandra Richter takes us on a journey through Jonah’s life that leads us all to the place where we realize that our God is way bigger than we thought. Not only will we learn everything we ever wanted to know about the brutal Assyrians of Nineveh, ancient seafaring ships, and large aquatic creatures, but we will also be challenged with the same message that confronted Jonah. Are we willing to let God be God, to move us out of our comfort zones, and embrace a calling that might just take us to the edges of the world we know? Get Epic of Eden: Jonah from our store here.