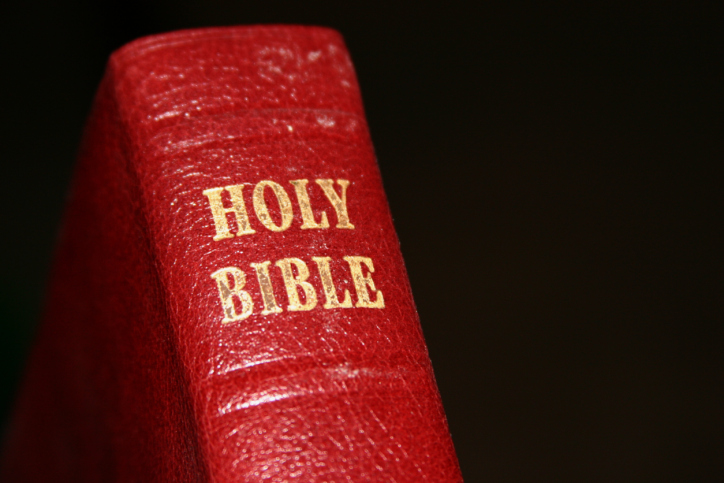 Recently, there has been a surge of Facebook posts claiming the NIV, under pressure from the secular publishing house HarperCollins, has eliminated verses from the Bible. In fact, the post mingles truth and falsehood to resurrect some very old attacks by those who prefer the King James Bible. Here’s the truth:

The NIV (New International Version) is an American evangelical translation of the Bible in idiomatic twentieth-century English. Over 100 scholars from various churches served on the translation committees, which began their work in 1965. Zondervan published the New Testament in 1973, later revising it at the same time they released the Old Testament in 1978. The Bible has since been revised twice, in 1984 and 2012.

HarperCollins, the world’s second largest publisher, bought Zondervan (founded in 1931) in 1988 and Thomas Nelson (founded in 1798) in 2012, forming HarperCollins Christian Publishing. They have other book divisions that publish a wide variety of materials.

The NIV, as of 2014, is the best-selling bible translation in the world. Despite its popularity, the NIV has faced significant opposition since its very first publication, especially from KJV hardliners (who have also opposed every other translation but their own). Some of this has been because of the NIV’s use of idiomatic English to translate phrases, rather than the more wooden word-for-word approach of the KJV.

The remainder of the criticism has to do with the Greek text on which the New Testament translation is based. The NIV translation committee decided to use the United Bible Society’s Greek text, rather than the received text on which the KJV is based. The UBS eclectic Greek text was compiled from a comparison of thousands of Greek manuscripts, whereas the KJV was based on a single manuscript called the “received text.”

The two Greek texts are different in some significant ways. The most significant is that the received text has a number of additional verses not found in the earliest and most reliable Greek manuscripts. The KJV supporters, who were used to their traditional text, charged the NIV with “eliminating Bible verses.” This charge has been resurrected in the recent (mid-2015) facebook posts, with the implication that HarperCollins is behind those omissions.

In fact, the NIV committee has tried to be sensitive to the fact that Americans were accustomed to having these verses. They included them in their translation, but used a variety of methods to indicate that they were most likely not original, setting them off from the verses on which every one agreed by using brackets, italics, marginal notes, and/or footnotes. These have all been present since the first edition appeared in 1973.

There is nothing new here, no conspiracy here, nor any malicious intent, just a difference of opinion among Bible scholars. Let’s not use these differences to stir up hatred, fear, and division. People remain free to use the NIV, the KJV, or any one of more than a dozen good Bible translations.