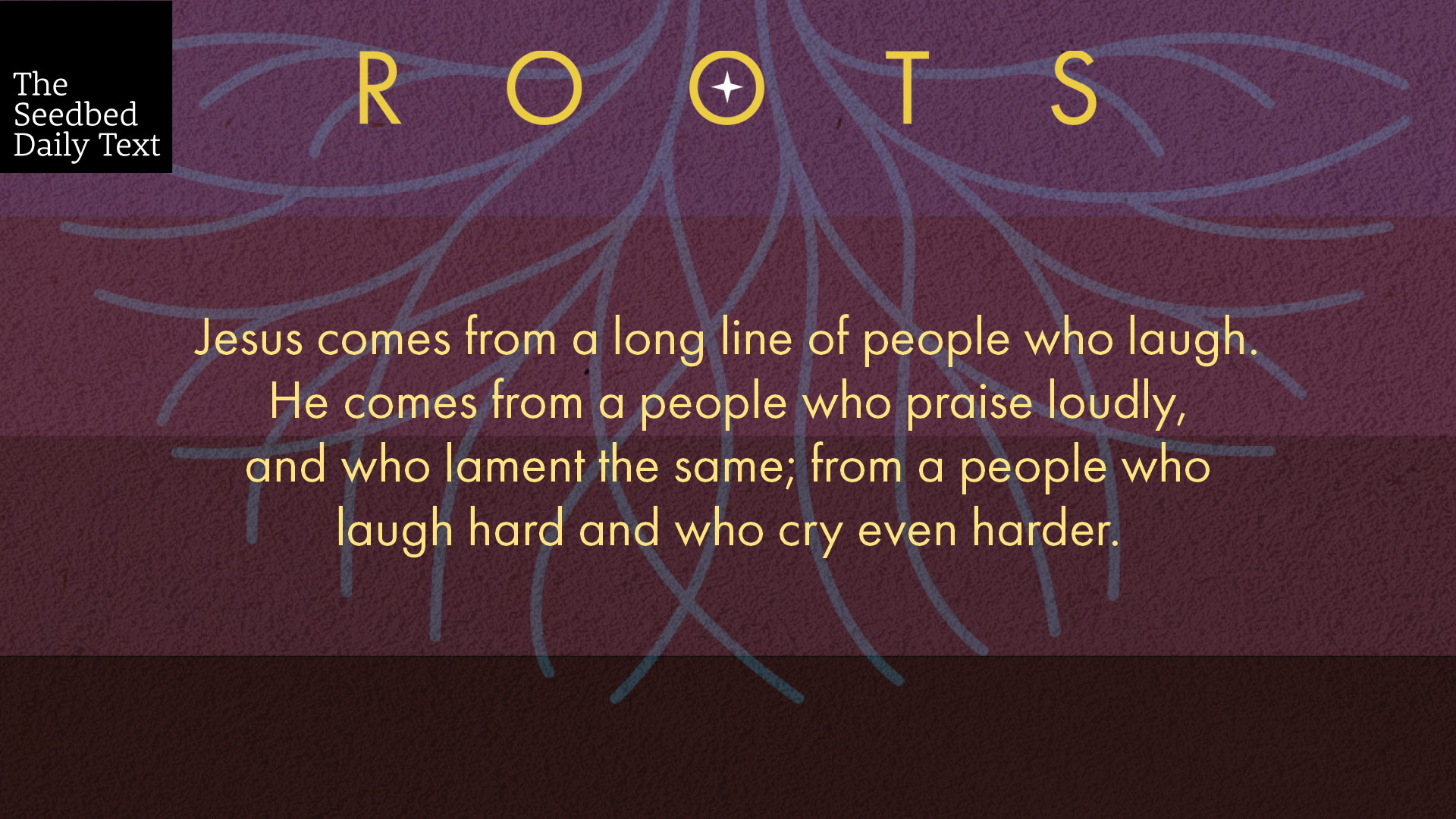 Now the Lord was gracious to Sarah as he had said, and the Lord did for Sarah what he had promised. Sarah became pregnant and bore a son to Abraham in his old age, at the very time God had promised him. Abraham gave the name Isaac to the son Sarah bore him. . . . Sarah said, “God has brought me laughter, and everyone who hears about this will laugh with me.” And she added, “Who would have said to Abraham that Sarah would nurse children? Yet I have borne him a son in his old age.”

Sarah laughed, and I get it. What she heard the Lord say was pure, unadulterated, funny. I’ve heard the Lord speak things to me that I thought were funny at the time. God has a knack for the practical joke that’s not actually a joke, for stand-up comedy that is a call to stand up and has comedic, yet powerful, timing and results.

Before Sarah laughed in Genesis 18:9-15, Abraham fell down on his face and laughed first in 17:17. We can laugh in bewilderment and thanks, or we can laugh in derision and mockery. We’ll never know exactly how Sarah laughed or Abraham laughed, but it seems the Lord was not offended by it. They were not rebuked; they just had to be honest about how they really felt.

At the Advent of the Incarnate One, we can only imagine the shepherds laughing with joy after the angels make their announcement. We can almost hear Mary and Joseph laugh in the manger, that smiling laugh so common to a mother and father when they first hold a newborn in their arms. And as far as we know, Jesus may have laughed at his own jokes and even, perhaps, the jokes of others (sometimes laughing at another’s joke is an act of godly compassion, as we all know!).

Would it honor the Lord for you to laugh with joy, with thanks, with others this Advent season? The Lord of Laughter may lead you to it; his desire being that you throw off the heavy weights of the last year and delight in just how faithful he has shown himself to be.

Laughter is not only the best medicine; sometimes it is also the best prayer.

Lord of Laughter, I would like to experience delight again in all you are doing in me and around me. Where the spirit of heaviness has me bound, let the oil of joy (Isa. 61:3) lift it off of me as I bless you for the precious gifts you are giving me in this new season of delight.

How long has it been since you laughed, really hard, with friends, family, or before God? What could you do to put your heart in such a posture as to be willing to express joy in a new and unbridled way as the Christian New Year begins?