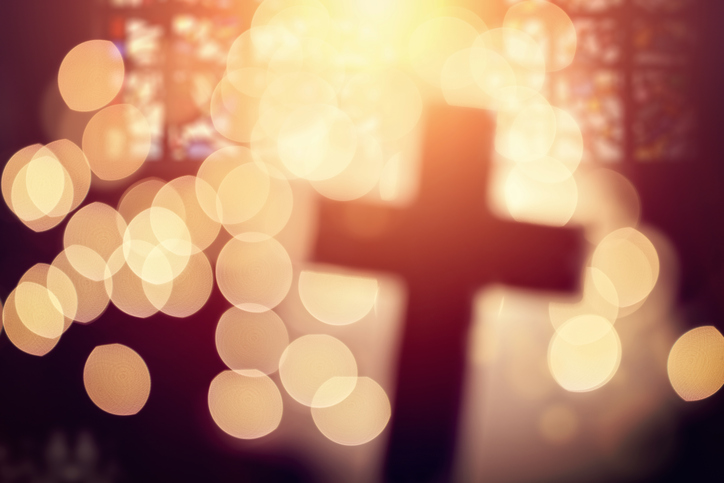 I have struggled through the years to help students really understand the meaning of Lent and why it is important in our faith journey. A good number of my students know that Lent starts on the Wednesday when we put ashes on our foreheads and that it ends with Easter. Some students know there is some correlation with Mardi Gras and that it has something to do with eating pancakes the day before Ash Wednesday.

But I imagine almost all of my students know that Lent is that period each year when you stop eating chocolate or drinking soda, or if you are really bold you stop going to Starbucks. A few look for the legalistic loopholes that allow them to indulge in their “sacrifice of choice” on Sundays in Lent, but before actually doing so want to make sure their youth minister and senior pastor both approve lest the fail the test of Lent.

For the most part, though, I think we have totally missed the important meaning of Lent.

When we examine the 40 days that Jesus spent in the wilderness, from which Lent receives its 40 day period, we see that he was being prepared for his very public ministry. Those 40 days were not a period of time in and of itself, but rather the opportunity for Jesus model for us giving up the things of this world with the goal of being even more connected with the call he had received. We too should look at the 40 days of Lent as a time for preparation; preparation for the greater call in which God offers to all of His people.

The problem with many of us is that our modern understanding of Lent ends when we crack open that first soda in 40 days or rush into Starbucks for that much needed latter early on Easter Sunday; and while doing so we proclaim that we, if we really did refrain from consuming the thing we gave up, accomplished a great feat.

By simply giving something up for 40 days, we make Lent about us when in reality Lent is to be about our faith and reliance in Christ. If any of us get to the end of Lent and pat ourselves on the back because we didn’t each chocolate for 40 days we have missed the point!

I have a feeling that if Jesus would have walked out of the wilderness thinking only about what he had accomplished instead of what he had been taught and prepared for, his ministry on earth would have looked quite different.

Through the years I have employed a few tactics to try to get students to better understand Lent and its importance in our lives as we strive to be who it is that God is calling each of us to be. My goal has been to get students to think of giving something up during Lent as more than just refraining from something, but rather to look at it as replacing a worldly item with something that will help them grow in their faith.

To simply give something up for the sake of giving something up is only half the point. If Jesus simply went into the wilderness for 40 days to get away, then than would have been a vacation. Rather, Jesus went into the wilderness to strengthen his faith for the coming calling at hand. It was a time of preparation and focus; the same things that can come to our students when we encourage them to take Lent a little more seriously.

Here are some things you can encourage your students to do to make Lent a little more meaningful:

For any of us, the goal of Lent, as noted above is a time of self-examination and reflection. In order for any of us to this we need to be intentional and focused. I wish it were as simple as just giving up soda for 40 days, but unfortunately it is not. Encouraging our students to be intentional during Lent can have a profound impact on their Christian journey.