Love Reaches Out to the Different - Seedbed
close
Menu 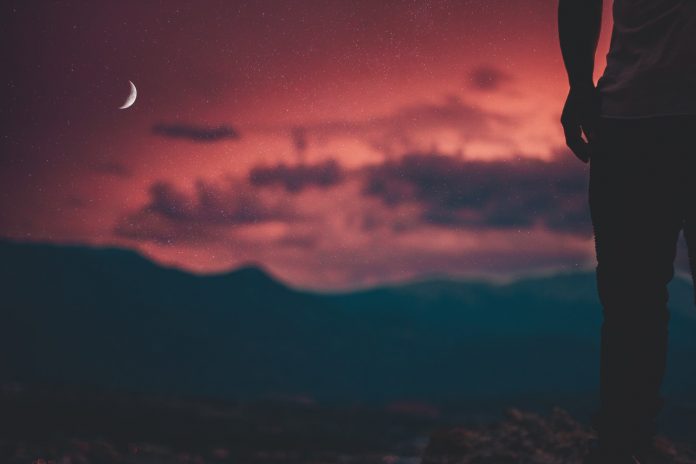 Love reaches out to the different.

In the Bible, we’re introduced to a group of people called lepers. Different from “sinners,” people who were known for doing bad things, lepers were simply seen as unclean, not because of what they did, but because of who they were. As people, they were just bad.

Much worse than the physical aspect of leprosy though, is how it used to impact people socially. What you might not know is that back in Bible times lepers were required to shout “unclean!” as they approached a crowd to make sure no one accidentally touched them. Talk about something that could immediately make you feel less than human.

On one occasion Jesus crossed paths with a leper. The leper noticed Jesus, and even though the leper knew it was against the rules, he approached him.

Jesus had the ability to heal his leprosy, but would he want to do the unthinkable? Would he want to reach out and touch this unclean man? At the risk of catching the physical disease and also becoming spiritually unclean, Jesus reaches out and touches the leper.

When we touch, we literally cross into another person’s space. The two become one in marriage, but on a small level, this happens each time we touch someone. We communicate that you are worthy of love. You are made in the image of God. You are lovely. You are beautiful.

How amazing would it be to be physically touched by Jesus?

We don’t have a lot of lepers walking around today, but there are many people who are still considered “lepers” in most churches. The church doesn’t go so far as to say they shouldn’t be there, and people aren’t required to shout “unclean” when they walk through the doors, but we’re careful not to get too close. To touch them. To associate with them. To love them well.

Whether it’s your lifestyle.
Or if you’ve had an affair.
A DUI.
You’ve committed a crime.
Your son is struggling with drugs.
Your daughter got pregnant when it wasn’t planned, or maybe you did.

We draw our lines in the sand, and if you even get near that line you really shouldn’t be coming through the doors on Sundays.

Sound familiar? Maybe you’ve been in a church like this before. Maybe you’ve even been this person before. A friend recently told me, “If you’re different in any way, the church is the last place you want to be. The church sees a unicorn and says, ‘not good!’”

I can only hope that my church, the world-wide Church, any church, would look like the church Jesus had in mind. I want to pastor a church full of people who look like the people Jesus hung out with. The people who no one else wanted to touch with a ten-foot pole, but that Jesus came close to. Because really, we’re all lepers in some way. There’s a lot of unclean stuff in our lives, it’s just harder to see our own leprosy than it is to see the leprosy of others.

Want to love people who are different from you? Get uncomfortable. Have actual conversations with people that you know think differently from you. Move from your space to someone else’s. Meet others on their ground. In their place of comfort, not yours. Ask questions. Ask them to share their story and listen. Agree to disagree.

If there’s one thing we’ve lost as a society, it’s this: the ability to think differently and still love and respect each other. We like to polarize and pigeonhole people. Conservatives polarize progressives. Progressive polarize conservatives. If people are different from us, we like to label and demonize. It’s impossible to love someone we’ve labeled.

But love breaks rules. Love sets aside fear. Love reaches beyond those who are like us.

I want my love to look like Jesus healing the leper.

Enjoy this entry? Adam Weber writes more about how to love those different from us in his new book, Love Has A Name. In it, he takes readers on an adventure toward loving others better, one note of encouragement, new school in Haiti, and bouquet of flowers at a time. Get it from his website here.