Methodism’s Utmost Purpose According to Its Founder

Methodism’s Utmost Purpose According to Its Founder 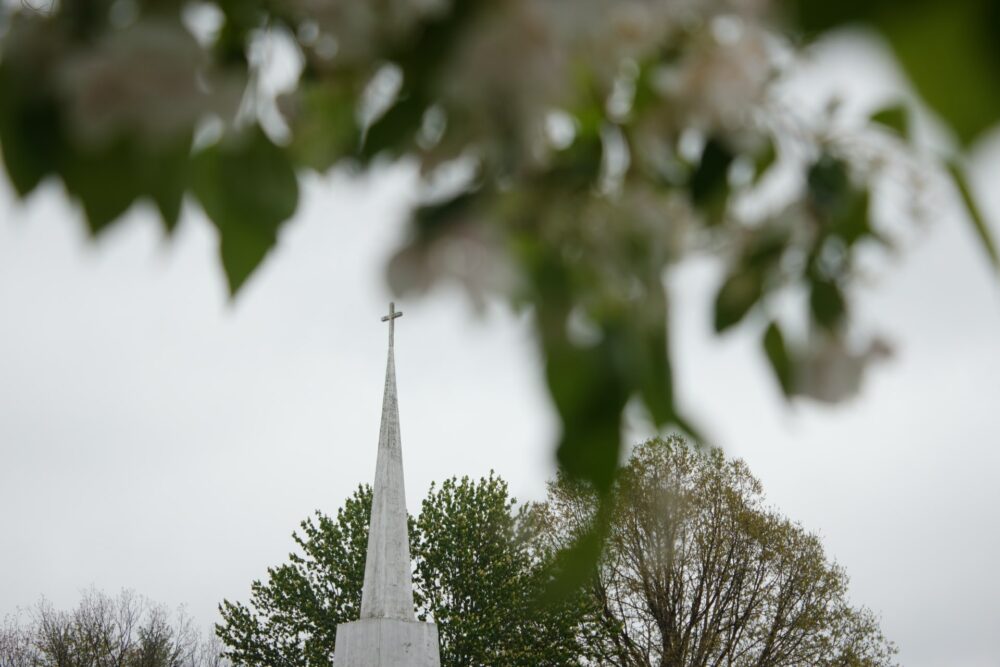 In 1786, about five years before his death, John Wesley wrote a plea to Methodists that summarized what he saw as the essentials for ongoing spiritual vitality. He wrote:

I am not afraid that the people called Methodists should ever cease to exist either in Europe or America. But I am afraid lest they should only exist as a dead sect, having the form of religion without the power. And this undoubtedly will be the case unless they hold fast both the doctrine, spirit, and discipline with which they first set out.1

With the benefit of almost half a century of experience leading the Methodist revival, Wesley was adamant that Methodism would continue as a powerful movement of God as long as it “held fast” to the doctrine, spirit, and discipline with which it started. The doctrine of entire sanctification was at the center of Methodist doctrine. This teaching provided the rationale for Methodist discipline.

Two decades before Wesley wrote “Thoughts upon Methodism,” he wrote a letter to an early Methodist preacher. After a brief greeting, Wesley got straight to the point:

Where Christian perfection is not strongly and explicitly preached, there is seldom any remarkable blessing from God; and, consequently, little addition to the society, and little life in the members of it. Therefore, if Jacob Rowell is grown faint, and says but little about it . . . you supply his lack of service. Speak and spare not. Let not regard for any man induce you to betray the truth of God. Till you press the believers to expect full salvation NOW, you must not look for any revival.2

In a time when we acutely need revival, what would John Wesley say about our present prospects? Based on this letter, he would say we have no right to expect revival because we have not been pressing ourselves—those who are already connected to Methodism—to expect full salvation now.

Less than a year before his death, John Wesley wrote another letter that once again insisted that entire sanctification was the very reason for Methodism’s existence. Wesley started the letter by noting that his health was declining as his “body seems nearly to have done its work and be almost worn out.” Perhaps it was facing his impending death that caused Wesley to reflect on the big picture of his life and involvement in Methodism.

It was in this context that Wesley offered the powerful description of why God had “raised up” Methodism, the guiding thesis of this book. Wesley wrote:

I am glad brother D— has more light with regard to full sanctification. This doctrine is the grand depositum which God has lodged with the people called Methodists; and for the sake of propagating this chiefly He appeared to have raised us up.3

As Wesley looked back over the more than fifty years of Methodism and thought about the work that he had seen God do during those years, he zeroed in on this one particular doctrine as the key explanation for why God had done this surprising thing in his lifetime. The belief in entire sanctification, or full sanctification, was the reason for Methodism.

Wesley once defined entire sanctification as “purity of intention, dedicating all the life to God. It is the giving God all our heart; it is one desire and design ruling all our tempers.”4 At other times he would equate Christian perfection with the Greatest Commandment in Matthew 22:37–40. When asked by the Pharisees what the greatest commandment in the Law was, Jesus replied: “‘Love the Lord your God with all your heart and with all your soul and with all your mind.’ This is the first and greatest commandment. And the second is like it: ‘Love your neighbor as yourself.’ All the Law and the Prophets hang on these two commandments.”

Methodism existed because God had given Methodists a particular calling—to preach and teach that through faith in Jesus Christ it is possible to experience full salvation and freedom from sin’s power in your life.

Wesley Persisted Even in Adversity

John Wesley was so convinced of the truth of Christian perfection that he continued to make the case for it throughout his life, even though the doctrine was at times a source of controversy. Here is what is so striking to me about this: Wesley is widely viewed by historians as a pragmatist who looked for things that worked in other communities and then used them in Methodism. When things worked, Wesley plugged them in and expanded their role. If something did not work, he was willing to cut his losses and move on.

Wesley relentlessly focused on the growth, development, and expansion of Methodism. He was equally insistent on the quality of Methodist discipleship. Numbers were not good enough; he wasn’t trying to raise up a huge crowd of people who were fans of Jesus. Wesley wanted a movement of followers of Jesus, who wholeheartedly pursued holiness, because he was convinced that “without holiness no one will see the Lord” (Heb. 12:14).

Given Wesley’s pragmatism, if he insisted that something that caused him problems and enveloped him in controversy throughout his life was nevertheless a nonnegotiable, it seems to me we should pay particular attention.

Now is always the time to boldly pursue all that God has for us. Methodists have left our theological heritage in a musty basement or in a forgotten chest in the attic for far too long. It is time to retrieve and receive the grand depositum that God has so graciously given to us. 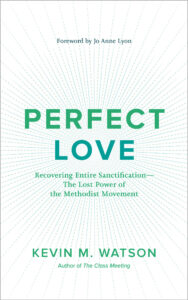 Get your copy of the book + videos from our store here. Join the SUMMER BOOK CLUB starting June 7, 2021.

Methodism's Utmost Purpose According to Its Founder