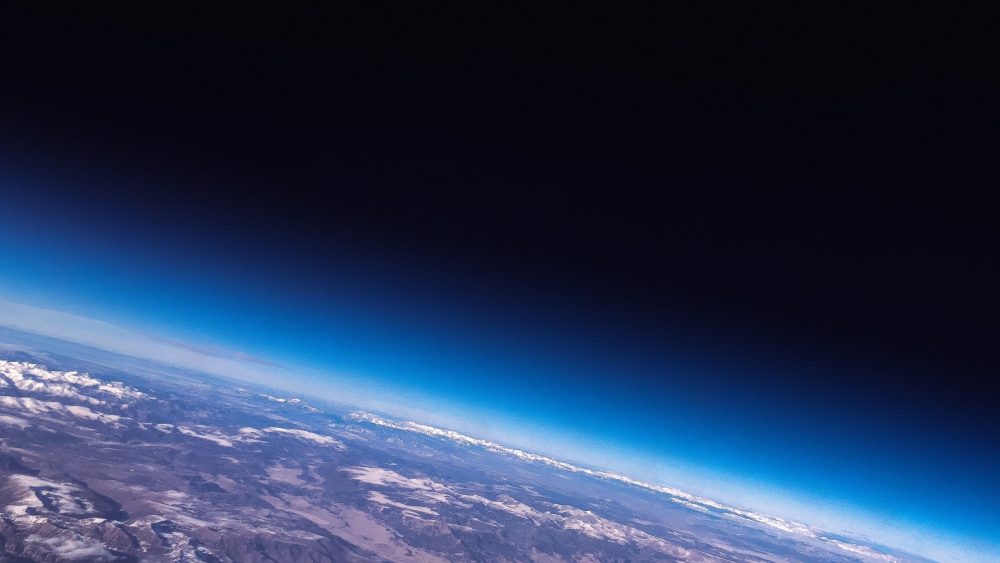 . . . for in Christ Jesus you are all sons of God, through faith. 27 For as many of you as were baptized into Christ have put on Christ. 28 There is neither Jew nor Greek, there is neither slave nor free, there is no male and female, for you are all one in Christ Jesus. 29 And if you are Christ’s, then you are Abraham’s offspring, heirs according to promise.
(Galatians 3:26–29 ESV )

Key Observation: How society has taught us to categorize, limit, and relate to one another must have no force among those who are “in Christ.”

Old Testament texts like Exodus 4:22–23 and Deuteronomy 14:1–2 applied the title “sons” or “children of God” to the people of Israel. Paul applies the title to all people who are “in Christ,” whether Israelites or Gentiles. Where Jews and Gentiles are “in Christ” together, there is no longer a “Jew” over here and a “Gentile” over there. There are only people “in Christ.” Trying to introduce the Law at this point means reintroducing the division of people into Jews and Gentiles. It means undoing what God has done.

Paul recalls the ritual of baptism to drive this home. In the early church, people were often baptized by being fully immersed in water. This became a powerful image that could be developed in several ways. In Romans, Paul will speak of being submerged in baptism as the burial of a believer’s old self with Christ. What burst forth from the water is a new person, living a new life of righteousness with Christ. Here, Paul speaks of being submerged into the water of baptism as being plunged into Christ. The person goes in a Jew or Gentile, a slave or a free person, a male or a female. The believer emerges, however, with Christ engulfing, covering, and enveloping him or her like a garment. After baptism, what we should see when we look at one another is Christ, into whom we have all been plunged together.

The Jew divided up humanity into Jew and Gentile, slave and free person, male and female. The Greek would replace the first pair with “Greek and barbarian” (cf. Colossians 3:9–11), a Roman with “Roman and non-Roman.” All would affirm the second and third pairs to be meaningful. These divisions of humanity are not just innocent observations of difference. The distinctions are laden with value judgments and unequal power relations. They reflect the racism and chauvinism of this “present evil age” from which Christ rescued us (1:4), not the new creation.

Paul’s vision challenges us to break fully free from the power of this “present evil age” on our relationships and roles within the church and our outreach beyond. Paul would challenge a Christian named Philemon in this regard. Onesimus had left Philemon as Philemon’s slave. After spending some time with Paul, Onesimus put his trust in Jesus and received baptism. Would Philemon still cling to the old relationship, according to which he (a free man) owned a slave? Or would Philemon honor the new relationship, according to which he and Onesimus had become brothers together in God’s family? (see Philemon 1:8–21). Living as new creation requires living in very new ways with one another.

Paul concludes this paragraph returning to the topics of 3:15–18. Those who have been baptized into Christ have become part of Christ. They have thereby become part of the singular Seed, the one descendant of Abraham, to whom the promises were given. By virtue of being one with the Seed, they have become heirs of the promises themselves. There is nothing more that circumcision or Torah observance can do for them—except undo what the Spirit has already accomplished in their midst. 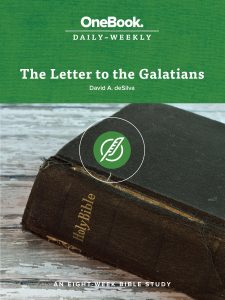