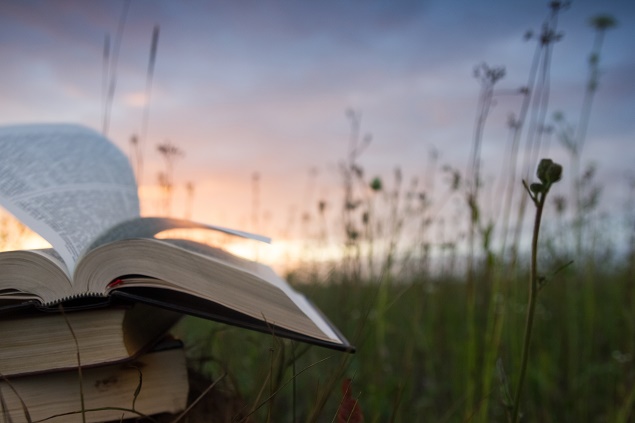 I devoured this book in less than 24 hours. Impossible Love: The True Story of an African Civil War and Miracles and Hope Against All Odds by Craig Keener and Médine Moussounga Keener is a must read. As I turned page after page, I couldn’t help but contrast my life in the U.S. to what Médine experienced in Congo and how utterly helpless Craig must have felt not knowing if she was alive.

Although the book is a true story, a romance, and much of it an adventure story, it also offers some valuable life lessons:

With God’s help we can endure more than we can imagine.

In the 1990’s, I was living in Florida with a pool in the backyard and a solid job. Quality health care was nearby as well as several grocery stores where I was able to buy whatever I placed in my cart. Little did I know that my future friend, Médine, was living on the other side of the earth struggling to keep herself, her young son David and her family alive. Médine was an educated woman whose thoughts were no longer on her dissertation and studies. She was living life in prayer and constant pleas to God for safety and provision. She dodged bullets, snakes, and disease.

Today, Médine travels with me to get Amish goods in the country hills of Kentucky. I see her face light up as she spies a beautiful basket of apples that will soon be a cobbler for her family. Even though she has shared bits and pieces of her life during the war, I had no idea the depth of her suffering.

Médine is a hard, strong worker. I’ve seen her lifting mulch from the bed of a pickup truck. She toils in her garden to grow amazing produce. Little did I know that during the war, she climbed mountain sides carrying her belongings on her head and her son David on her back. In the states, I carried my things in the back of my Nissan Sentra, and I went to the gym for exercise.

Whether she slept on dirt floors with mosquitoes covering the top of little David’s head or whether she continued to move forward even when her body was ravaged by malaria, she counted on God’s provision.

We need to sing in the middle of times of great fear or sorrow.

I used to live three doors from the Keener’s until two years ago. I am an outdoor lady. Many times I could hear David Keener’s beautiful strong voice floating through the backyards. I would smile and revel as I listened to songs of praise that came forth from deep inside of him. In the opening chapter to this book I learned the true source of this voice.

Médine wrote that David, just 16 months old, “sang exuberantly” as gunfire and explosions rang out in the background.  He was strapped to his mom’s back as she and her family fled their home seeing their city burning in the distance. God used his child-like melodies to encourage his weary family to keep trudging forward. During these years, I sang in a church choir, cozy and safe in a suburban neighborhood. I am sure that my songs lacked the exuberance that David expressed.

God does miraculous feats today even though we may dismiss or fail to pay attention to them.

In the 1990’s, I had no reason to even be spiritually awake to miracles. But this book is filled with miracle after miracle, most of which were in direct answer to prayer. There were medicines available at just the right time, able bodied men appeared when needed to push Médine’s father in a wheelbarrow, ferns in the forest appeared to provide some sustenance, and money was wired by Craig that could feed the family. The biggest miracle to me is that Médine and David were alive and well and able to connect with Craig through a number of message carriers.

God can turn difficult chapters in our lives into amazing testimonies.

I too have experienced divorce, and I was just coming out of the darkness at the same time that the Keeners walked the same path. Love did come my way again. Craig and Médine both were abandoned and feared that love might not be in God’s plan for them. Today, Craig speaks publicly about redemption for those who have experienced divorce. His biblical research has blessed many.  Médine works in the Community Formation Office of Asbury Seminary where she walks alongside students and their families from all around the world. Sometimes we think our intense suffering will never end, but God has a bigger picture. As we look back, we can see the tapestry of His love woven through each chapter to create a masterpiece.  He definitely did with the Keeners.

Kathy Milans is the lead team member for Soul Care Collective’s Steering Committee. Thanks for your faithfulness, Kathy!