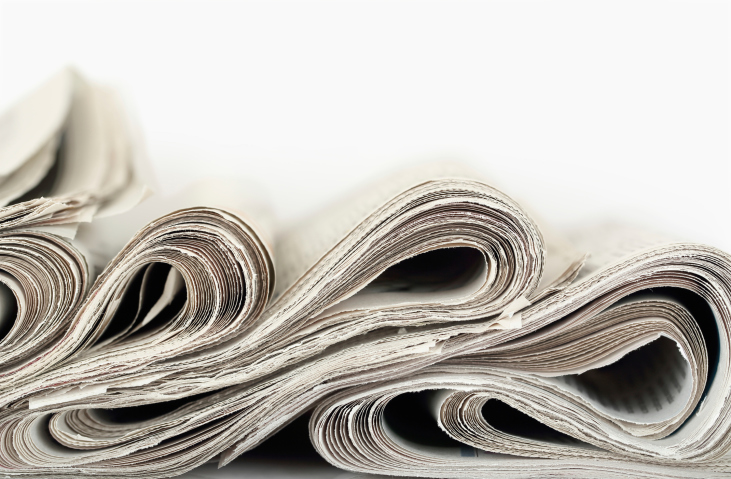 Pope Francis writes his first address to the Church.

Check out how the colonists justified the American Revolutionary War.

Andrew Wilson over at The Gospel Coalition shares why he doesn’t “hate the word inerrancy.”

Christena Cleveland has a take on the “7 stages of white identity.”

The Bible, a big hit on cable television, will now have a sequel.

Here is some important theological reflection on dementia.

Are evangelicals too political? Our of Ur says that may be one myth among many about evangelicals.

Here is one take on “how doctors die,” from a doctor himself. Here is our article, “Dying Well According to John Wesley” by Chris Johnson.