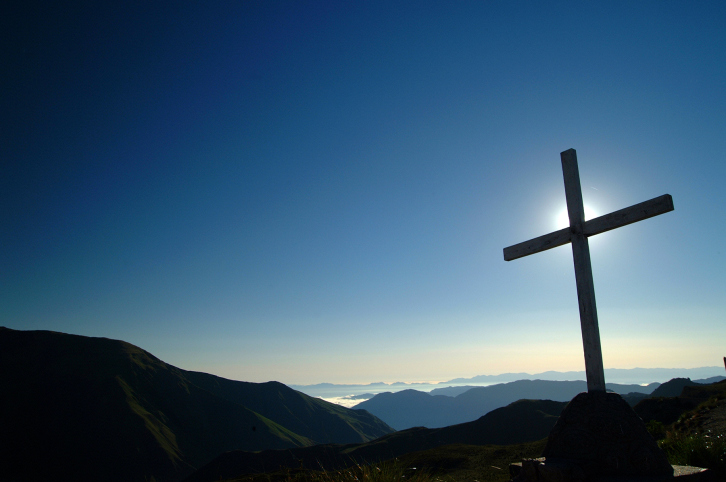 The Protestant Reformation marked the church by rediscovering and defending important theological doctrines. Complex theological-political struggles finally resulted in bringing justification by faith alone to the forefront of our gospel understanding. After centuries of ecclesial abuse which taught people to put their trust in false merits like indulgences, it only made sense that justification and forgiveness receive a privileged place in our understanding of salvation.

But it was not long before antinomianism—the belief that in light of grace one need not keep the moral law—crept into the Church, especially in continental Europe. Though most leaders in the Church responded by teaching that faith must result in works (James 2:17), to this day our gospel understanding has so been shaped by the concerns of the Protestant Reformation that the full benefits of being born again are rarely touched on in gospel presentations. For fear of ending up either in antinomianism or its opposite, legalism, the Church has, for the most part, been content to teach on forgiveness and justification while neglecting the holiness that results thereof.

John Wesley’s Anglican background probably helped him avoid this mistake. It has often been said that his is a conjunctive theology, and by holding in tension seemingly opposed concepts, he accomplished a balance rarely seen in other traditions. For Wesley, though his teaching on justification by faith alone is clear (see his sermon “Justification by Faith”), he quickly came to realize that the “scriptural” or “real” Christianity he found in the Bible offered children of God freedom from the power of sin. Salvation could not be complete without this promise of the gospel. Jesus could not have died and been raised only to declare people righteous (justification).

Wesley taught that since regeneration literally means “being made anew,” this means that all children of God are given freedom not only from the guilt of sin through justification but also its power through regeneration and sanctification. Though referring to two different realities, justification and regeneration are inseparable in that one cannot be experienced without the other.

Some of Wesley’s colleagues wanted to qualify the teaching in 1 John, which says that those born of God “do not sin,” with the word “habitually.” But Wesley insisted, “The Spirit of life in Christ Jesus hath made you free—really, actually free—from the law or power of sin and death.” “This is liberty, true gospel liberty, experienced by every believer” (“A Blow at the Root,” 1762).

Throughout his entire ministry of teaching, which also included the doctrine of Christian Perfection, John Wesley regularly made sanctification the final focus of his theology of salvation. As long as children of God abide in the love of God and continue to have faith, they will not commit sin, he taught. By being aware of Protestantism’s concerns while remaining true to the promises of Scripture, Wesley was able to point children of God to the full blessings offered in Christ—freedom from the power of sin, which he optimistically believed could be experienced in this lifetime.

Reading through just several of his sermons will enrich your spirituality and reveal John Wesley’s profound understanding of Scripture on the topic of sanctification. A good place to start would be:

A John Wesley sermon index can can be found here.