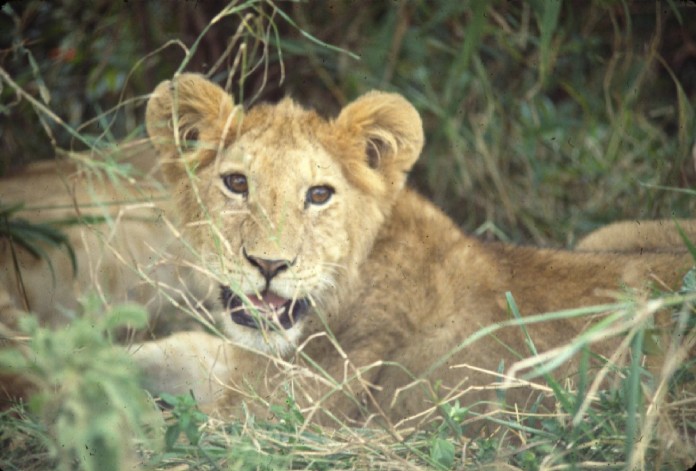 I failed what I endearingly call the Bible Incompetency Exam in seminary (actually Bible Competency Exam) a total of 12 times (who says 13 is unlucky?) before I passed it. This was back in the days when the test was still on computer. My Scripture savvy is definitely measured and wanting at times as I am prone to curiosity. I have sought since seminary simply to slow down and ponder the pulse behind the spoken words in Scripture. Let’s listen for the pulse behind an ever familiar story.

Genesis 1 is a favorite of mine. The creation. The goodness—very goodness! The miracle of it all still intrigues me more than any other chapter in the Bible. In the beginning. Formless. Void. Darkness. Hovering. Over the face of the deep. The awe of these moments prior to creation are captivating—life giving—literally? Reconsider if you will the last time you were in the midst of a precious other and everything had faded except the gaze between you. Were you left in a mutual silence that words would have only diminished its potency?

Why do I imagine that silence was God’s way of being present before creation? Silence is more than an absence of sound according to Hebrew and Greek denotations. I would suggest that silence is a way of meeting life. Do I imagine this silence in the beginning because we see it in Jesus who empties himself and he was from the beginning (c.f. Phil. 2; John 1; Rev. 13:8)? Do I imagine it because I have read too many mystics? Wesley enjoyed them to some extent (c.f. Pseudo-Macarius)? Is it because I heard Fr. Thomas Keating say, “Keep in mind that God’s first language is silence…” Whatever it may be–could it be–participating in the silence of God, even beginning with five minutes a day might fundamentally shift our view of and effectiveness in ministry?

If God’s silence preceded his unique act of creation then how might our silence contribute to an uncommon creativity and power in our many forms of ministry (c.f. 2 Tim. 3:5)? What if silence really is reminiscent of that mutually loving gaze out of which life emerges both by the Trinity and within a very good humanity? We were quite potent and without shame before we started covering up that Original Goodness with so many justifications (i.e. words)! Could it be that our creativity and potency in ministry could be enhanced by living silently before God and others without making justifications—simply naked and unashamed—content in the silence of being with God? Belden Lane says, “To submit to silence in prayer is to admit that we stand naked before God, without even words to cover ourselves. Words are the fig leaves we continually grasp in the effort to clothe our nakedness.” How many times has your simply naked vulnerability meant new life for others around you?

Today, on our way somewhere, in a conversation, before we begin praying, or prior to everybody else waking up let us attend to the silence that preceded us and creation in the God who empties himself unto new life for others that the Kingdom might come more fully on earth as it is in heaven.