What is the Ultimate Goal and Purpose of the People of God? - Seedbed
close
Menu 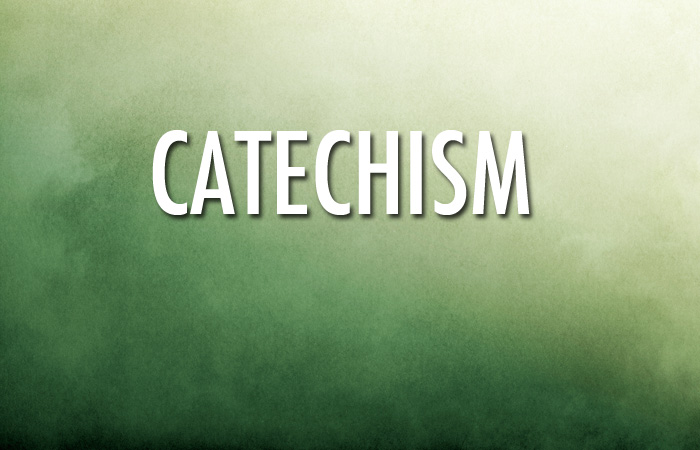 The ultimate goal and purpose of the people of God is nothing less than union with Christ himself. Earlier we explored the many facets of salvation which begin with God’s prior action in extending prevenient grace to depraved sinners. This process continues through our justification, sanctification, and final glorification. However, the final goal of salvation is union with Christ. We will become like him and we will be united with his everlasting life.

This means that our long sojourn in life will finally culminate in our true home. We all know that there are homeless people in the world today. Our hearts go out to those who have no place to rest or to come home to at night. However, the Scripture understands that all of us are homeless in a deeper sense, even if we happen to live in a beautiful house. We recognize that we live in a world marred by sin and brokenness. No one can escape this, regardless of how we try to insulate ourselves from the pain and ravages of the world around us. We all know that even those who enjoy great comfort and plenty of money in this life are often marked by broken relationships and deep pain and bondage. As we get older we recognize that our bodies are not built to last forever, and despite the best health care in the world, we know that our days on this earth are numbered; we are but sojourners in this world.

Our earthly life, compared to eternity, is but a mere breath. In heaven, we are not only granted eternal life, but we are delivered from the very presence of sin. We will have a resurrected body which is eternally sustained by his life and vitality.

Eternal life is not the end of something, but the beginning of the positive work of building a world which is centered on God’s glory. Since the Fall even our best work has been focused on redeeming a lost world and responding to the brokenness of the world. However, in the New Creation we will no longer live in a lost, broken, and fallen world. Instead, we can then move on to the positive work of ruling and reigning with Christ and doing the work which he originally called Adam and Even to at the dawn of creation. In this sense, the whole history of the world has been remedial work, getting us back to the starting point.

In the New Creation, as those who have been resurrected and glorified, we will be called to a new array of positive work and labor. All the creativity and energy and intellectual curiosity which has been so hampered by sin and the world’s fallenness will be removed, and we will be set free to live and work in an abundance which we can now only imagine. People sometimes ask me if I think we will have computers in heaven. I don’t know if we will, but I do know that if we need them we will build them, and they will be built in a way that even Steve Jobs with all his creativity and imagination could never comprehend. I don’t know if we will have musical instruments or if we will write new scores of music. But if we do, then we will create instruments which we never thought possible, and new musical compositions will be written which will make Handel’s Messiah seem like mere hors d’oeuvres of a great feast. In fact, it is probably an understatement to say that we will be starting back at the garden of Eden. Even that is too small a vision of what is in store for us. The New Jerusalem will be far grander than even what Adam and Eve experienced in the garden prior to the fall.

The most important thing, however, will not be the streets of gold or the mansions he has prepared for us, or even the new work we are called to do. The greatest reality of the New Creation will be the never-ending presence of God. We are told that there will be no temple in the New Jerusalem. This is because the presence of God now fills the whole of life. The Scriptures tell us that in his presence there is fullness of joy and pleasures forevermore. What a grand and glorious future awaits us all! 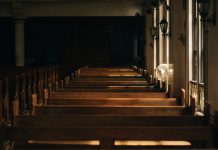 Why Is Jesus Returning to Judge the World? (30 Questions)

What Is the Bodily Resurrection of the Dead? (30 Questions)

Why Are We Commanded to Make Disciples of all Nations? (30 Questions)

What Is the Gospel? (30 Questions)

What Is the Role of Prayer in the Life of the Christian? (30 Questions)