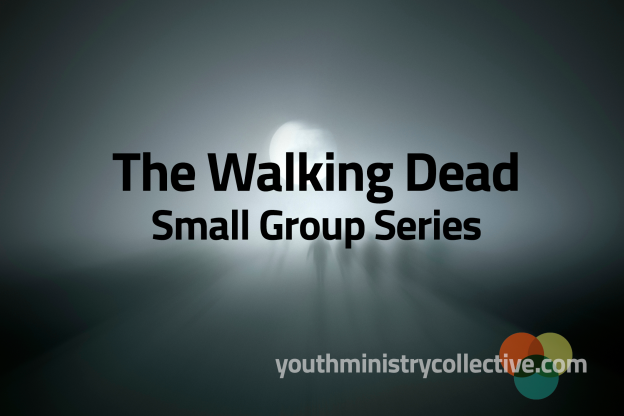 Sin doesn’t make us bad. Sin makes us DEAD…and we are all sinners. We’re born into it. We have this idea in our culture that people can be different levels of “bad.” One sin is worse than the other. More sins are worse than less. You get the picture. However, that’s not quite how God views sin. The Bible tells us that God despises sin. He hates it! A better view of sin than “bad-ness” is “dead-ness.” The thing is, there aren’t levels of dead. If you’re dead, you’re dead. No one who is dead is any more or less dead than the next person. Since we’re all sinners, we’re all just walking around….. dead.

The good news is God has a plan, a remedy, a fix for deadness. That remedy is GRACE! Grace that’s been at work since before we were born. Grace that draws us to God. Grace that justifies us when we come to God. Grace that sanctifies us along our walk. For the next few weeks, we’ll be talking about this grace and what it looks like in our lives.

Week 1 (Prevenient Grace): We ARE the walking dead…. But grace has been working on us and for us since before we were born.

Week 2 (Justifying Grace): Sometimes the best thing for a zombie is to be put out of their misery. A huge part of justifying grace is putting ourselves second…. dying to self. Dying to our flesh. It’s the point when we realize we’re dead. And when we realize our need for Jesus.

Week 3 (Sanctifying Grace): “The Walking Dead” takes on a different meaning here. It leans more towards the fact that we’re still dead without grace. We’re walking because of grace…. because of Jesus. And we’re reliant on that grace every day to sanctify us.