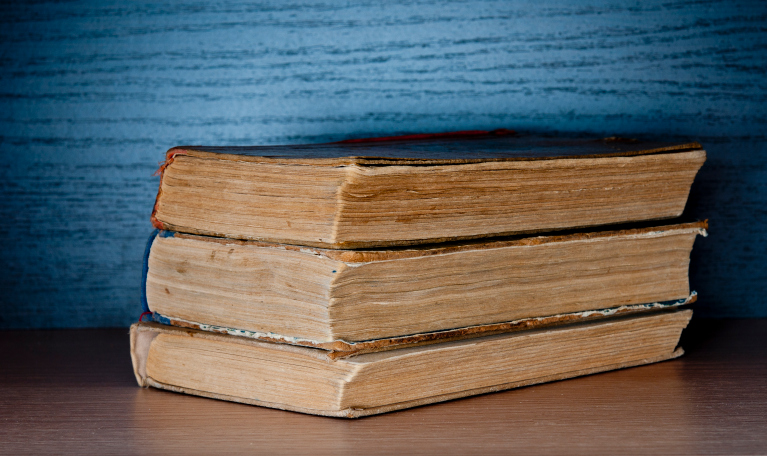 Read Wesleyan Catechesis: The Role of Sacraments and Confirmation, Part I.

Why then did Wesley also delete the catechism from The Sunday Service? Was it deleted because it had served as preparation for confirmation, which Wesley had removed? When Wesley served as a missionary parish priest in Georgia, he wrote catechisms for those who were to be confirmed. There was no single catechism used in the Church of England, and parish priests often developed their own instructional lessons. The catechisms that Wesley wrote as a parish priest have not survived, except we do have his abridgment of Westminster Shorter Catechism. Whether this abridged catechism was ever used in early British Methodism is not known, but it was included in Wesley’s Christian Library, which was a series of cheap paperback books that Wesley abridged for the instructional benefit of Methodists. Significantly, Wesley altered the Westminster Shorter Catechism only in those places that contradicted the distinctive beliefs of Methodism. Particularly, he deleted references to absolute predestination and its denial of the possibility of being made perfect in love. These twin themes—the universal offer of grace and the possibility of being made perfect in love in this life—constitute the core of an implicit Wesleyan catechism.

One can cite many sources that Wesley had established as a means of educating his Methodist followers—including The Christian Library, his annual conferencing with his preachers, The Large Minutes, his sermons, his Notes on the New Testament, Fletcher’s Checks, The Arminian Magazine, and his numerous treatises and essays, such as “A Plain Account of Christian Perfection.” One of the most significant sources of doctrine for Methodists was Charles Wesley’s hymns. Wesley highlighted hymns as a source for understanding doctrine in his book, A Collection of Hymns for the Use of the People Called Methodists, which he called “a little body of experimental and practical divinity.”

However, a primary means of catechism for early Methodists was the class meetings, made up of 12 to 15 persons. The purpose was not to find out if a person had memorized a series of questions and answers on religious beliefs, but the question was primarily, “How is it with your soul?” Wesley noted in his sermon, “The Mystery of Iniquity,” that the Protestant Reformation was primarily a reformation of rites and doctrine, but he said the Methodist revival constituted a true reformation of heart and life. An implicit distinctive Wesley catechism entails an examination of one’s spiritual life—whether one is embodying the life of Jesus through the sanctifying power of the Holy Spirit. Scripture, the sacraments, worship, prayer, and the Apostles’ Creed are essential means of grace, and it is clear that Wesley considered it necessary for Methodists to embrace a proper doctrinal understanding (hence his adaption of the Anglican Articles of Religion for American Methodism, showing that American Methodism believed what all the “reformed” churches believed), but “a real Christian” is one who is catechized inwardly through the Spirit in justifying and full sanctifying grace. Being held accountable within the Christian community (“class meetings”) for this inward catechism is the hallmark of a Wesleyan catechism.

In a recent ecumenical development culminating in the Lima Text prepared by the Faith and Order Commission of the World Council of Churches at the Lima Conference in 1982, Christian baptism underwent a significant liturgical change with the inclusion of both gestures— baptism with water (signifying Jesus’ death-resurrection) and the laying on of hands (signifying the Pentecost gift of the Spirit)—which was incorporated in all major Protestant denominational books of worship. Previously, the liturgy of baptism only included the rite of water baptism in Protestantism. Now the Pentecost bestowal of the Holy Spirit has been restored in the liturgy of Christian baptism (as in the earliest days of Christian baptism). See Frank C. Senn, Christian Liturgy: Catholic and Evangelical (Minneapolis, Minn.: Fortress Press, 1997).

This renewed emphasis upon the bestowal of the Holy Spirit in Christian baptism offers Wesleyans an opportunity to highlight that the inward catechism of loving God with all one’s heart, mind, and soul is the goal of the Christian life. The purpose of the rite of baptism (and confirmation) goes beyond an intellectualist understanding of doctrine to an inward appropriation of the sanctifying Spirit of Christ. This goal of an inward catechism is why Wesley often cited the Anglican collect: “Cleanse the thoughts of our hearts by the inspiration of thy Holy Spirit, that we may perfectly love thee, and worthily magnify thy holy name.”

Read Wesleyan Catechesis: The Role of Sacraments and Confirmation, Part I.

For a larger discussion of catechism and confirmation with documentation, see Laurence W. Wood, The Meaning of Pentecost in Early Methodism: Rediscovering John Fletcher as Wesley’s Vindicator and Designated Successor, Chapters 15, 16.

This article first appeared in the Summer 2011 edition of the Asbury Herald. Used by permission. 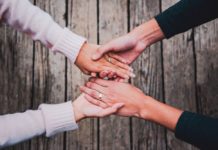 Simple Advice on How to Deliver Prophetic Words