What Mission Has to Do with Advent - Seedbed
close
Menu 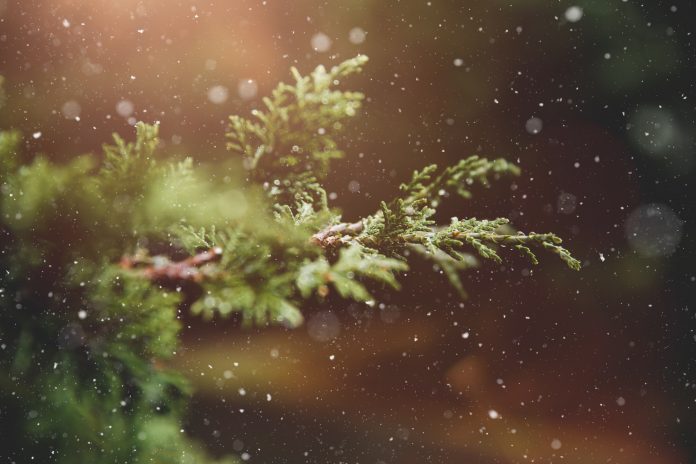 In 1993, my wife and I had good news to announce to the world: “We’re expecting!” The anticipation of the birth of our first child was both joyous and anxiety producing. One of the first purchases we made upon learning the good news was a copy of the 1984 best-seller “What to Expect When You’re Expecting.” We were not alone. To date more than 17 million people have purchased that book, most hoping for help and guidance as they waited hopefully for the next big announcement: “It’s time!”

Advent is the season in the life of the Church when believers focus on expectancy. We look backwards at the years of anticipation as God’s people awaited the arrival of the promised Messiah. We remember the hope-filled prophesies of Immanuel, God with us. We think of the longing of Anna, fasting and praying in the temple for decades as she looked for His coming. We understand the immense joy of Simeon, who was determined to see the promised One before he died. And we know what to expect when we are expecting: that our missionary God ultimately would say, “It’s time,” and send His Son. (Galatians 4:4)

But Advent is not just about looking backwards; it is also about looking ahead in expectancy. As surely as He came to fulfill the prophecies and deliver us from our sins, Jesus also promised He would return one day in glory and fulfill His kingdom. The Church looks forward in anticipation of Jesus’ return for His people! But, as we await His return, we are simultaneously called to join Jesus in His mission.

Indeed, the Bible is in many ways God’s version of “What to Expect when You’re Expecting.” It is God’s missionary manual for the sent ones: His disciples. Jesus said of His disciples, “As the Father has sent me, so I’m sending you.” (John 20:21) The Church was called into being by Jesus to be a missionary church. (Acts 1:8) Every believer is called to join Jesus in His mission. And Jesus said “…this gospel of the kingdom will be preached in the whole world as a testimony to all nations, and then the end will come.” (Matthew 24:14) Thus, we not only wait with expectancy, but with a mission to fulfill as we wait.

The world is still filled with “nations” who don’t know the gospel of the kingdom. Many of them are waiting with expectancy even now. One tribe of people in southeast Asia, upon hearing the good news for the first time late in the last century, reported, “We always knew this God existed, but we were awaiting someone to come and tell us His name!” God is still coming to people around the world through the efforts of believers who join the mission.

I remember being in a village in India where we had just shared the good news of Jesus Christ in a place where the name of Jesus had never been spoken before. With tears in his eyes, one of the elders of the village said, “We are grateful that you have brought us this good news. And we believe this good news is for us. But if this news is true, and if it is for us, and if Jesus lived 2000 years ago, and if He sent people to tell the world, then why has it taken 2000 years for someone to care enough about us to come and tell us this good news?”

I didn’t have an answer for him then, and I don’t have an answer today. But I do believe that the best way we can celebrate Advent is to get busy with the mission ourselves, hoping for that day when all nations have heard, and we may experience the joy of His coming again!

One of my favorite Advent hymns is “O Come, O Come, Emmanuel.” It perfectly captures the Church’s joy at Jesus’ first coming, but also her cry of expectancy during the Advent season:

In the meantime, we have a mission to accomplish. Let’s get busy!

© Seedbed 2021
What Mission Has to Do with Advent
MORE STORIES