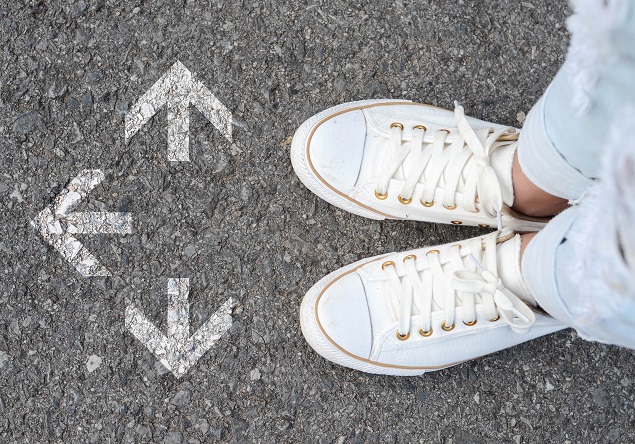 “Pastoral tenure” is not usually on the urgent concerns list of church planters. In most cases, new church planters are simply hoping and praying that their church will still be around in five years. But if/when the new congregation survives those first critical years, the matter of pastoral longevity should be an increasingly important concern; particularly if you want to see the church grow from a “single cell” into a “multi-cell” organism.

Over my 40 years of study in church health and growth I have seen an undeniable relationship between pastoral tenure and church growth. Put simply: a frequent change in pastors (less than four years) seems to negate all of the other complicated ingredients that go into a church’s “growth mix.”

What To Do About It

If you are a pastor, personally and publicly commit to staying in your church for least seven years. You may get an itch to leave sooner. But if you stay into the sixth or seventh year, you will likely begin to experience unsurpassed effectiveness and fruitfulness. Once you get past year seven there’s a good chance you’ll want to stay much longer.

I agree with Roger Parrot, who says: Lead as if you’ll be there forever! Imagine that the organization and position you are in right now is what God wants you to do for the rest of your professional life. In response to that statement, noted church consultant Bill Easum says: This is one of the most important sentences a protestant clergy can read. Print it out and post it on your frig. Why? Because most of us don’t stay put long enough to overcome a congregation’s lethargy, much less grow the church.

If you’re thinking, “Well, that’s good advice for most pastors, but…” don’t let these excuses masquerade as reasons to move:

I believe there is a relationship between the three following statistics:

It’s sad that the vast majority of pastors miss potentially their most enjoyable—and fruitful—years of ministry. Remember the Apostle Paul’s wise counsel: So let’s not allow ourselves to get fatigued doing good. At the right time we will harvest a good crop if we don’t give up, or quit. Right now, therefore, every time we get the chance, let us work for the benefit of all, starting with the people closest to us in the community of faith (Gal. 6:9-10 The Message).