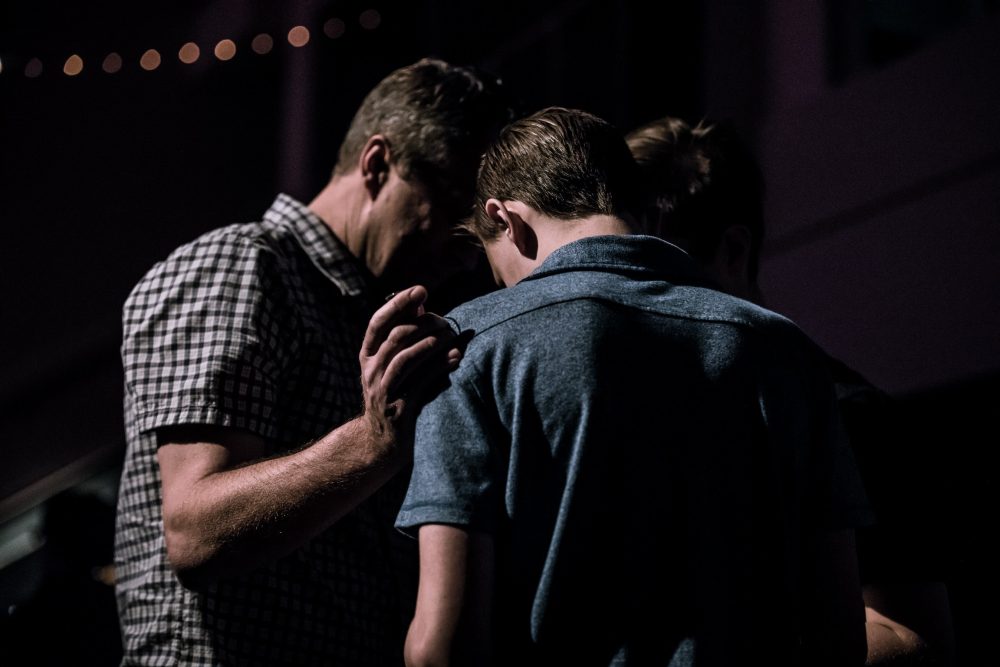 The following examples confirm the fact that miracles and healing were meant to continue throughout the history of the church. Read the first part of this article here.

Jesus found Peter’s mother-­in-­law lying sick with a fever. He “took her hand and helped her up. The fever left her” (Mark 1:31). As soon as she was healed, Mark says that “she began to wait on them.” In this case, her sickness was a hindrance to her service to the Lord Jesus, so the Lord healed her. Yet sometimes the Lord does not choose to remove a hindrance to ministry by healing but gives grace to bear the hindrance while still engaging in service (see 2 Corinthians 12:7; 1 Timothy 5:23).

Get Why I Am Still Surprised by the Power of the Spirit by Jack Deere!

God does miracles in order to teach us.

Theologians call this the “pedagogical purpose” of miracles (from the Greek paideuo, “to bring up, educate”). John had this in mind when he called the miracles of Jesus “signs.” A sign is something that points beyond itself to something greater.

All of Jesus’ miracles teach us something about his nature, ministry, and kingdom. When Jesus turned the water into wine, for example, he was not just demonstrating his power over nature; he was showing us a common characteristic of his kingdom. In his kingdom, the ordinary will be turned into the extraordinary. The fact that the master of the banquet comments specifically that the best wine was saved for last may also tell us something about the way in which the kingdom will culminate.

Jesus drew lessons from his miracles. When he cursed the fig tree so that it withered, his disciples asked him about the meaning of this. He used that miracle to demonstrate the power of faith (Matthew 21:18–22). If we took the time to meditate on his present-­day works and to ask him for the illumination of the Holy Spirit, his miracles, healings, and special answers to prayer would teach us something beyond the miracles themselves.

God does miracles to bring people to salvation.

Miracles can lead people to repentance. When Jesus led Peter, James, and John to a miraculous catch of fish, Peter “fell at Jesus’ knees and said, ‘Go away from me, Lord; I am a sinful man!’ ” (Luke 5:8). Jesus said this is what should have occurred in the cities where he had done most of his miracles (Matthew 11:20–24). He made a similar claim about the religious leaders: “If I had not done among them the works no one else did, they would not be guilty of sin. As it is, they have seen, and yet they have hated both me and my Father” (John 15:24).

Miracles open doors for evangelism and can produce faith in Jesus. The Gospels record that the report of miracles went out through the land, causing people to want to hear Jesus for themselves (Matthew 9:26, 31; Mark 5:20; Luke 5:15; John 4:30, 42; 6:2; 12:9–11, 17–19). Luke writes, “When the crowds heard Philip and saw the signs he performed, they all paid close attention to what he said” (Acts 8:6). Peter healed the paralytic Aeneas, and “all those who lived in Lydda and Sharon saw him and turned to the Lord” (Acts 9:35). When Peter raised Dorcas from the dead, “this became known all over Joppa, and many people believed in the Lord” (Acts 9:42).

Get Why I Am Still Surprised by the Power of the Spirit by Jack Deere!

Miracles manifest the kingdom of God.

In the messianic kingdom, the Holy Spirit was poured out on all people, without distinction in regard to age, sex, or economic position (Joel 2:28–29). According to Joel’s prophecy, the outpouring of the Spirit would result in an abundance of dreams, visions, and prophecies. Unlike the Old Testament period in which only a few prophesied or worked miracles in any one generation, these miraculous phenomena would be distributed widely across the people of God in the messianic kingdom.

Jesus brought an authority over demons that had never been seen or heard of before (see Mark 1:27). Jesus said, “But if it is by the Spirit of God that I drive out demons, then the kingdom of God has come upon you” (Matthew 12:28). The power to drive out demons is not simply a sign that the kingdom is here, but an essential part of the rule of God. For Jesus came “to destroy the devil’s work” (1 John 3:8).

Miracles and the kingdom of God are inseparably linked. Wherever the kingdom was preached in the New Testament, miracles were performed.

God heals for his sovereign purposes.

There are a number of healings in the New Testament for which no explanation is given. The writer does not mention faith on the part of those being healed or on the part of those bringing them. There is no mention of the glory of the Lord or the compassion of the Lord. Jesus healed simply because he wanted to. This is true of a group of miracles that take place on the Sabbath day (Matthew 12:9–13; Mark 3:1–5; Luke 6:6–10; 14:1–4; John 5:1–9). And there is also the healing of Malchus’s ear (Luke 22:50–51), where Jesus refuses to accept the consequences of Peter’s rash act. 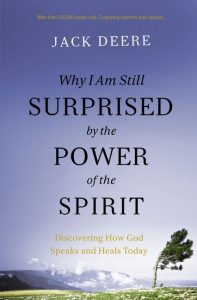 This is an excerpt from Why I Am Still Surprised by the Power of the Spirit by Jack Deere. In this revised volume he demonstrates that the Scriptures teach that God is healing and speaking today just as he did 2000 years ago. He tells documented stories of modern miracles. He explains the nature of spiritual gifts, defines each spiritual gift, offers sound advice on discovering and using the gifts in church today. He shows how all of this part of God’s way of deepening our friendship with him. There are many new stories of God’s power, even walking on water and multiplying food. Deere also introduces the newest literature defending and explaining the gifts of the Spirit. All this and more continues the book’s legacy for a new time. Get the book from our store here.