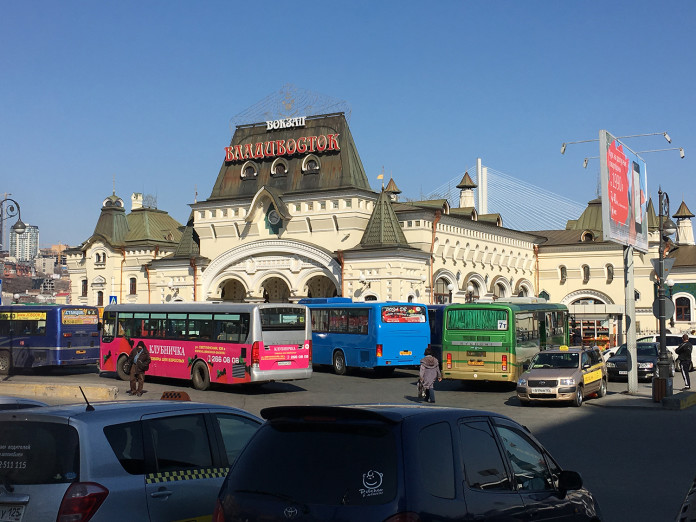 While it’s easy to conjure mental images of soaring Russian Orthodox church buildings, Vladivostok is surprisingly home to a soaring, aged Lutheran church – reportedly the oldest church in the city – a Roman Catholic church and to the Methodist congregation tucked beneath a restaurant, planted by Korean Methodists in the 1990’s.

Yesterday I had the honor of preaching in one of the congregations in our Methodist Wesleyan family in Vladivostok, Russia. I expected a Russian congregation. What I encountered was the Body of Christ in all its multifaceted glory.

Our Wesleyan Methodist movement is over 80 million strong, and in every corner of the world we come together Sunday after Sunday – some of us in huge sanctuaries, others of us in modest spaces beneath Chinese restaurants, but all of us worshiping a God who hears us in our heart language and relishes the wondrous variety of his human creation.