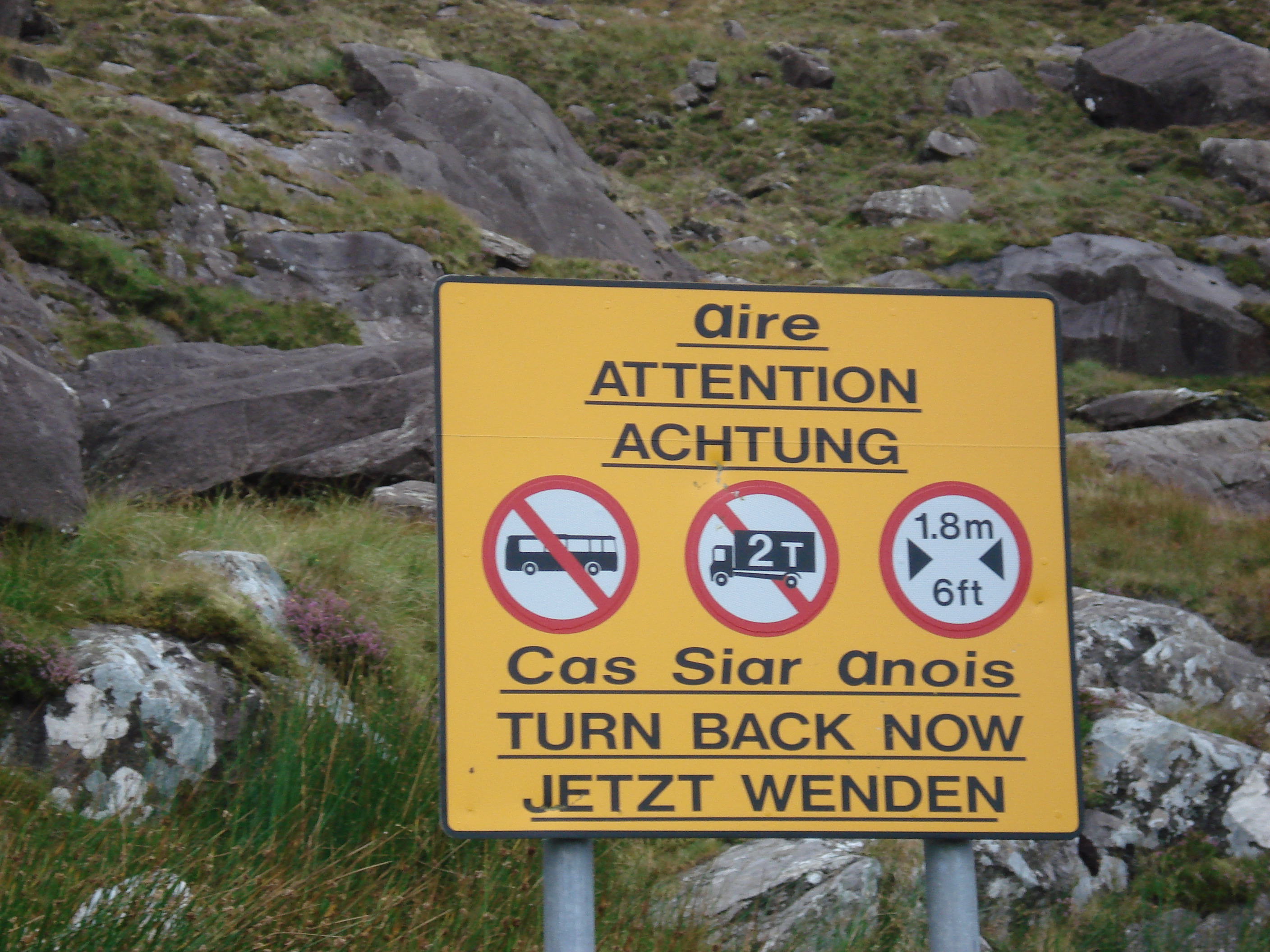 Twenty-five years ago, some futurists foresaw a major global crisis arriving in about the year 2020.

In 1995 I published EarthCurrents: The Struggle for the World’s Soul. The book discussed a variety of issues, including globalization, energy, postmodernism, worldviews, and climate change. Picking up on some of the current research, I commented on a likely global crisis around 2020. This was of course well before the global and national developments of the past several years and the emergence of global “social media.”

I wrote in EarthCurrents, “Eco-crisis and nuclear terror in a world split between rich and poor, yet linked by global media networks, could easily be a recipe for convulsions as devastating as any world war.” I added, “Many environmental concerns seem to point to the next quarter-century as especially critical. Studies in several areas suggest that the years around 2020 could be crisis ones,” possibly signaling “the next great turning point in human history.”

The 2020 hypothesis arises from the convergence of several long-term trends: globalization, ecological damage, social and religious conflict, and the information explosion. In EarthCurrents I warned of a “lethal spiral”: Population growth leading to greater ecological crisis, leading to social conflict, which often spurs further population growth.

In 2006 this basic scenario was affirmed by Canadian futurist Thomas Homer-Dixon in The Upside of Down: Catastrophe, Creativity, and the Renewal of Civilization (Washington, DC: Island Press, 2006). Homer-Dixon outlines several key “tectonic stresses” on global civilization today. But he notes also that cycles of stress and catastrophe can lead to what he calls “catagenesis.” Social breakdown itself can spark creative renewal—provided wise leadership emerges.

In 1995, it looked as though such a world-shaking crisis might come about 2020. Today things seem to be speeding up.

Key ecological challenges today are climate change, species depletion, and water—both availability and control. With the rapid economic expansion of China and India, global energy resources are also a major issue. This has been partially relieved by new technologies of extracting gas and oil from shale (“fracking”) and big advances in solar and wind energy. But the problem of the availability and cost of energy has not disappeared, and the environmental cost of producing fossil fuels in all forms continues to mount.

As to climate change, the years 2005-07 were a tipping point culturally. Global businesses finally started to recognize the dangers of climate change and began awakening to the fact that companies that are “green” or ecologically responsible will over time win an economic advantage. A number of large global corporations (for example, Toyota, BP, and DuPont) have learned this and are making changes. In 2005-07, also, a number of multinational energy companies began to move seriously into alternative energy sources, particularly wind and solar. Now some large venture capitalists who funded the computer revolution forty years ago are putting their money into alternative energy technologies.

Ecologically speaking, however, the race is on. Though global environmental awareness is growing, adequate corrective steps cannot be taken in time to prevent disasters produced by global warming. It is too late, though the effects can be mitigated and perhaps with time reversed. A looming scenario predicted by some research is the shutting down of the Great Ocean Conveyor, which moderates global weather patterns. Its shutdown would bring a new ice age in just a few decades. In addition, the possibility of war (nuclear, chemical, biological, cyber, or conventional) remains a looming and perhaps growing threat.

A Climate of Demagoguery

Now in the last decade a new and worrying trend has emerged: The rise of anti-democratic demagogues coupled with xenophobic, isolationist nationalism—toxic populism rather than reformist populism—where it was least expected. Most worrisome is the rise of demagoguery and virtue-numbing xenophobia in the United States and some areas of Europe. Bad examples today are Italy, Turkey, Poland, Hungary, Venezuela, and The Philippines. Countries such as France, Germany, England, Colombia, and Brazil have so far avoided demagogic takeovers, but vigorous anti-democratic movements, fueled by fear, have emerged in all these countries.

These trends are fueled by multiple factors, but two main ones are floods of immigrants and refugees (due to war, repressive governments, and climate change) and Russia’s global cyberwarfare with its specific aim of undermining democracy and sowing discord.

In a sense, therefore, 2020 is here. Could this be both good and bad news?

Progress on renewable energy is good news, despite some downsides. You have seen the solar and wind farms. The 2015 Paris Climate Agreement is good news, despite its limited goals and U.S. withdrawal. The world is finally beginning to confront the ecological crisis by moving toward an economy based on non-polluting renewable sources. This major shift could in theory produce a more vital and sustainable global economy and greater international cooperation. Ecological issues are by definition global and can be resolved only through global cooperation.

But here is the bad news: The world has already been greatly damaged by pollution and the mismanagement of God’s good earth. Suffering will increase worldwide, especially in poor countries, as a result of climate instability and unpredictability. Millions of people will die from typhoons, hurricanes, cyclones, tornadoes, floods, droughts, and fires before the global climate starts to improve. And of course these disasters will have great economic and social costs, possibly provoking international conflict.

Unknown are the long-term consequences of species depletion, new invasive species and viruses and the unpredictable effects of multiple complex feedback loops in earth’s environment across a wide range of scales, from microscopic to macro.

A Climate for Spiritual Renewal?

All these concerns lead to spiritual and religious crises, as well. A global contest rages between Islam, Buddhism, Hinduism, materialism, atheism, xenophobic fear, toxic political ideologies, and the gentle Way of Jesus.

Even if the global ecological, economic, and political crises should be resolved (which doesn’t look likely), the spiritual crisis will remain. People need God. There is no substitute for the experience of God through Jesus Christ, and for life together in Christian community by the Holy Spirit. In fact, the emerging global crisis will make millions of people open to the Jesus Way as never before.

Thomas Homer-Dixon says crisis can bring catagenesis—renewal in the wake of catastrophe. This is possible—if there is wise civic leadership that seeks the good of all, not the few. Not just of one’s own tribe. Those who seek only the welfare of their own tribe will lose. They are on a suicide course. Christians should pray and work for the emergence and success of wise, wide-eyed, open-hearted reformist leaders and movements.

For Christians, this can be a time of hope. It is a time that calls for faithfulness in living like Jesus, forming church communities that act like Jesus, and giving effective witness to Jesus Christ and the kingdom of God worldwide. It is also a time for effective democratic civic engagement as never before.

Today we face potentially apocalyptic and yet potentially promising times. Indeed, 2020 is here.