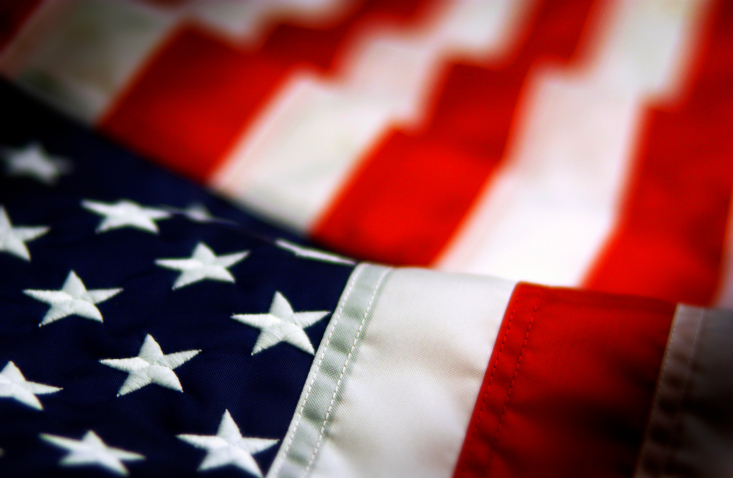 The fourth of July can be an incredible missional holiday opportunity. Family gatherings, cookouts, parades, and fireworks all lend themselves to natural means of reaching out to our neighbors. In this article, Sean Gladding offers 4 ways of making this holiday an exceptional time of loving our neighbors.

Having lived in the US for more than two decades, I’ve come to appreciate the 4th of July as an opportunity to celebrate all that is good about both the idea of America, and all the ways that people embody that. Whether I’ve been in West Texas, Colorado, or Illinois, I’ve noticed that there are certain ways of celebrating the 4th that seem to be universally enjoyed. I think each of them, with a little reflection, can also provide an opportunity for us to embody a deeper allegiance to the Kingdom of God, and the way of Jesus.

The Fourth is often a time to get together with family. We gather to eat, tell stories, play games and laugh. Maybe take in a baseball game. Most of us have neighbors who have no family close by. Some may be re-settled refugees, those who have experienced these words: “Give me  your tired, your huddled masses yearning to be free…” Perhaps we could create space for those without extended family within our own families this holiday.

In a similar vein, many of us will fire up the grill in the backyard and invite friends over for a red meat fest, with an abundance of side dishes and desserts. While Jesus was probably more likely to grill fish than a ribeye, there’s no question that Jesus loved to share meals with others – and often got in trouble for doing so. But it wasn’t eating with friends that got him in trouble: it was eating with people he shouldn’t be friends with, people not like himself, especially those that were socially labeled “sinners.” Jesus often brought people together around the table who should not be friends. Perhaps the next time we cook out, we could rethink who we invite. Maybe pull the grill out front, to the drive and just invite our literal neighbors over to eat. Or organize a block party. Maybe organize a party in the local park where all kinds of people might gather (like my Neighborhood Association does once a month): any kind of meal where people who would not normally rub shoulders do so.

Many of us will line the sidewalks of Main Street USA for the big parade. These are usually led by members of the Armed Forces carrying the flag of the United States. Often there are veterans marching as well, chests puffed out, medals polished up for the day. If we live in a city, chances are that on the drive home after the parade, we’ll stop at an intersection and will see someone holding a cardboard sign, asking for food. Some signs will say something like, “Wounded Vet. Please help.” Instead of ignoring (or barely registering) them, perhaps we could pull over and offer to pick up a meal for them from a nearby restaurant. Better still, perhaps we can invite them to lunch with us to thank them for their service, and to ask to hear their story.

Many of us will stop by those pop up firework booths and buy a bunch of exploding goodies to let off after dark. This practice is as old as the United States – one year after the Declaration of Independence, Congress mandated the firing of 13 rockets to represent the 13 colonies. While there is no question that there’s something deeply gratifying about making loud bangs and neon lines in the dark with sparklers, perhaps we could re-direct some of that time and money. Most of us are within easy driving distance of a civic firework display, which costs us nothing to enjoy. We’re also within driving distance of an assisted living or nursing home. Perhaps we could find out if there’s someone who doesn’t get out much, and see if they’d like to join us for the fireworks. If it’s too late in the evening for them, we could always re-visit the first three suggestions here and invite them to our home, to our cookout or take them to the parade with us.

A final formational practice for the 4th: Our Boston Terrier, Mollie, was born on the Fourth of July. We have met more of our neighbors walking Mollie around the neighborhood than doing anything else. If the way of Jesus is to love our neighbor as ourself, then perhaps getting to know our actual neighbors may be a good place to start. And hey – you can burn off some of that Fourth of July excess while you’re at it.

Get Sean’s books, The Story of God, the Story of Us and TEN: Words of Life for an Addicted, Compulsive, Cynical, Divided, and Worn-Out Culture.