The 5 Offerings in the Old Testament - Seedbed
close
Menu 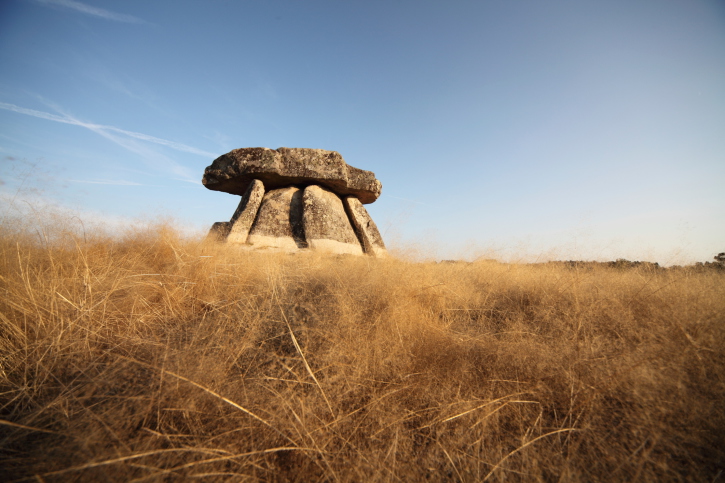 The Old Testament can be said to revolve around a system of sacrificial offerings mitigated by priests during rituals to atone for the sins of humanity, especially of Israel. These offerings run throughout the majority of the Old Testament. Genesis 3:20 may allude to the first sacrifice, where the LORD God offered garments of skin to Adam and Eve to express devotion and commitment to His priests (humanity) serving in His temple (the Heavens and the Earth), an act that may foreshadow the Burnt Offering more fully described in Leviticus. The last of the Prophets, Malachi, cites improper animal sacrifices (1:8) as the reason God no longer accepts the Grain Offerings (1:10, 2:13). Malachi then builds to a climax that begins with the return to proper tithes and grain offerings (1:11, 3:3, 3:10) to initiate the day of the LORD.

These are just a few examples of the five types of offerings in the Old Testament. The following offerings—the Burnt Offering, the Grain Offering, the Peace Offering, the Purification Offering, and the Reparation Offering—should not be viewed as legalistic rites one must perform to earn God’s grace. The Prophet Samuel said, “to obey is better than sacrifice,” (1 Sam 15:22), and Jeremiah likewise negates Burnt Offerings for atonement and says that disobedience results in calamity (Jer 44:23). Rather, the sacrificial system in the Old Testament was a means of grace by which one who unintentionally sinned might make reparations for that sin without paying with his or her life, or with the life of his or her child. The system was an outward expression of a person or community’s inward desire to restore the broken relationships between humanity and God and humanity and the world. 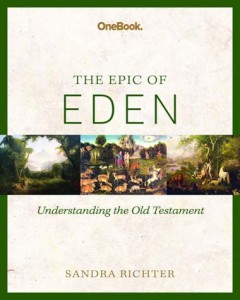 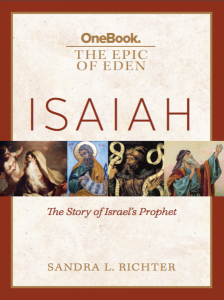 The first offering is the olah, literally, “an offering of ascent,” commonly called the Burnt Offering. The purpose of the Burnt Offering was for general atonement of sin and expression of devotion to God. The instructions for the Burnt Offering are given in Lev 1:3-17. The offering could be a bull (1:3), sheep or goat (1:10), or dove or pigeon (1:14). The animal was to be burnt whole overnight (6:8-13), though its skin was given to the priest (1:6). The Burnt Offering was likely the earliest type of atonement offering in the Old Testament (Job 1:5, Gen 8:20). The primary contrast between the Old Testament Burnt Offering and the Canaanite Burnt Offering was that the Canaanites would offer children as burnt sacrifices for their own atonement. Although this does occur during the worst of Israel’s history (Judges 11), God made it clear that He would not accept children as burnt offerings (Gen 22), and the instructions given in Leviticus explicitly limit the type of animals to be offered as burnt sacrifices to bulls, rams, and birds.

The second type of offering in the Old Testament is the minchah, or Grain Offering. The purpose of the Grain Offering was a voluntary expression of devotion to God, recognizing His goodness and providence. The instructions for the grain offerings are given in Leviticus 2. Generally it was cooked bread—baked (2:4), grilled (2:5), fried (2:7), roasted, or made into cereal (2:14)—though always seasoned (2:13), unsweetened, and unleavened (2:11). Unlike the whole Burnt Offering, only a portion of the offering was to be burnt (2:9). The remainder went to the priests for their meal (2:10). Although the minchah was instructed to be a freewill offering of grains, it appears that earlier freewill offerings expressing devotion to God and gratitude for His goodness and providence may have been the “first fruits” of livestock (Gen 4:4).

The third offering is the shelem, or Peace Offering. This category, first discussed in Leviticus 3, included Thanksgiving Offerings (Lev 7:12), Freewill Offerings (7:16), and Wave Offerings (7:30). The offering could be cattle (3:1), sheep (3:7), or a goat (3:12). It could be male or female, but must be without defect. If it was a Thanksgiving Offering, it could also include a variety of breads (7:12). The purpose of the Peace Offering was to consecrate a meal between two or more parties before God and share that meal together in fellowship of peace and a commitment to each others’ future prosperity. The portions unsuitable for eating were given to God (7:19-27). Depending on the type of Peace Offering, the breast may have been given to the High Priest (7:31) and the right thigh may be given to the priest officiating the meal (7:32). The rest of the meal was to be eaten within one day by the fellowship of parties (7:16), and the leftovers were to be burnt after two days (7:17).

The fourth offering was called chattath, literally “sin” or “sin offering.” This offering is sometimes seen as an offering of atonement for unintentional sin (4:2-3, 4:20). Similarly, it is sometimes viewed as guilt offering, removing the consequences for lack of perfection (4:13-14, 4:22-23). As an atonement offering, it contained elements of a Burnt Offering (4:25), yet at the same time had elements of a Peace Offering (4:26). Conversely, some of the “sins” for which one needed atonement were not moral sins but rather matters of ritual impurity (5:1-5). As such, some have proposed the term “Purification Offering” instead of “Sin Offering.” The primary purpose of this offering is not to atone for sins but rather to purify oneself for re-entering the presence of God. The elements of a Purification Offering could be any of the elements of the previous three types offerings, though unlike the Peace Offering, the meal was not to be shared by the one offering the sacrifice.

The fifth and final offering was the asham, traditionally translated “Guilt Offering.” Unlike the English word “guilt” this does not refer to a matter of one’s conscience but rather to something one owes on account of a “sin.” Other suggestions for the name of this offering are the “Trespass Offering” or the “Reparation Offering.” The purpose of this offering was to make reparations for one’s sin. As such, this offering had a specific monetary value, and one who owed another on account of a debt due to a “sin” could repay it in silver rather than by sacrificing a ram (5:15). In addition, a 20% fee was assessed and given to the priest who mitigated the debt (5:16).
—
The sacrificial system of the Old Testament was a means of grace by which the relationship between God and humanity begins to be restored. Ultimately, the sacrificial system was inadequate, and none could repay the debt of life that was owed until Christ defeated death once and for all (Heb. 10:10). In the age of the Church, we live in light of Christ’s meritorious sacrifice for us while also offering our own lives as a living and holy sacrifice (Rom 12:1; 1 Pet. 2:5).

© Seedbed 2021
The 5 Offerings in the Old Testament
MORE STORIES