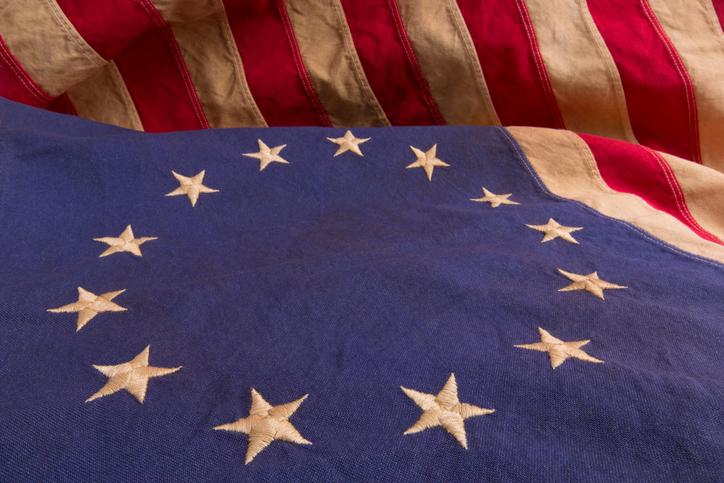 1. The Aztec city of Tenochtitlan, brutally conquered in 1519 by Hernan Cortes and his small army, had about 200,000 inhabitants, nearly 3 times the population of Spain’s leading city.

2. Much of Europe and North Africa’s population growth between 1500 and 1800 was due to America’s native, advanced seeds (which yielded more crops) being planted and grown in the Old World.

3. Though not without its own set of negative consequences, the French colony of Quebec was highly dependent on mutual exchanges and trade with indigenous people, unlike their Spanish and British counterparts, who depended largely on force.

4. The founding fathers of the US were not uniform in their religious beliefs. Of those who signed the Declaration of Independence, most everyone believed in the work of divine providence and that virtue was a result of religion. Many were congregationalists or Anglicans, though others doubted the divinity of Christ and and the miracles in the Bible, and were Unitarians.

5. The regional culture we know as the “deep south” was founded by extremely wealthy plantation owners who moved from the West Indies to Charles Town, South Carolina after they had outgrown the capacity of the islands to grow sugar cane and source land for its heirs.

7. Though not necessarily advocating for the abolition of the institution of slavery, 18th century America saw the birth of evangelical revivals which welcomed and ministered to black slaves. By the beginning of the 19th century, Presbyterians, Baptists, and Methodists became the largest Protestant denominations, as Anglicans, Quakers, and Congregationalists were suspicious of revivalism.

Read all posts in this Seven Quick Facts series here.

Three sources were used primarily for this research: Colonial America: A Very Short Introduction by Alan Taylor (Oxford, 2013); American Nations: A History of the Eleven Rival Regional Cultures of North America by Colin Woodard (Penguin, 2011); The Faiths of Our Founding Fathers by David L. Holmes (Oxford, 2006).