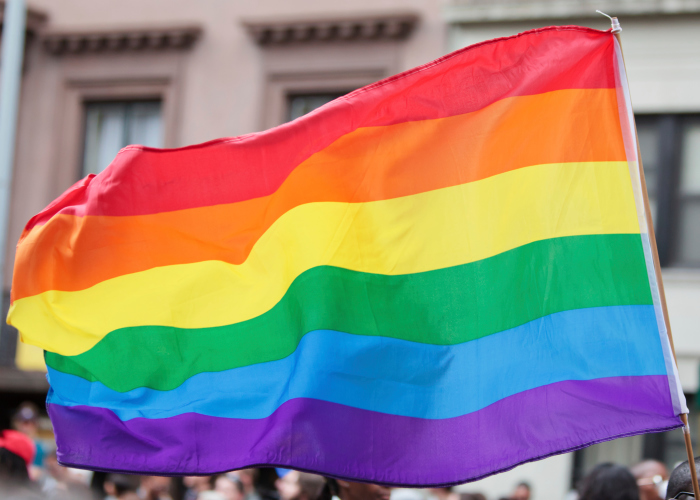 1) Though homosexual acts and unions have been variously accepted in a minority of cultures throughout history, including by Caesar Nero, marriage between the same sex was never an accepted norm prior to its legalization in the Netherlands in the year 2000.

2) On purely exegetical grounds, it is almost universally agreed that Scripture does not sanctions homosexual unions. There are scholars, however, that suggest the biblical ethic should be abandoned in favor of one more appropriate with modern expressions of committed, gay relationships.

3) Some scholars are entertaining the possibility that Jesus may have indeed referenced homosexuality in Matthew 11:7 when referencing those who wear fine clothes. Furthermore, his use of the term porneia (Matt. 5:32; 15:19; 19:9) had a broad semantic range for the Jew, denoting any and every sexual sin listed in Leviticus 18, among which is homosexual behavior.

4) In 2004, Massachusetts became the first state to recognize same sex marriages. The legality of same sex marriage in some states is complicated by the fact that popular vote, constitutional bans, and the courts often have competing rulings, and there are several states with open cases due to appeals. However, the divide is currently about 37 states which allow gay marriage while 13 states ban it.

6) The current case before the US Supreme Court, Obergefell v. Hodges, is going to decide whether the US Constitution (14th Amendment) requires that states redefine marriage beyond one man and one woman, and whether or not the federal government has the authority to force states to recognize marriages from other states. A ruling in the positive direction would render state bans on same sex marriage invalid. A negative ruling would simply allow the issue to continue to be decided by the states.

7) Should the ruling be in favor of universal gay marriage, there is the important distinction between an animus and an accommodated right. The first kind would make gay marriage a civil right and would render to married same sex couples all the privileges related to marriage, including services from conscientious objectors (as in Brown v. Board of Education). The second kind would make it a nation-wide right to marry but would allow disapproving persons, businesses, and institutions to oppose the idea based on conscience (as in Roe v. Wade).

You can access Part 1 and Part 2 of the oral arguments heard this week before the Supreme Court.