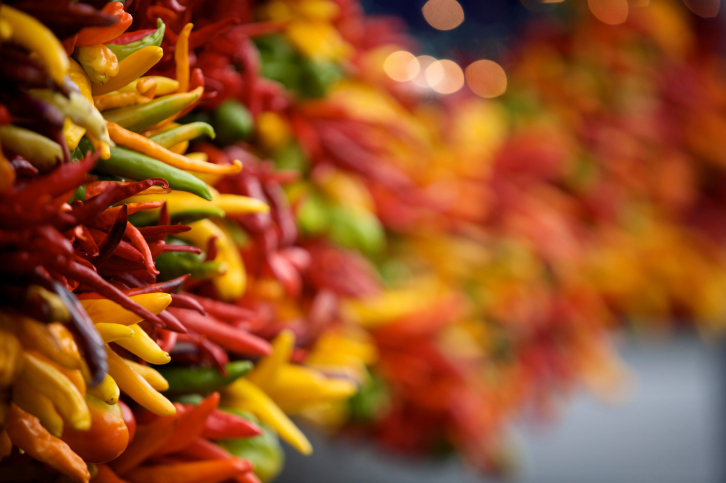 1. Cinco de Mayo, “the fifth of May,” is pronounced siŋ-kō-də-ˈmī-ō—it’s doesn’t sound like the spread you put on your sandwich.

2. Cinco de Mayo commemorates an unlikely victory for a Mexican army over the powerful invading French army in 1862. Mexico ultimately lost the war.

3. Following the end of America’s civil War in 1865, the US provided assistance to help Mexico oust the French and end their colonial rule in 1867.

4. The holiday became a celebration of Mexican culture early on in Mexican-American communities along the border, in California, then in most major American cities.

5. Cinco de Mayo is not a Mexican holiday, nor is it its independence day, and is celebrated instead mostly in the Mexican state of Puebla.

6. Celebrating the holiday American-style became popular in the 1960’s and 80’s when beer companies started to capitalize on the festivities, and this has since spread to countries like Canada, Japan, and Jamaica.

7. In 2005 the US Congress asked the President to call upon the people of the United States to observe the holiday.