A Feminine Approach to Holiness and Consecration - Seedbed
close
Menu 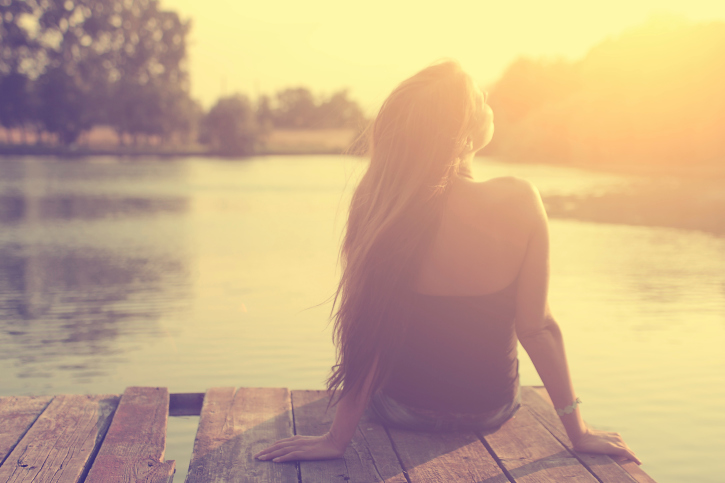 What does holiness look like for women, at least many women? Such complete consecration may not mean giving up self—it often means becoming a self. It might mean refusing any more to take our identity from having children or from our husbands or family. It could mean sacrificing “what others think of us” in order to find our identity in God alone. In consecration, she may have to put her boyfriend, her dream of marriage, her husband, or her children on the altar of sacrifice more than herself. She may need to sacrifice an identity that is wrapped up in family, kitchen, clothing, furniture, and friends and instead find her identity in Christ alone. Total consecration may mean surrendering her desire for passivity and peace and protection in order to enter the world to make a difference, instead of only being “supportive” of men who do these things. A woman still has an altar on which to sacrifice, but what she puts on that altar may differ considerably from what a man will put on it.

Women can be tempted to find their identity completely in others instead of God and are tempted to give their entire selves to others, leaving no self to surrender to God.

The resulting spirit-filled life for women may be less like the passive sweetness-meekness males preach about and include more powerful engagement in doing God’s work in the world as a whole person. A sanctified woman will not shirk responsibility and hide behind the work of men. She will take full responsibility for God’s calling and commands just like men do, and avoid constantly hiding in a helping role. The sanctified woman will enlist in God’s life-changing work and she will be focused, undistracted, bold, and risk-taking for God. She will resist letting her ego be merged an  blurred until it’s swallowed up in the lives of others. Instead, she will come to stand as a whole, responsible person under God.

In Ephesians 4 and Colossians 3, the apostle Paul talks about putting off evil actions and attitudes, and putting on the character of Christ. In both passages, he is telling us to act like the children of God. The problem of both doing and being is our need for a heart change—and since the temptations that so easily beset women differ from men, the route for a cure usually differs. For many men, holy living emphasizes subtraction—putting off impurity of thought and action. For many women, however, holiness involves addition, taking full responsibility and becoming a whole person under God alone. Again, this does not apply to all women, but it applies tomany. The Christian character described in Scripture overrides sex and gender—but being a woman does not exempt us from responsibility.