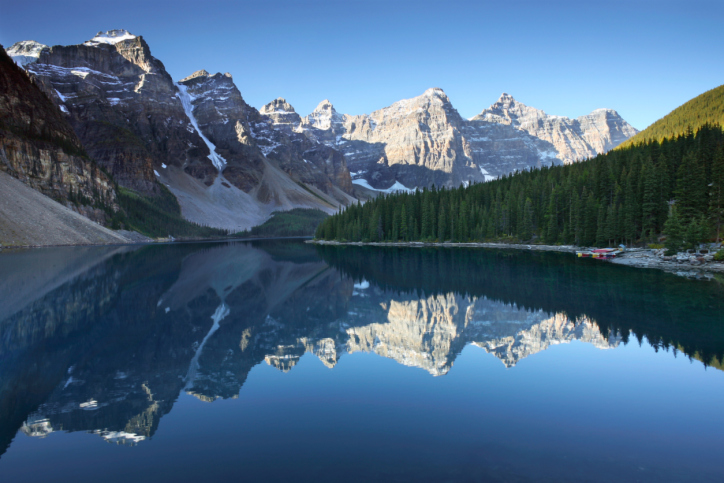 One of John Wesley’s finest contributions to theology was his understanding of prevenient grace. Broadly speaking, this is the grace that “goes before”—that grace which precedes human action and reflects God’s heart for his creation. It testifies to God’s being the initiator of any relationship with him and reveals him as one who pursues us. While prevenient grace is an orthodox teaching held by the historic church, it becomes distinctly Wesleyan in its reach and scope. For John Wesley, prevenient grace is available to all, such that there is no “natural man” left in a purely fallen state without a measure of God’s restorative grace. Furthermore, prevenient grace is salvific in direction.

This means the Spirit of God works not just to restore certain faculties of humanity or to limit human sin, but ultimately directs people to the work of Christ. This is one of the marks that sets Wesley apart from Augustine and John Calvin. Prevenient grace reaches beyond Reformed common grace since it involves all of the preparatory work of the Spirit before a person accepts the gospel.

The foundation for God’s prevenient work as initiator is firmly grounded in Scripture. The narrative of Scripture bears witness to a God who calls and pursues persons. He called Adam in the garden while he was hiding from the shame of sin (Gen. 3:9), Abraham out of his father’s house at Haran (Gen. 12:4), and Moses while he was busy tending his flock (Exod. 3:4). Jacob and Israel were chosen to bless the earth because of a promise to Abraham, not because they were significant (Rom. 9)

The New Testament is replete with passages that testify to the character of God as loving initiator, especially as revealed in Jesus Christ. Luke 19:10 says, “For the Son of Man came to seek and to save the lost.” We can only love because he first loved us, and this he did while we were still weak (Rom. 5:6; 1 John 4:10, 19; John 6:44). If left to ourselves, and here one should think of Wesley’s theoretical “natural man,” we would be absorbed in sin that leads to utter self-destruction and eternal separation from God.

The good news is that God acted in Christ and works through his Spirit in bringing us salvation. Wesley’s theology of prevenient grace teaches us that God is at work long before the church evangelizes, quickening people’s hearts to become the people he intends. His favorite reference was perhaps John 1:9, which reads, “The true light, which gives light to everyone, was coming into the world.” One notices that Wesley takes seriously the universality of the blessings afforded by Christ and actualized by the Holy Spirit (see also John 12:32; Titus 2:11-14). This particular grace is that which Paul speaks of in Acts 17:26-27, where the purpose of God’s providence in history is that persons would seek him and know him. In this way, prevenient grace is the presence of God in time and space—in all places and all times—preparing the world for the hearing of the gospel.

For John Wesley, the grace that goes before is irresistible in that it applies universal blessings (see his sermon, “On Working Out Our Own Salvation“). It “waiteth not for the call of man,” and in doing so its reach is all persons. It is salvific in direction in that it is all the preparatory work of the Spirit for justifying grace, and so its scope is leading people to salvation.

To be sure, prevenient grace raises important questions about other issues such as the destiny of the unevangelized and makes us to think seriously about our theology of world religions. These topics deserve further consideration. Nonetheless, the universality of such grace comports well with the loving character of God, which is fundamental to Wesley’s theology and surely to Scripture as well.

Watch a video series on The Order of Salvation by Chuck Gutenson.