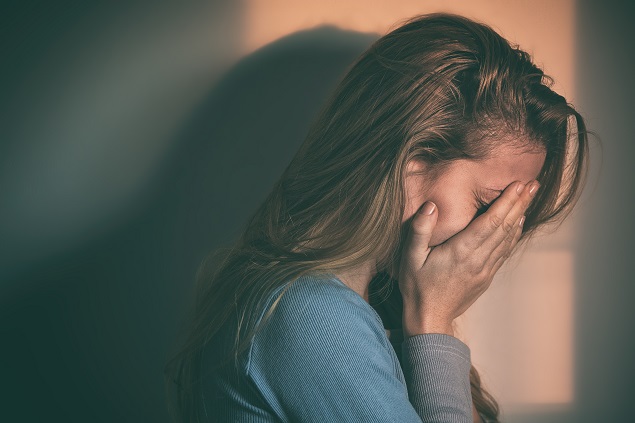 When we think of Advent, we rarely think of the margins. For many people, Advent is a joyful season spent in anticipation of Christmas and the happiness that comes with it. We are encouraged to wait expectantly for the coming of Christ, the opening of presents, and the eating of Christmas cookies. But in the midst of waiting for the feasts and fun we often neglect a significant aspect of Advent. A traditionally penitential season, we forget that the original Advent was one filled with Creation’s groan for a Messiah.

The mother of Jesus was very familiar with Israel’s need for justice. I can still remember the first time I heard the Magnificat in the Anglican service of Evening Prayer. While I had heard verses of Luke 1 read every Christmas, the concluding words of Mary’s song startled me:

“He has brought down the powerful from their thrones,
and lifted up the lowly;
he has filled the hungry with good things,
and sent the rich away empty.
He has helped his servant Israel,
in remembrance of his mercy,
according to the promise he made to our ancestors,
to Abraham and to his descendants forever.” (Luke 1:52-55)

A member of a long oppressed people, Mary saw the light of hope in the person of Christ. Redemption was coming to the world and justice was coming with it. The humiliated would be lifted up and the starving would be fed. But most of all, God’s promise to Israel would be kept. Despite the pain of exile and oppression, God was faithful. The Messiah was coming.

Much like the 1st century, Creation is currently awaiting the return of its king. And much like the people of Israel, the marginalized still lament and long for the coming of a savior. Throughout the world, persecuted Christians yearn for a time when oppression will cease and peace will reign. Those trapped in systems of poverty desire a security that is often robbed by the rich. Women await the day when the image of God is fully affirmed in them. Refugees hunger for home. African-Americans, Latino/as, and others long for an end of racism and prejudice in a society that denies that racial oppression even exists. The powerless wait for a time when their voices will be heard.

God’s people are crying out for deliverance all around us. Because of this, the church must lament with the oppressed and weep with those who weep. We must proclaim that redemption is coming and partner with those who work for justice, especially leaders who are already doing work within their own communities. But we must also proclaim that redemption has come in Christ. Our Messiah has defeated all sin and we must embody this victory in all that we do. Christ has empowered the powerless and brought those on the margins to the very center of the kingdom of God. Will we proclaim this good news in our broken world?