Livin' In the Fast Lane: Why It's Not All It's Cracked Up To Be - Seedbed
close
Menu 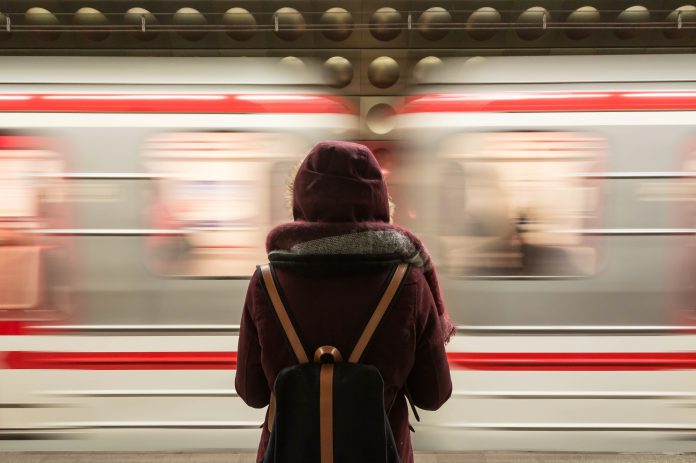 They say the speed of the leader equals the health of the organization. And maybe it does. Maybe speedy decision making is the lynchpin for success. But I wonder what kind of success?

Perhaps we’ve compared the church to organizational structures for too long. I’m not saying this is never healthy, but it does base church leadership on human-made models, structures, and values for success.

A few days ago, I was listening to some billionaires chat with each other on a TV show. One said he only sleeps about 3 hours a night and expects employees to do the same. Another mentioned he’d be OK with his workers taking a nap during the day as long as they’d still be working at 9:00 pm or later. He didn’t go home to his family, why should they?

If we want to make cash hand-over-fist or become entrepreneurial giants, speed could be the magic we need. But aren’t we trying to show the beckoning love of Christ instead of the powerful drudge of graceless work?

Jesus, though, doesn’t appear to quickly barrel ahead in scripture. In human time, God chose to take thousands of years to rescue the world from the epidemic that started from chomping into the forbidden. If a corporate leader had been the Savior of the world, I bet it would have gotten done a lot faster. But the Supreme Ruler moved at a rate excruciatingly slower than some of the wealthiest and most respected business people in the world.

The lyrics from the song Polaroid by Imagine Dragons make the title of this article. The song depicts its author running faster than an explosion and discovering that love has become like an instant photo – you can touch the picture but since it doesn’t “fill the void”, why bother?  Embedded in these lyrics may be the difference between “living in the fast lane” and “taking a thousand years.”  The first voids love and the second sacrifices everything for it.

Perhaps “slow” creates the possibility for love—love that ultimately fills all voids because it is more immense than time. As Christian leaders, we should remember that love – saving and grace-filled – is our ultimate goal. Running may prove successful on a human level; divinity, however, plays a slower melody that resonates heart and soul. The God of the Ages—the Infinite One—didn’t send us a Polaroid. In the fullness of time he came to us himself and flooded the void, capturing time with grace.