Apostles’ Creed Sermon: I Believe in God, the Father

Apostles’ Creed Sermon: I Believe in God, the Father 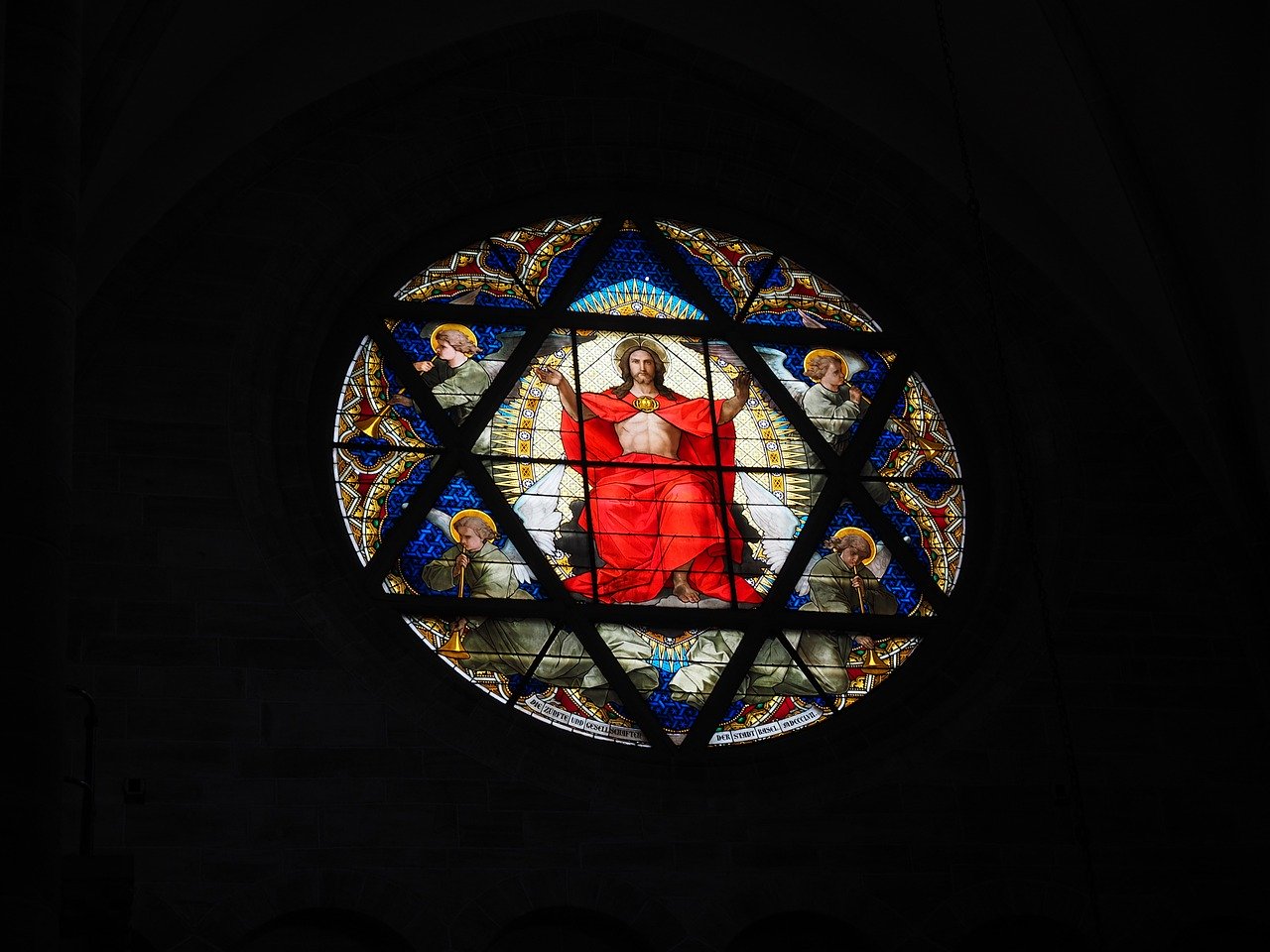 One of the biggest obstacles to people in coming to faith these days is the seeming gap that exists between science and the Bible. The modern mind asks, “How can we trust a Bible that promotes a 7-day theory of creation when science clearly teaches otherwise?” It is a legitimate question—deserving of a legitimate response.

A closer look at this tension or “gap” between the Bible and science reveals some fundamental misassumptions. Since the issue lies primarily with Genesis 1 (and by this, we mean Genesis 1:1-2:3), let’s begin there.

A. How are we to resolve the seeming gap that exists between science and the Bible?
B. There are at least four fundamental misassumptions about Genesis 1:

-Genesis 1 is about creation; (hint: it’s more about the Creator)
-God created the world in seven days;
-One day is 24 hours (well, 23 hours and 56 minutes, to be exact); and
-Genesis 1 seeks to explain the origin of the universe.

Let’s tackle these misassumptions one at a time.

C. Misassumption #1. Genesis 1 is about creation.

What is Genesis 1 really about? Can we answer that question with a single word? In all likelihood, we can—and our responses will likely be both uniform and unanimous. Genesis 1 is about creation.

But is it really? This establishes the basis for the first misassumption: namely, that Genesis 1 is about creation. How can Genesis 1 be about anything other than “creation”? A closer look at the text will make it pretty clear.

A basic principle of grammar is that a grammatical “subject” is that person or thing about which the writer wants to write. The grammatical subject establishes the “about-ness” of a sentence. The subject becomes the center of the frame, the target in the crosshairs, or the focus of the spotlight. The subject is what the writer wants to write about. When a number of sentences appear with the same subject, it is safe to bet that the passage—itself comprised of sentences—carries the same “about-ness.”

Some of you may not have fallen for this error, but others of you may have. A closer look at the text reveals clearly that God’s creating work took place across only six days. By the end of that sixth day, everything was accomplished. Day Seven appears in the passage as the day in which God ceases his work and enjoys the fruit of his labor. (We will have an opportunity to re-visit this during the last Sunday of this series.) So the world and everything in it was created in six days, not seven.
NOTE: This would be a good opportunity to re-read aloud Genesis 2:1-3.

A third misassumption is that the word “day” in Genesis 1 can only mean and always means exactly one and only one thing: a 24-hour period. It is troubling how quickly the modern mind is to jump to this assumption when in the course of everyday language, we understand and accept without question the fact that words can carry multiple meanings. Consider the range of meanings for the word “green,” which can point to: a color on the light spectrum between blue and yellow; something young or immature; a putting surface on a golf course; a commitment to environmental concern; or even a person’s name. Words that carry multiple meanings are also the nature of a pun or a word play. Part of the beauty and mystery of words is their dynamic nature. Consider this: “Time flies like an arrow; fruit flies like bananas.” Notice how dynamically the words “flies” and “like” function in this saying. Could it be that the word “day” in Genesis 1 means perhaps something other than just a 24-hour period? Or to push things a bit further, could it be possible that the word might mean more than one thing at one and the same time?

NOTE: If you have any training in biblical Hebrew, consult a lexicon for the various lexical senses of yom. If you have never been exposed to Hebrew, you can do an internet search for “yom” (the Hebrew word translated as “day”) and discover its range of possible meanings.

Popular author, speaker, and astrophysicist Neil Tyson Degrasse likes to talk about the origins of the universe. For him, scientific evidence clearly indicates that the origin of life as we know it today actually took place over billions of years. To explain the scale of that process—and humanity’s place within that process—he draws on an illustration involving a 12-month calendar, where each month represents approximately one billion years. By so doing, he can give approximate “dates” to various moments in the evolution of our universe: when the Sun and moon were formed, when the dinosaurs became extinct, when humans appeared. His purpose is not to suggest that the universe was created in a 12-month period or even how the universe came to be, but to provide a scale or a frame of reference for understanding how big the evolutionary period is. He accomplishes this through a device known to scientists as the “Cosmic Calendar.” (More on the work of Degrasse, including engaging videos, can be found online at places like https://www.dailymotion.com/video/x256gon.)

F. Misassumption #4. Genesis 1 seeks to explain the origin of the universe.

This brings us to our fourth and final misassumption: namely, that Genesis 1 seeks first and foremost to explain the origins of the world. While there is certainly much in Genesis 1 that points to the creative process and the order by which things came into being, the main thrust really is not to explain how it all begin any more than Degrasse’s purpose is to explain how it all begin. Whereas Degrasse wants us to know how big the evolutionary period is, the author of Genesis 1 wants us to know how big the Creating God is. Genesis 1 is not primarily a scientific or pre-scientific explanation of how all things came to be, it is a declaration of glory (or, “doxology”) to God—the Author, Originator, Designer, Father Almighty and Maker of Heaven and Earth. Perhaps Alan Meenan, Founder and President of The Word Is Out, says it best: “Isn’t it marvelous that the Bible begins with a hymn of praise to the Creator!”

Read and mediate on Psalm 8

So what can be said after diving into the Word? Genesis 1 reveals God’s character by creating a frame of reference whereby his nature and his purposes can be known.

EXERCISE: Invite congregants to work through Genesis 1:1-2:3 in the coming week by: Underlining all of the grammatical subjects in their Bibles (or a photocopy of those pages). Create a list of each subject and the number of times it occurs.

Chart those results in a way that compares the frequency of subjects.

Of the sentences that feature God as the subject, what does the writer of Genesis report Him as doing? List the verbs associated with God as subject. What do these verbs suggest about the purposes of God?

Apostles' Creed Sermon: I Believe in God, the Father