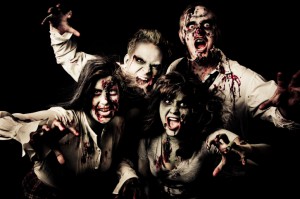 October means time is ripe for an all out Zombie invasion of the youth ministry, or at least a couple Bible studies and maybe a special event. We have the whole package here. Three thoroughly Wesleyan lessons by Jason Scott on Prevenient Justifying and Sanctifying grace put in Zombieriffic terms, and a special Zombie event that our students love. Enjoy. 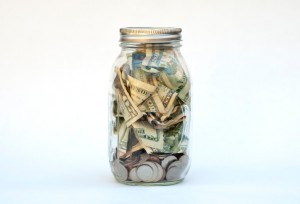 Around our office we recognized that snark was becoming a pretty standard way of communicating with each other and with students. This forced us to ask the tough question: Is this really how we should be interacting with one another?

When zombies attack your youth group, will you be ready?  Short answer, no. Let’s face it – the zombies win every time.  But its a fun way to enter into the Biblical narrative. This game 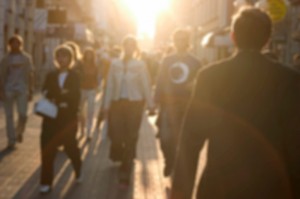 5 Ways to Move Your Church from Club to Movement

In my youth group “club,” everyone was very familiar with everyone else, which felt great. We had certain things we talked about, and we were always on the same wavelength. But what about the people who were not a part of the club? They probably thought we were a little weird. Instead of being the grand poobah of a club, I encourage you to be a facilitator of the greatest movement the world has ever known.