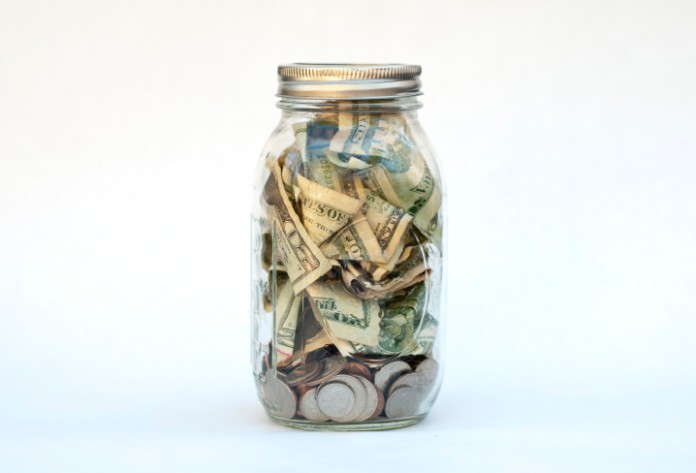 Working in Student Ministries requires a person to have several skills in their toolbox. The ability to craft and deliver a good message. The ability to make and manage a budget. The ability to eat inordinate quantities of pizza. The ability to listen to 1D without clawing one’s eyes out. And one skill that often rises to the surface and gets used more frequently than the others is the ability to have a snarky comeback.

Maybe the word snark is unfamiliar to you in your context and culture, but I would bet my dog on it that the concept is not (and I LOVE my dog!). According to UrbanDictionary.com, snark is:

His commentary was rife with snark.

“Your boundless ineptitude is astounding,” she snarkily declared.

You may call this sarcasm or wittiness or something similar, but the idea is the same: providing a quick, witty, and oftentimes cutting remark. The goal is usually to be seen as funny and quicker than other people in making a comment.

Around our office we recognized that snark was becoming a pretty standard way of communicating with each other and with students. This forced us to ask the tough question: Is this really how we should be interacting with one another?

Sure, the comment we shoot from the hip may be funny, even hysterical, but is that really the measure we should be using? Heck, snark usually IS funny. However, while we may be seen as particularly funny or quick, someone else could be wounded by that snarky comment, particularly when we are talking about dealing with students. Is it really worth it then? Perhaps we should strive to use our language to build others up instead of to make ourselves look or feel important.

We have been doing this for a few months now and it has forced us to really examine the language we use with each other, which is really the goal. If we can be using more and more of the words we use to build up, and less and less to tear down through snark, our office, ministry, and church will be a better place. Could this work in your context? On second thought, you’re probably WAY better than us, so you probably don’t need it. (Shoot! There goes another $.50)