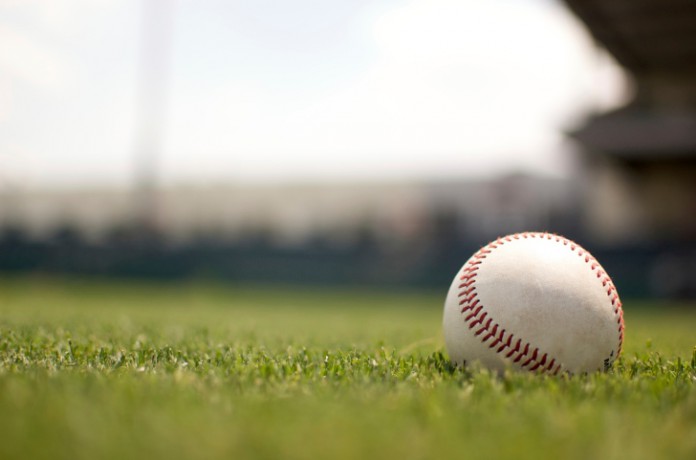 Growing up I played baseball and up until the point that the other kids started pitching, I think I really enjoyed it.  Like most kids, I could hit the ball of a tee and run around the bases before they tagged me.  When the guys started throwing the ball at batters, I got hit. A lot!  I don’t know if it was their lack of control or my underdeveloped reaction speed, but my fight or flight response was as absent as my facial hair.

Now granted, I got to take my base and help the team out that way, but I usually got beaned multiple times a game.  Two things occurred that summer.  I got really good at bunting, because squaring away, could use the bat to protect myself.  When I did have to hit, got so scared that I would pull my front foot out of the batter’s box, so much so, that I had no chance of making contact with the ball.

The more I played, the worse my condition of stepping out of the batter’s box  until an adult friend told me to step closer to the plate before the ball was pitched.  Instead of having my feet parallel to each other, I had to position my front foot closer to the plate. While this is even more contradictory to letting a pre-pubescent throw a hard object at your head, even if I pulled my foot away, I was still in a position to hit the ball.

A lot of times our faith in God has this same feeling.  It may be something that we’ve been beaned by a lot in the past.  We can still feel the pain and see the bruises. Faith is that call of, “batter up” that even when we are frightened to step into the box, have to step closer to our apprehensions.

We see this when Jesus begins calling his disciples.  These commercial fisherman know the tough job that they have lived through day after smelly day, hauling in both empty and overextended nets. When summoned to a new vocation, they are promised the same triumphs tribulations that come with fishing, but fishing for men is a whole new adventure.  It’s one that will require them to become more counterintuitive, both to their Jewish heritage and their Roman  rulers, drawing closer to danger is the only place they will begin to get a few hits.

Joining the team, stepping into the batter’s box and scooting closer to the plate is what God calls us into every day.  The world tells us to not to like the game, those around us tell us to just sit in the dugout, and sometimes every instinct tells us to bail out of the box when the pitches are aimed at us.

In his book, Love Does, fellow bruised batter Bob Goff responds, “… so I just keep saying yes.  Maybe God is doing some inexplicable things in your life. Each of us gets to decide every time whether to lean in or step back – to say yes, ignore it, or tell God why He has the wrong person.”

So step closer, lean in, and swing for the fences!