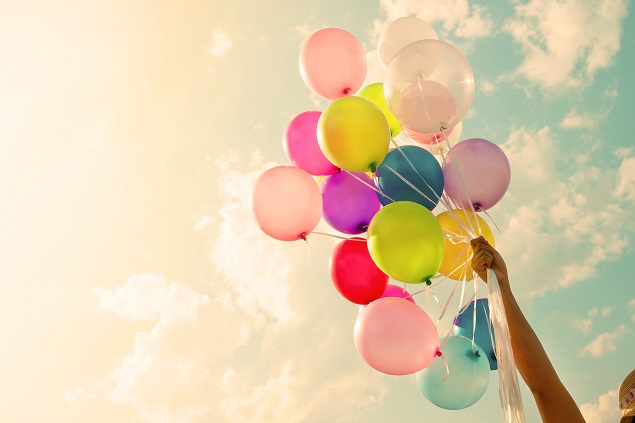 I’m a big sports fan. I love all the major sports (except hockey…honestly, does anyone really like hockey? Editor’s note: Yes: Lots of people, including many of our valued readers and yours truly, like hockey! 🙂) but one my favorites is golf. The Phoenix Open is well known in the golf world for drawing very large crowds, in part because of the par 3, 16th hole. Over the years this hole has grown into golf’s version of a rock concert. There are now stadium grandstands, skyboxes, and concession stands—all to serve the thousands of fans who will visit this one hole during the 4 day event. Several players will whip the fans into a frenzy and hit their tee shots while the crowd is screaming at the top of their lungs. Again, very un-golf-like, but super fun.

As the number of wild fans and reputation around the hole grew, so did the hijinks. Fans started booing mercilessly when players hit bad shots, and going absolutely crazy when someone hit it close. (Tiger Woods hit a hole in 1 here many years ago and the place went berserk). Caddies started racing each other to the green, golf bags and all. They take off, jockey for position and finally extend through a full spread eagle dive to the green – and the fans love it. The players started bringing all kinds of swag to pass out and throw into the crowd, everything from hats, to golf balls, to footballs (Phil Mickelson), and golf balls with $10 bills wrapped around them and signed with the message, “Have a beer on me! Ryan Palmer.” This hole is an event unto itself! The players love it, maybe because it’s so wild and loud and very un-golf-like.

However, a few years ago the caddie races were banned, and the kind of items tossed into the crowd was significantly curtailed. As golf reporter Jimmy Roberts put it, for a sport that is often viewed by younger generations as a little stuffy and a little boring, the 16th at the Phoenix Open had organically become something cool and fun but the powers that be are slowly legislating that out. The challenge for golf, according to Roberts and Golf Channel analyst Brandel Chamblee is not to get rid of the things that make the game attractive to Millennials, but to find a way to maintain the heritage, the tradition and gentlemanly nature of the game while also allowing for some of the organic fun that can appeal to younger crowds.

If this is the challenge for the sport of golf, it can also be an ongoing struggle for the church of Jesus Christ. Our tradition and heritage is one of the things that sets us a part and makes us different from the world around us, however, if it is viewed as no fun and not relevant to some generations and others, then how will we get a hearing with the next generation to share the incredible story of Jesus? I’m not suggesting acolyte races down the isle to the candles, but I do wonder where my congregation is missing a chance to have some fun and maybe even laugh a little.

The 16th hole in Phoenix is the church plant of the golf world. The fans at the 16th don’t want the players to start playing football on that hole instead of golf; it’s not about changing the game. They just want to see the players, caddies, and themselves remember that it’s fun to have fun.

Church plants have a unique opportunity to create something organic and fun. Church plants get to introduce people to a faith in Jesus that is fun and different in ways that many established churches can’t—at least as easily. I don’t actually think the younger generations are asking us to change who we are, but I think they would love it if we could show that we genuinely enjoy being followers of Jesus. Is that really all that hard? And if it is, we need to take a long look at our faith and ask where joy in Jesus and the life Jesus gives us fits into it all. I don’t think it’s unchurchlike, at all.