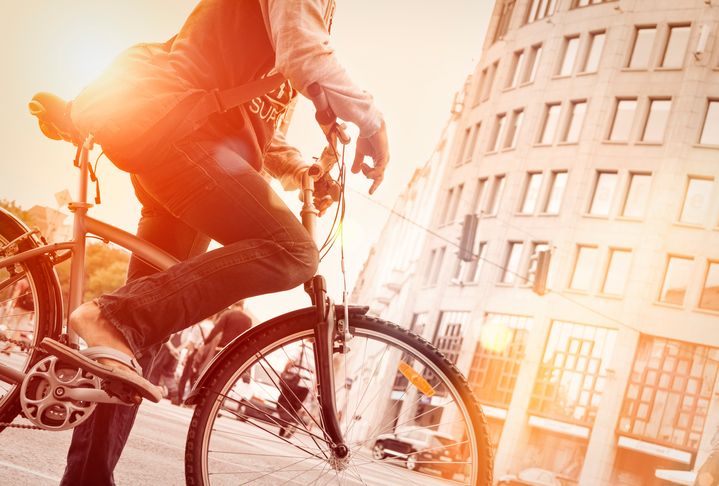 A recent Associated Press story on the declining influence of evangelicals in the US begins by quoting a pastor who tells his congregation, “The Bible says in this life you will have troubles, you will have persecutions. And Jesus takes it a step further: You’ll be hated by all nations for my namesake. Let me tell you, that time is here.”

As a missionary in India beginning in 1936, Lesslie Newbigin found himself in a culture where “the public proclamation of the Gospel was an invitation to abuse or even assault”. [1] Yet toward the end of his 36 years there, he would record:

Everyone who has taken part in this work over a long period testifies to the amazing change which has taken place in the attitude of the people to Gospel preaching. […] Now we find that we can give the most direct and challenging presentation of the message and be sure of a steady and respectful hearing and a substantial sale of scriptures at the end.
(p. 56)

What changed? “[T]he people listening to us knew that we were also the people who taught their boys and girls in the schools and who cared for their sick in the Mission Hospital, so that the preaching was not disembodied words but had some flesh on it”. (p. 56)  Commenting further, Newbigin wrote:

I do not think that the street preaching of wandering strangers is likely to bear much fruit in a place like this: but when men have earned their right to be heard by their service to the city in a school or hospital, their public testimony will carry weight […] What matters is that words and deeds are not separated.
(p. 41)

The alternative approach repulsed him. In the early days of his arrival in India, he recorded in his diary:

I must say I couldn’t help being horrified by the sort of relation that seems to exist between the missionaries and the people. It seems so utterly remote from the New Testament. There seems to be no question of getting alongside them and sharing their troubles and helping them spiritually. There never seems to be a word of encouragement.  We drive up like lords in a car, soaking everybody else with mud on the way, and then carry on a sort of inspection, finding all the faults we can, putting everyone through their paces.[6]

Unfortunately, this is all too often the approach of our churches here in our own North American context, where we are happy to minister to those who are already just like us—usually middle class with family values—but are careful to avoid any meaningful contact with those we consider “other”.

For Newbigin, works of mercy in the wider community were not just a “bait and switch” for preaching the gospel later. He knew there were some who defended good works in this way, but Newbigin had a bigger vision than that.  For him, both service to the city and evangelism were a direct consequence of “the simple logic of the gospel itself”: [2]

The call of Jesus to believe the good news of the impending kingdom leads at once to the call “Follow me.” There can be no separation between believing and following, between faith and obedience. The prayer “Thy will be done” is in vain if it is not made visible in action for the doing of that will. Consequently, missions have never been able to separate the preaching of the gospel from action for God’s justice.

We can see this vision expressed further in his sermon from 1965, when Lesslie Newbigin was elected Bishop in Madras. At the installation service, he told the Christians:

[T]he Church [is] for the nation – not withdrawing into the sheltered existence of a minority community, but playing its full part in every aspect of national life; in its mental and spiritual wrestlings as well as its labours of social and economic developments, its politics, its art and music and drama – because all these things belong to Christ and because the church has been set in the nation as a sign and instrument of Christ’s plan for its perfecting. [3]

He resolved to use his new role as Bishop to, “try to challenge the strong churches of Madras City to think less of their own growth and welfare and more of God’s purpose for the whole of the vast and growing city”,[4] and followed this up with work among those living in the slums around the city, developing programs of social welfare as well as promoting outreach and evangelism.[5]

As our North American context changes so that we increasingly find ourselves communicating the gospel cross-culturally, even to our own neighbors, let’s make sure that we do so as more than “wandering strangers.” Rather, let’s be men and women who have “earned their right to be heard by their service to the city.”

As Newbigin found, it is when we we live out the gospel alongside our neighbors that we find an open door for preaching the gospel. And by listening and learning from them, when we do speak the gospel, it will be with relevance and consistency.