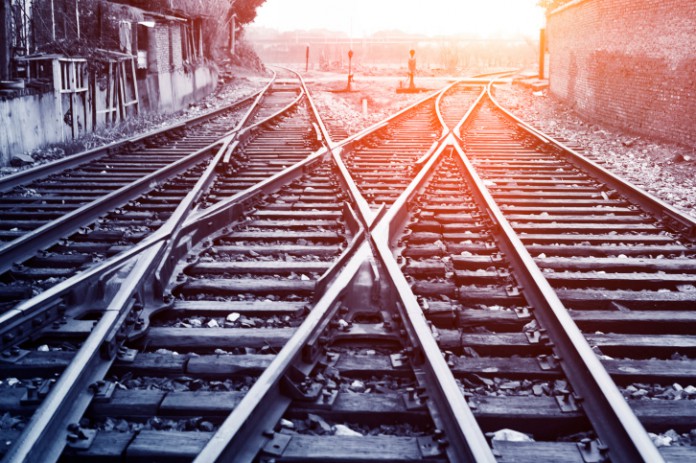 In the summer of 2014, the New York Times posted an array of essays exploring the relationship between Christianity and capitalism.  To kick off the series, the Times wrote the following:

Jesus drove money changers out of the Temple, calling them “a den of thieves.” Of the profit-centric worldview, Pope Francis warned, “We can no longer trust in the unseen forces and the invisible hand of the market,” to provide economic justice. Others call Christianity and capitalism inextricable.

The introduction ends with the question: “Is contemporary capitalism compatible with Christian values?”  The question is complex—and the essay authors seemed to appreciate this complexity.  This is in contrast, however, to the tidy, well-packaged narratives we often like to share when it comes to complex systems.  In other words, the wind tends to blow in the direction of reductionism and simplicity.  Economics has certainly not been immune to these forces, even within the faith tradition.

For example, some see the market as being deeply problematic, at best, and downright evil at worst.  Criticizing the hyper-consumerism, power relationships, and inequality produced by markets, many people of faith have called for a total re-conceptualization of the economy by advocating for systems of distribution that close the gap between economic polarities.  Some view this as an ecclesial task (e.g., Radical Orthodoxy tradition) while others demand more explicit state-interventionist strategies (e.g., Liberation Theology).

In contrast to claims that markets are evil, others from the faith community conceive of the market system as a biblical ideal.  They claim that the free enterprise mechanism espouses freedom, rewards virtuous behavior such as honesty and prudence, and best creates wealth as a tool to fight poverty.

How do we best reconcile these contrasting views of deifying, or damning, modern capitalism?  How can people of faith embrace the power, sophistication, and efficiency of markets while being mindful of its pitfalls?

First, I believe we need to make an important distinction.  In 2002, TIME Magazine recognized Theologian Stanely Hauerwas as America’s “best theologian.”  In response, Hauerwas simply noted that “best was not a theological category—faithful was.”  Best is an economic term.  It is about maximization, efficiency, and optimality.  Faithfulness is different.  It may require doing what is sub-optimal or inefficient.  The notions of best and faithful can most certainly be congruent, but that does not necessarily mean they are always the same.

Second, people of faith need to learn to embrace the complexity of capitalism, markets, and economics in general.  Therefore, it is necessary to understand what markets do well (A sociology teacher at a faith-based school once shared that her class committed a significant amount of time to criticizing capitalism, but in the very next sentence she confessed  that she had little understanding of economics or how markets worked).  In addition to understanding what markets do well, it is equally important to understand the areas of concern with markets (their capacity for harm, and the nature of that harm).

Conceptualizing Capitalism in a Modern Way

Therefore, in light of this, I am writing a series of posts on what I feel to be important considerations for Christians when reflecting upon the free market process.  Naturally, volumes could be written here, but I want to focus on areas that should be of particular interest to people of faith.  Specifically, my aim is to identify and describe five significant benefits provided by the market system as well as five areas of caution.  While not exhaustive, it is my aim that these posts assist people of faith in appreciating the nuances of market systems and conceptualize modern capitalism in a faithful way.

It was John Wesley who encouraged his listeners to “remember the kindred between man and man; and cultivate that happy instinct whereby, in the original constitution of our nature, God has strongly bound us to each other” (Notes, 10:37).  I have always loved the thought that we are relationally constituted; attachment, connection, and association are in our DNA.  If for no other reason, this should deeply concern Christians with markets.

But markets are complex.  While they provide great value, there is good reason for caution.  As Christians, I believe we have a responsibility to embrace this complexity, understanding with both our head and heart.