Fasting to Inquire of the Lord - Seedbed
close
Menu 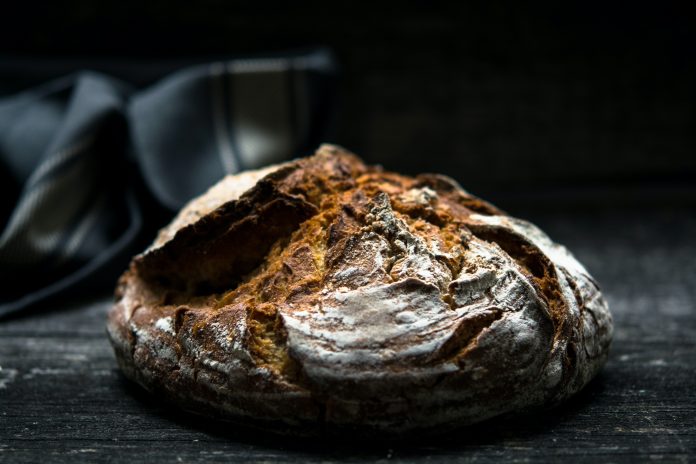 We’re far enough into the COVID-19 crisis now for a good bit of commentary to be circulating about how decision-makers have responded. Government executives at all levels are being critiqued for their leadership reflexes in those early days. And it’s not an unfair question, because calamity reveals instinct.

Jehoshaphat had succeeded his father, Asa, as King of Judah in the ninth century BC when he was thirty-five years old, reigning for twenty-five years. He was one of Judah’s best kings, the greatest at that time since Solomon, guiding the nation to prosperity and renewed piety. Soon into his time in power, the Moabites formed a powerful confederacy with the Ammonites and other surrounding nations to make war on Jehoshaphat. This isn’t too far removed from what we’ve been facing. The Surgeon General called COVID-19 “our Pearl Harbor.” The Pentagon has been engaged for weeks with Navy hospital ships deployed and two Army field hospitals activated.

“Some men came and told Jehoshaphat, ‘A vast army is coming against you from Edom, from the other side of the Sea.’” (2 Chronicles 20:2) And watch carefully his response: “Alarmed, Jehoshaphat resolved to inquire of the Lord, and he proclaimed a fast for all Judah.” (20:3) In the moments when people look to leaders most, the only thing between “alarmed” and “resolved,” between freaked out and firmed up, is the woman or man in the role. What we’re looking at here is Jehoshaphat’s reflex. Calamity reveals instinct.

And Jehoshaphat’s were good. He didn’t just go with his gut, which can be motivated by pleasing others, making a name for ourselves, avoiding unpopular responses, or whatever. He didn’t look around at what everyone else was doing. He didn’t automatically rely on past experience. For example, I was pastoring when 9/11 happened, but that crisis is so different from this one. Instead, Jehoshaphat inquired of the Lord. And for that he fasted.

When Esther was in crisis, she called for a fast. Questioning how long Jerusalem’s desolation could continue, Daniel 9:3 says he “turned to the Lord God and pleaded with him in prayer and petition, in fasting.” Jonathan Edwards used a day of fasting called in response to an epidemic of disease in Boston as the context for the most extensive sermon he ever wrote or preached on the topic of prayer. In colonial America, facing disease and calamity of all kinds, Richard Gildrie has tracked how leaders in Massachusetts were calling for days of fasting and prayer, from 1632 to 1686, at a rate of about once every four months.

We may fast for protection or deliverance, for healing and guidance, for provision and safety. But here Jehoshaphat fasts for understanding, for discernment, and for revelation. Mark Nysewander has written about how crucial fasting is for seeing as God sees. This is why Moses fasted for forty days before receiving the revelation of the Ten Commandments. And why, in Acts 13, the leaders of the church in Antioch were worshiping and fasting when God gave them knowledge to set apart Paul and Barnabas for the work to which He had called them. Fasting seems to turn up the dimmer switch on illumination from God in Scripture, how we receive from Him through revelatory gifts of knowledge and wisdom, discernment and prophecy.

Now, it’s possible to be delusional in our fasting. There is fasting God ignores. Through Jeremiah, the Lord said, “[These people,] although they fast, I will not listen to their cry.” (Jer 14:12) “Was it really for me that you fasted?” God probes (Zech 7:5). We can be so prone to self-delusion, even in fasting and prayer, that we must inquire of the Lord.

That’s what these weeks of a fasting can lead to. We’ve already been living in a kind of forced fast. We’re fasting meetings, fasting travel, fasting connections, fasting events and gatherings, fasting some conveniences we have always counted on. What could happen—what could we understand better about this moment, if we converted that from a forced to an embraced assertion that the ease and indulgence we have known does not define us? We might just discover that we would much rather know the mind of Christ than to enjoy a temporary comfort. For me, when I have added fasting to prayer, I have experienced a greater dismantling of pride, a deeper awareness of selfish preoccupations and mistaken impressions that I have repented of and gone back and attempted to remedy. And that has led at times to a breakthrough in situations that seemed beyond anything I could have brought about on my own. It’s because of this inestimable value of fasting that John Wesley refused to take on Methodist lay preachers who did not observe a weekly fast.

Calamity reveals instinct, and ours tells us that this continues to be a time for extraordinary prayer. But, prayer for what? What could God be raising to the surface in us for prayer—in our families, in our churches? What could He be wanting to get our attention on, to call us into agreement with Him on? Not unfair questions. Is anyone willing to fast for the answers?

When we, one day soon, look back on our own response throughout COVID-19, the biggest reflex breakdown would be to come out of shelter-in-place having squandered the chance to inquire of the Lord.

© Seedbed 2021
Fasting to Inquire of the Lord
MORE STORIES