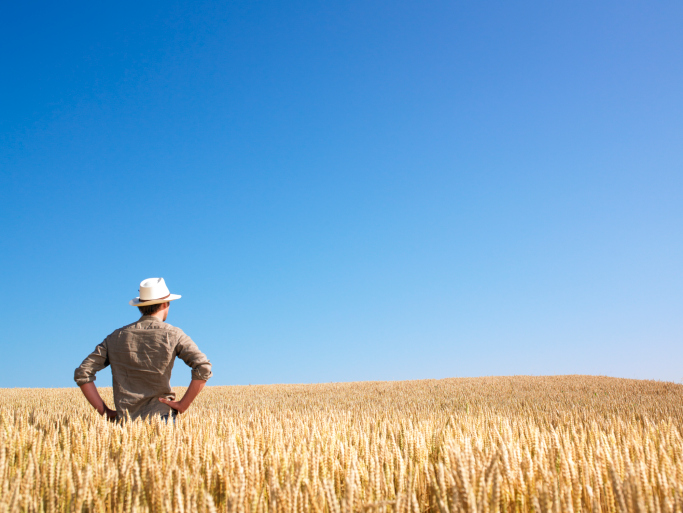 Hear now these parables of the kingdom.

Parable of the Praiseful Servant

The king of a great land was about to take a long journey. He called his top three officials together. “I am putting you in charge while I am gone,” he said. “I am giving each of you $50,000 to manage. You are to invest these funds carefully so that when I return my wealth will have grown substantially. Use whatever honest methods you wish.”

The king was gone for five years. When he returned, he called his officials together and asked for their reports.

The first official said, “Your Highness, I invested the $50,000 in real estate, and the value of the property has now risen to nearly half a million dollars.”

“Well done,” said the king. “Continue to manage this property.”

The second official reported, “Your Highness, I invested the money in some carefully chosen venture capital funds, and the current value is nearing one million dollars. Ongoing prospects look very promising.”

Well done,” said the king. “Continue to manage these accounts.”

The third official reported, “Your Highness, I put the $50,000 into a bank savings account, but its value hasn’t increased hardly at all, due to inflation. However, I want you to know that I love you very much, and I think about you and read books about you every day.”

The king said, “This is unacceptable. I want my money to be invested, to be productive, to do something. What do you have to say for yourself?”

The official replied, “O, Wonderful King. How great you are! I praise you, and I even sings songs about you! I meditate about you at night! O King, now I just want to stand by your throne, praising you forever and ever!”

And the king said, “Miserable servant! You have completely misunderstood my orders. You have fatally misread my commission and my character, and the nature of my kingdom. Your praise is fine, but there is more to serving me than that. I have other goals than just being praised. I have big projects to unfold. Now, you have a job to do! Get to it! Do the work of my kingdom.”

And so the official went out and did the work of the kingdom, finally understanding that that was his true service and praise. And through his faithfulness and creativity, the kingdom was made beautiful.

Parable of the Prosperous Manager

Another great king was about to leave on a long journey. He appointed one of his assistants to be administrator while he was absent. “I am putting you in charge of everything,” he said. “Manage my kingdom well.”

When the king returned several years later, he summoned the administrator and asked for his report.

“Sir,” he said, “I have managed your kingdom well. Our wealth has increased. Our population has grown and is prospering. The kingdom’s economy is strong. We have started several new enterprises.”

The king was pleased. But later he went for a tour of his kingdom. He discovered that some rivers were now polluted from poor farming practices. Crop yields were down because of over-intensive farming. Trees that should have been left standing had been cut down. Hillsides were beginning to erode. And the king discovered many conflicts among his people—even violence and murder.

So the king called in his administrator a second time. “How do you explain all these problems?” he asked.

The administrator replied, “Sir, I see these as minor difficulties—part of the cost of increasing wealth and developing our operations.”

The king replied, “This is shortsighted. The whole kingdom must prosper in every way. Healthy relationships and healthy land are more important than increasing our wealth.”

The king replaced his administrator with another who fully understood the king’s wishes. He sent his former administrator to labor alongside his most faithful workers, relearning the work of the kingdom. And the kingdom was blessed.

The point is fully elaborated in my book with Joel Scandrett, Salvation Means Creation Healed: The Ecology of Sin and Grace—Overcoming the Divorce between Earth and Heaven (Cascade Books).