If you have a night where you’re using a SuperHero theme, this is a fun way to incorporate some competition. It is set up as a multi-team event with many stations but each could stand alone or be done by single contestants. Each station is built on a superpower from one hero. The instructions here reflect multiple teams.

Teams are given a hand-out laying out who will compete in which event as some elements are done by one or two students while the team moves through. This helps the team move quickly as it is a timed event and also helps insure more team members have a role.  For example: Daredevil – 1 student blindfolded; Spiderman – 3 students to shoot string.

Set up your space so that students can move through the stations while moving around the room.

Four students will be given simple two-letter words to spell out using their bodies. Once the word is made, the leader giving the word will decide if it is “good” and then the team will move on.

Word Examples: MY, WE, HE, IT, HI, AT, IN, ON     (This can be much harder with longer words and more students creating letters.)

One student will lay on a pool raft (we used a little inflatable boat). Team will lift student and “fly” them a distance you can determine. Once they reach that distance, lower student and move on to next station.

Three students will line up behind the line given and shoot their string at the targets. Once all six targets are hit by each student, team can move on to the final station.

When leader says go, starting timer, one student names as many superheroes as they can in 45 seconds while the leader tallies them up. The team may feed this student ideas but only the designated student can give them to the leader for tally. After 45 seconds, team moves on. (it’s good if the leader running this station has a master list for checking to be sure that the names are real…..and Yes, we did accept Jesus as a superhero)

When the entire team crosses the finish line – time stops.

Winner: Team with the fastest time. 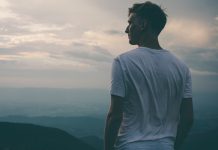 COVID-19 Chaos: Your Chance for Change 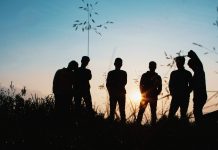 Free Youth Lesson for the Week of Ash Wednesday 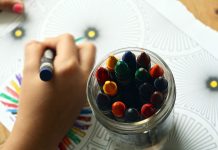 Free Children’s Lesson for the First Sunday of Lent 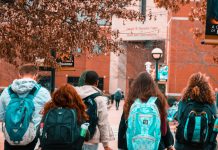 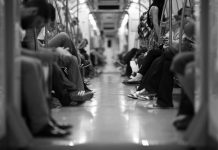 God’s Solution for Our World Full of Noise, Hurry, Crowds, and Confusion