How Many Churches Do We Actually Need? - Seedbed
close
Menu 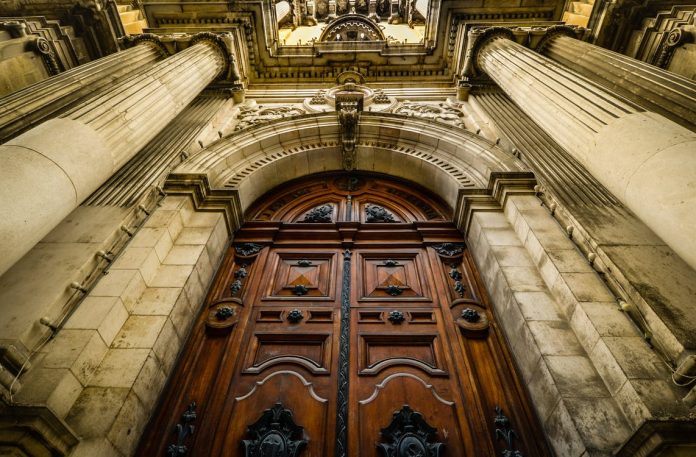 A few years ago, good friend of mine recommended that I read a blog post over at plantingchurches.org. Here is an excerpt:

According to census data, the population of the US currently is roughly 300 million. In 2050, they project that they the population will be 400 million. While many surveys suggest that 40% of Americans attend a church service regularly, that number is largely inflated. According to David T. Olson’s book, The American Church in Crisis, in 2005 the number was closer to 17.5%. That seems more realistic to me. Multiple studies have also suggested that about 4,000 churches close their doors annually. So let’s play with those numbers a little. For easy math, let’s say we want to keep pace with where we are right now (roughly 20% in attendance). That would mean in the next 40 years we will have an additional 20 million people in church. Thus we’ll need a net gain of 100,000 new churches running about 200 people each. That’s about 2500 new churches annually. With 4000 churches a year closing their doors, that equates to 6500 new churches needed a year just to keep pace with population growth. According to the Christian Post, we are only adding about 500 new churches a year (4000 churches close doors each year, but 4500 new churches are being planted annually), 2000 short of what is needed to just keep pace with population growth. The moral of the story:  We need to plant churches. Lot’s of them. It’s time to start praying for a Third Great Awakening in America.

These findings interest me. Where I live in Fayette County, Kentucky, we have over 300 churches–many of which have plenty of empty seats and a few that are building bigger buildings to create space. At first glance it would seem that new churches are not needed. This is not so. The author’s findings clearly demonstrate that planting more churches is not excessive or a wasteful use of resources.

Secondly, God plans to multiply disciples/churches in order to expand His Kingdom–not just maintain 20% church attendance. In addition, I wonder how many of the people in the survey attend churches where the Jesus and the Scriptures are central to their message? I suspect that this survey includes churches of all faiths and denominations. In the churches where the Bible is followed, how many “attending” are active participants in the Great Commission? My guess is that even more churches are needed than this study suggests!

Finally, if 6500 new churches would maintain current levels of church attendance, they will have to be able to accommodate 200 people weekly (according to the Hartford Institute of Religious Research). Planting a church of this size in the way we typically think of church planting will require a lot of time, energy, money (200 seat facilities are not cheap), and professional pastors. I pray that many of our churches will accept the challenge to be “church planting churches.”  There will be numerous challenges and sacrifices for those that do, but the need is indeed great.

It is my belief, however, that traditional approaches to church planting alone will not be able to accomplish the task of making disciples of all of our nation as God desires. While more traditional church plants are certainly needed, I believe non-traditional approaches to church planting will be necessary for his Kingdom to expand. To be certain, they will need to be Bible-based, discipleship-focused churches that maintain little overhead costs in order to be easily multiplied. The good news is that God is aware of the challenges facing the church in North America. I believe he has already begun a simple/organic/house church movement in our nation as one solution to the multiple challenges addressed above.

For the past seven years, my family has sought to encourage and promote the growth of healthy “simple churches” throughout the region. While simple church has its own set of issues to overcome, it does do away with many of the obstacles that traditionally hinder church multiplication. Will you join me in praying that God would continue to raise up leaders to make disciples and see small, reproducible churches spread across our nation?