The Protestant Reformation launched early in the 16th century, so how might an 18th century church leader named John Wesley fit into this picture? Watch this Seven Minute Seminary by Dr. Larry Wood to find out.

John Wesley was influenced by the English Reformation, since he was, until his death, an Anglican churchman. Anglicanism, as opposed to much of the continental reformations, was more deeply rooted in the Trinitarian theology and spirituality of the early church. This had a profound bearing on Wesley’s doctrine and on the vision of the Christian life as he understood it. 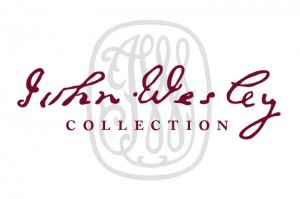 Read John Wesley’s works in their original words: Seedbed is proud to present the John Wesley Collection, which is a readable, beautifully laid out series of books that packs Wesley’s sermons into themes. View them in our store here.