Keepers of the Flame: The Essential Task of Worship Design and Leadership - Seedbed
close
Menu 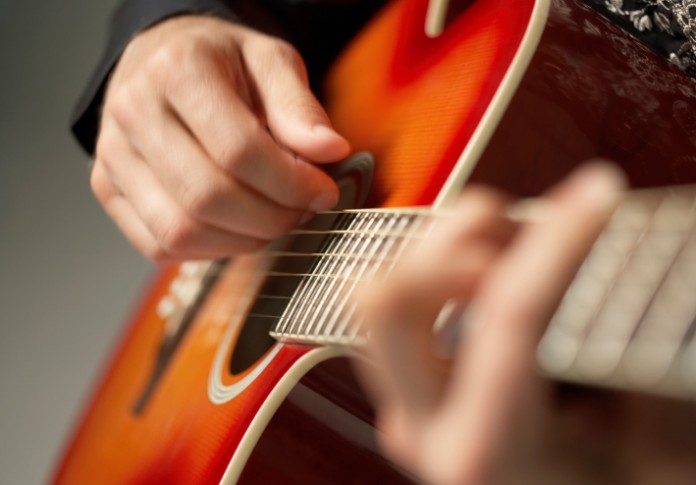 Perhaps the greatest single discovery in the history of the World: Fire. Imagine an ancient, even prehistoric village. One morning following a violent storm two of the villagers happened across a tree still smoldering from a lightening strike. They discovered that adding twigs or leaves to the burning embers kindled a flame. Their minds ran with excitement over the power of the flame. It shed light, gave warmth and generated energy. Their imaginations swelled with the power of this life changing light. But, they reasoned, what if the flame were extinguished? How would we ever get it back? Legend tells us that these villagers became the “Keepers of the Flame.” Their sole responsibility: Keep the fire burning.

Church historians tell us a similar story about the early years following the Resurrection of Jesus Christ. His followers gathered weekly on the first day of the week, the day on which Jesus rose from the grave. In fact, these early followers met together as near to the empty tomb as they could get. As the sun descended beneath the horizon and darkness fell across the land, an attendant, a worship leader whom I consider to be the antecedent to the acolyte, ventured into the empty tomb with an unlit lantern. Inside the tomb, a flame burned continuously in celebration of the Light of the World, now risen from the darkness of death. The attendant lit the lantern from the symbolic flame and processed it around and through the gathered worshippers. The people lifted their voices together in song. The scholars of Church history tell us they sang a hymn known as the “Phos Hilaron,” the earliest hymn on record. The title means “Hilarious Light.”

Now as we come to the setting of the sun, and our eyes behold the vesper light, we sing your praises, O God: Father, Son, and Holy Spirit.

You are worthy at all times to be praised by happy voices, O Son of God, O Giver of Life, and to be glorified through all the worlds.

It hearkens us back to an early scene of worship in ancient Israel. After uniting the tribes of Israel into one kingdom, King David constructed a tent and ordered that the Ark of the Covenant be carried into the City of David and placed inside. The people sang, feasted and fell on their faces in worship before the Ark of the Covenant. The Message Translation captures the day with this line, “That was the day that David inaugurated regular worship of praise to God.” (1 Chronicles 16:7) Listen to the first few lines of the song sung on that day, again from the Message Translation.

Thank God! Call out his Name!

Tell the whole world who he is and what he’s done!

Sing to him! Play songs for him!

Broadcast all his wonders!

Revel in his holy Name,

Study God and his strength,

seek his presence day and night;

Remember all the wonders he performed,

the miracles and judgments that came out of his mouth. (1 Chronicles 16:7-12)

Following the song, we are told,

“David left Asaph and his coworkers with the Chest of the Covenant of God and in charge of the work of worship; they were responsible for the needs of worship around the clock. . . . With them were Heman, Jeduthun, and others specifically named, with the job description: “Give thanks to God, for his love never quits!” (vv. 37, 41)

I recount the story not to take worship back to BC practices with all its sacrificial systems and special classes of worshippers, but to illustrate the servant nature of worship leaders as “keepers of the flame.” Today, as people of the New Covenant, we gather as a Kingdom of Priests to share in the “work of worship.” Though we have no need of “Levites” in the Old Covenant sense of the term, we still need keepers of the flame. No matter where the people of God assemble to worship, there are always those persons charged with preparing for and leading the worship gathering. Call them worship designers or planners, worship leaders or liturgists, pastors, priests, proclaimers and celebrants, singers, songwriters and musicians and yes even ushers. While the New Testament does not permit special classes of elite worshippers, the practice of worship demands a servant class of leaders. These are the ones who prepare the way for the corporate work of worship; who tend to the still-burning flame in the empty tomb today.

Worship Leader… It’s not a title or job description; and certainly not a “gig.” It’s a unique fusion of vocation and identity that calls for special training and ongoing preparation.

Over the past dozen years I have worked extensively in the ministry of designing and leading worship. I’ve done so working intensively in a worship design team approach. Over the years many have encouraged me to write about what I’ve learned along the way; that it might benefit worship leaders and designers more broadly. Today begins a weekly series of posts on the work of worship design and leadership running up to Advent and possibly beyond.

Would you share this series with your colleagues and friends who are serving in the arena of worship? As you will see next week, I define worship leader quite broadly.

For now, I would greatly appreciate it if you would let me know who you are and where you are serving in the comments below. Let’s make this a conversation that enriches the Body of Christ.

Stay at the Table: Building Community the Way Jesus Did