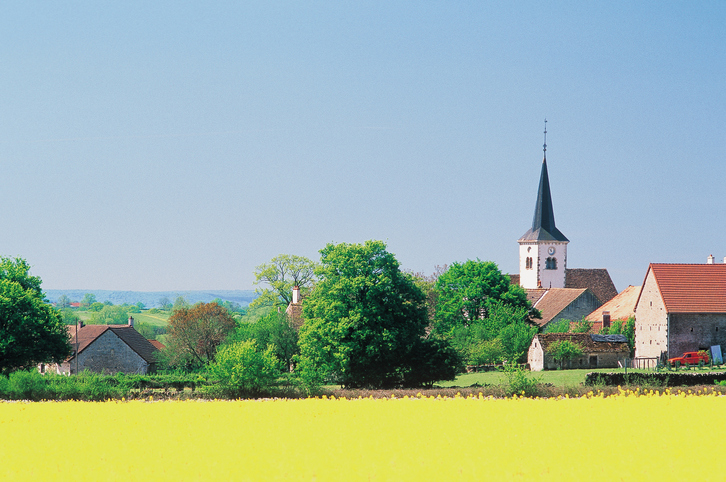 The Rev. Jim and Marion Poynter and their four children went to Timmins, Ontario, Canada as the last chance for this remote, holiness Methodist mission. Three hundred miles from the closest denominational fellowship, they assumed the responsibilities of a two-point circuit, forty miles apart, for a starting salary of $45 per week. Neither congregation had more than fifty people in regular attendance. Marion took employment as a practical nurse at the local hospital in order to support their ministry.

The Poynters took on pastoral charges that others had little interest in shouldering.  While some might long for the next, more prestigious appointment, Jim and Marion were content to serve wherever and whomever as God and the bishop would direct. I am one of the “whomevers.”

My younger sister and I experienced the traumas that are often part of homes where alcoholism and mental illness are present. Still vivid are the fears that accompanied the confrontations between our parents. Doubts about personal value and worth troubled most of my childhood and early teen years.

Early one morning the phone rang. “Is this Dave Gyertson? I’m Jim Poynter, the new pastor here. Are you available to help me with something?” There was something inviting and affirming about his tone. Before I could catch myself, I agreed to help set up chairs for the Sunday services. His gentle spirit, sense of humor, and down-to-earth style conflicted with my images of holiness preachers. He would often quip, “Now that’s Poynter with a ‘Y’ not with an ‘I’—that’s the difference between the dog and I.”

The Poynter home was filled with compassion for the less fortunate. It was their practice to reach out to the needy—particularly the youth—providing fellowship, food, and shelter. Theirs was unconditional love with no expectation of repayment. It was not uncommon to have as many as a dozen people around their Sunday dinner table—none of whom were in any position to return the favor.

During the months that followed, I spent every available moment with Jim and Marion—listening to their talk, watching their walk, and observing a faith that worked in difficult situations.

With my father gone, things worsened at home. One day I found my clothing on the front lawn and the door locked. My mother shouted, “You’re no good. You will turn out just like your father. I don’t want to see you again.” Years later, our relationship would be reconciled, but at that moment, emptiness and despair flooded into my life. I gathered up my belongings and, at age thirteen, joined the Poynter family as another of their ministry investments.

Jim and Marion never forced the Christian faith on me as a condition of their love. Their lives, however, were saturated with the witness that Jesus Christ was the ultimate answer.

One night, the reality of what was happening engulfed me. “Jim,” I said, “no one wants me. I’m not sure life is worth living.” Gently, he led me to Psalm 27:10: “When your mother and father forsake you, then the Lord will take you up.” Quietly, I received Jesus Christ as Savior, making the Creator of the universe my heavenly, Holy Father.

As the months passed, assurance of God’s love came daily. The Poynters were not free of mistakes, but they did possess the sanctification Wesley described as “perfect love,” motivating their desire to serve God faithfully where He placed them.

Jim and Marion’s ministries were outside of the typical pattern for pastoral service in their denomination. That, coupled with the fact that while love dominated their ministry, other necessary tasks for formal pastoral service received less attention. The day came when they were left without a church appointment and had to wait on God for a new little flock within which to fulfill their ministry. That came first as directors of a group home for dysfunctional teems—incorrigibles who had burned out other foster care settings. And here, too, lives began to change. So effective were they that they received national recognition. When asked the secret of their success with such difficult young people, Marion boldly told the audience that they just loved them like Jesus would.

Disabled by a crippling stroke a few years later, Jim was limited in his ability to share as before. However, his love for people and commitment to reach out to the hurting remained undaunted. Marion contracted cancer and in just a few months went home to her great reward. In one of my last visits with her, she bravely affirmed that all was well with her soul. As was so often her way she quoted to me from one of the saints of the Church. “Jesus will never be all you need until Jesus is all you have. And you know what, David? Right now Jesus is all I have—and He’s enough!”

The theme of their lives could be heard as Jim, while unable to speak clearly, sang with halting notes but unwavering assurance, “It is well with my soul.” Jim passed not long after. They were a matched, interdependent set and could not long remain apart. On Jim’s grave marker you will find the words, “It is well.”

Some 60 men and women, plus countless others, were touched by the Master’s hand through their consistent, loving examples of holiness in action. For so many of us, because of these “Poynters with a Y,” it also is well with our souls. The only obligation ever placed on us was that we be willing to do for someone else what they had attempted to do for us.

When you asked them why (“Y”) they chose the challenging paths of serving the “little flocks,” the response gently came, “We can do nothing less in light of what Christ has done for us.” The world and the church need more “Poynters with a Y”—practical, simple, Spirit-filled examples of a sacrificial discipleship that works for real-life people in the midst of real-life situations. One of Marion’s favorite quotes was, “Only one life will soon be passed; only what’s done for Christ will last.” And one of their most beloved Gospel songs was, “Little Is Much When God Is in It.” What Jim and Marion did for Christ in the small places continues to produce eternal results.