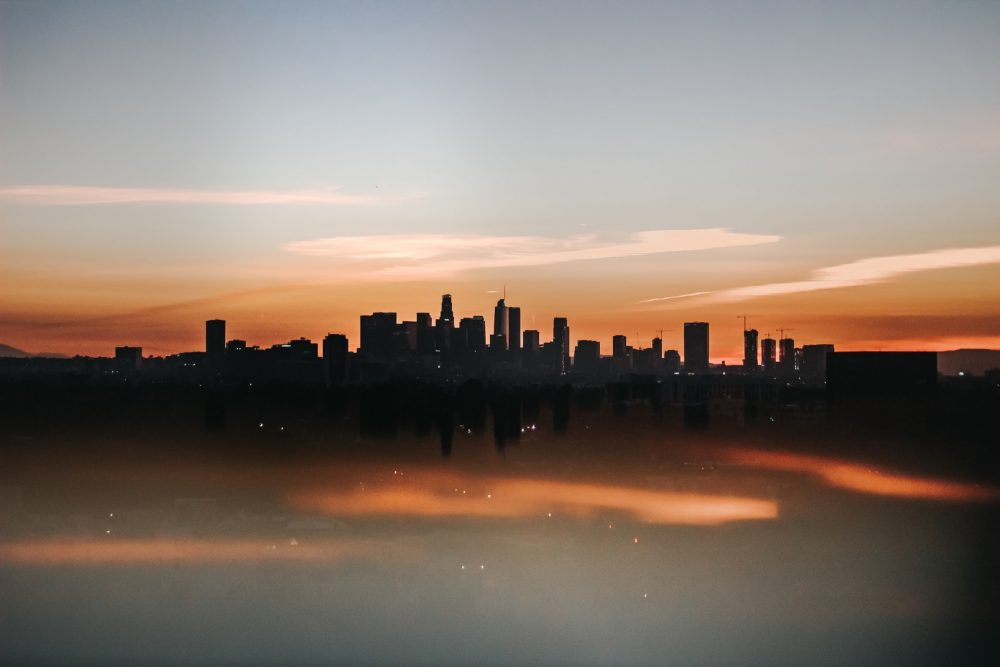 Chances are good that at this very moment one of your friends is yelling at their political enemies on Facebook—and maybe the person they’re yelling at is you. Or maybe you’re the one doing the yelling.

I live in the greater Philadelphia area – the city of soft pretzels, cheesesteaks, the Liberty Bell, and the Eagles. People here are loyal, passionate, and proud, but you may have heard that Philadelphia is not known for its politeness. The people are seen as direct, gruff, and at times, even downright rude, especially when the Eagles lose. Many people here will tell you what they are thinking, whether you want to hear it or not. It may hurt to hear the truth, but there’s no doubt you’ll receive it anyway.

When I visit the Deep South, I’m often greeted with full-on hugs of warm hospitality where the kindness is palpable. But I’ve since realized, despite the kindness and near endless bless-your-hearts, they aren’t always telling me the truth, at least not as fully as I’d like. Afraid to offend or upset the apple cart, these Southern folks, at times, choose to lie politely. While my passionate neighbors here in Philly major in truth and minor in kindness, my warm-hearted friends in the South often major in kindness and minor in truth-telling.

What does double-majoring actually look like in our current cultural, political, and racial climate? First, we must live by our convictions. We stand for truth – even when we stand alone. We must be people of conviction, not swayed by popular opinion. The author of Hebrews wrote, “Make every effort to live in peace with everyone and to be holy.”

To be clear, unity is not the same as uniformity. We can have our differences, while also honoring the very heart of God and the imago dei that is lovingly stamped on the hearts of all women and men. Every election year, I dig up the best voting advice I’ve ever come across and read it as a reminder of what is before me:

I met those of our society who had votes in the ensuing election, and advised them (1) to vote, without fee or reward, for the person they judged most worthy, (2) to speak no evil of the person they voted against, and (3) to take care their spirits were not sharpened against those that voted on the other side.

This is sage and timely advice. What amazes me is that this was not written by a wise American politician or a popular author or blogger. It was penned by none other than John Wesley almost 250 years ago.

Yes, go to the polls. Vote with all the wisdom and conviction you can possibly possess. But we should never look to our candidates as saviors or models of morality. Politicians are vehicles of potential change, but they are not rescuers. Sure, they can help, but they cannot ultimately fix the sin-marred world we live in.

Michael Wear, Chief Strategist for the AND Campaign, said, “The crisis for Christians is not that we are politically homeless. The crisis is that we ever thought we could make our home in politics at all . . . Our home is with him who has made his home in us, and our hope is with the kingdom that is right at hand. If we find ourselves in Babylon, let’s make sure we don’t become Babylonians.”

As Christian, we pledge allegiance first not to a political party or a politician, but to a kingdom led by a king, and because of this, we don’t need to be afraid. Yes, there are important issues at hand—war, poverty, immigration, human trafficking, taxes, drugs, racism, sexism, and other complex social, economic, and political issues that require attention, concern, and care.

But we do not have to be afraid. The command is one of the most repeated in Scripture: do not fear. We live in a culture that preys on people’s fears. The political machine is designed to thrive on making people angry, scared, or both. And when we are fearful and feel unsafe, we become unkind. But the call of Jesus is this: do not be afraid. “Jesus,” as pastor Tony Evans said, “did not come to take sides. He came to take over.”

But ultimately, when we talk about convicted civility, our sacred call is to be more than civil. To describe God as simply being nice or remaining civil leaves us with a shallow, inaccurate, and anemic view of the Creator. God is a God marked by category-defying love. Jesus’ aim was never to be tolerant; his approach was remarkable compassion. Can you imagine John 3:16 beginning with the words, “For God so tolerated the world that he gave his one and only Son”? Niceness and love are two different things.

As people living in the sacred overlap, we can live by this principle: when we disagree, don’t disengage. Our culture has accepted two huge lies: the first is that if you disagree with someone’s lifestyle, you must fear or hate them. The second is that to love someone means you agree with everything they believe or do. We don’t have to compromise convictions to be compassionate.

As Christians seeking to live with convicted civility, we can’t succumb to either one of them. Instead of leaning out, now is the time to lean in with all wisdom, courage, and compassion. 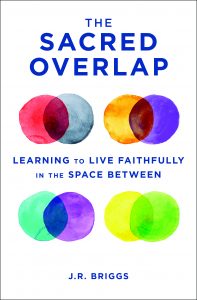 If you’re asking questions about how to faithfully live in and reach a culture with the gospel, J.R. Briggs offers a helpful new resource. The widening of political, racial, generational, and religious differences often leads to an “us vs. them” mentality all too common today. In The Sacred Overlap: Learning to Live Faithfully, author J.R. Briggs communicates a refreshing vision that embraces tension and calls us to live in radical love and faithfulness between the extremes that isolate and divide people. Get it from our store here.