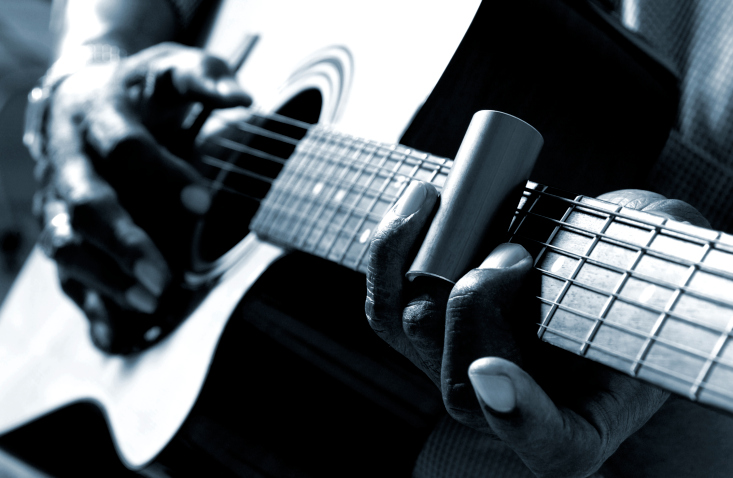 What is Music for the Soul and how did it get started? Who is it for?

SS: Music for the Soul shares the compassion of Christ through songs, stories, and videos that minister to people in deep pain.

I founded the ministry in 2001 but the seed for it was planted in my heart eleven years earlier at an incest survivor conference.  I’d just finished playing a song called Innocent Child at the closing ceremony when a woman of about thirty came up to me and said, “People have been telling me I was innocent child all my life.  But I never believed it ‘til I heard you sing it today.”

I knew that the words she had spoken were from the Lord but I had no idea what to do about it at the time.  Music for the Soul was the answer.

The ministry is for anyone who has believed that they are beyond God’s love because of the hurt in their past.

How do you go about selecting the issues to sing about?

SS: It would be more accurate to say they select us.   The first project we were going to do was on grief.  We figured everybody deals with it so it would give us immediate traction with the largest number of people.

Then the wife of the Chair of our Board of Directors came down with breast cancer in the seventh month of her first pregnancy.  Our first project, More Beautiful, wound up being based on a song I wrote for them.

Then we got a call from a woman who was working with police officers who had PTSD from running into the twin towers after 9/11.  So we did Heroes Unsung.

And so on.  We finally released our grief project Drink Deep in 2013.  I was working on it when my mom died.  God knew the right timing for it long before I did.

What makes your music especially “for the soul” as opposed to other music available?

SS: Of course there is lots of music out there that speaks to the soul.  What makes Music for the Soul unique is the specificity of the songs – drilling down on topics that most people have trouble talking about, much less singing about.

On every project, with every song, we are intentionally targeting those places deep within all of us that need healing; those places in our soul where we long to be known and understood – by others, and by God.

There is brain science behind why songs are so effective in communicating to the core of our being in places that go deeper than our daily consciousness.  Therapists tell me that our songs have actually unlocked trauma where talk therapy has failed to do so.

Have you had any positive responses to your music that surprised you?

SS: I suppose so but I have to tell you that what I have come to expect is the unexpected. I think God is in the miracles business and they’re happening around us all the time.  We’re just too busy to notice.  One of the gifts of ministry is that you are looking for them, so you see them.

Our songs have brought people to faith, helped them regain their faith, saved marriages, prevented suicides, helped people recover from addictions, and so on.

They’ve been used in recovery support groups, in church dramas, for performance artist pieces, in wedding ceremonies, for live themed-events, in videos, and – perhaps most surprisingly – been played on the radio.

To me the uses for our music are as limitless as the imagination.  We’re blessed and humbled every time God can take one of our songs and use it to tell a part of somebody’s story – especially if it is as part of their healing journey.

Where do you draw your musical inspiration from?

SS: In preparation for every project we interview countless people who have lived through the experience we are writing about.  From a lyric-content perspective, honoring their stories provides all the inspiration and challenge for which anyone could ever ask.

As for the music itself, we always seek to have the tone and style of the music serve the message of the song.  That’s why our catalog contains a diverse mix of styles including pop, rock, country, “popera,” gospel, and light jazz.

Ultimately of course the true source of our inspiration is Creator God and we seek to honor and give glory to God by doing everything in truth and with excellence.

If you could have any vision or hope for the church come true, what would it be?

SS: To become as fearlessly loving as Christ himself.