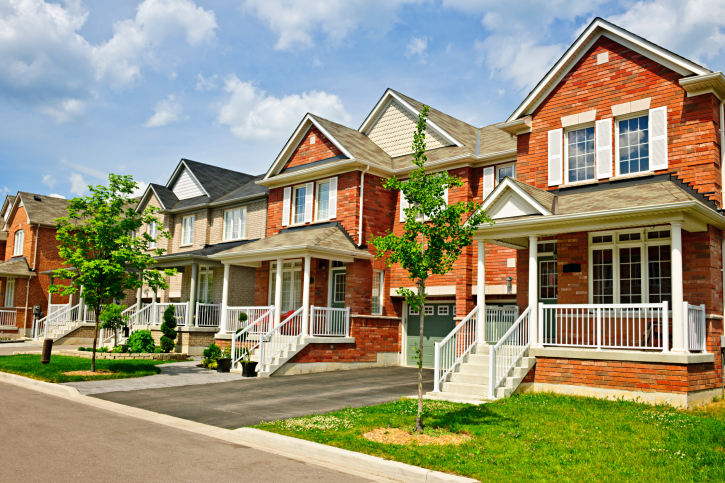 Almost 20 years ago my dear friend’s family made the decision to leave a very oppressive, controlling community in the American northeast. Improperly calling themselves Christians, they functioned hierarchically under a dictatorial leader, building furniture and other wood products for income. As massive financial profits for the community leader became increasingly evident [he traveled in a Learjet], the desperate need to start afresh galvanized in the family. Because of the abuses of power, they felt forced to leave. In leaving, they left a toxic system, but carried with them a massive frustration with what they had understood to be Christianity. They also leaned into a life of scarcity, for their skills in woodworking did little for them outside the tiny community from which they had come.

After a move to a Midwest city, they struggled to find meaningful employment. Amidst the chaos, a small community church reached out, offering meals, job opportunities, childcare for the four young ones, relational support, and spiritual encouragement. They offered simple, honest, timely hospitality. Because of how God had offered them his overwhelming hospitality, this church had become willing to step in and offer hospitality to a poor, displaced family. It was not from guilt, but from an overflow of love.

I believe it was Shane Claiborne who said that our American problem is “not that we don’t care for the poor, but that we don’t know the poor.” I added the emphasis at the end because that is exactly the problem. It is distraction too that keeps us from acts of hospitality. Possessions, projects, and concern that we are in the right school district also keeps us insulated from the poor. We know how Jesus sent away a young man in Mark 10:21-22 because he had “many possessions,” but somehow we imagine distance from this waffling young man and ourselves. Jesus’s command to leave his possessions behind was a tall order; it was too difficult for this man, to be sure. It seems the command is often too difficult for us as well.

If we take an introspective look in our own lives, it is impossible for many of us not to relate to this fellow. Getting personal here is necessary; excuse my boldness. But honestly, how many poor people do I know? How many do you know? This is a reality check, because we live in a culture that has segregated itself de facto based on income and political affiliation. I’ll leave it to you to read the studies, but most of American society is stratified across these lines. Consider who you live close to: how similar to you are they socioeconomically? Religiously? Ethnically? These factors keep us knowing the poor among us. We are often physically distant from the people who are in desperate need.

The goal here, as stated in the title, is finding ways to show Christian hospitality in a neighborhood. Often it is best to start simply. As a disclaimer, it is important for you to know that my wife and I am not very good at this. However, we are trying. It is also important for you to know that we happen to live in a lower income neighborhood [and we fit right in!]. Over the past year, Kaile and I have been getting to know our next-door neighbor, Rina. We have had lots of conversations, and she has been over for a meal. As our relationship has progressed, I have noticed that she is extremely busy with simply making ends meet. She has little time for taking care of her home. Recently, she received a notice from the City of Grand Rapids that she was required to paint her entire home within 3 weeks, lest fees accrue for “property mismanagement.” Lacking the time and money to hire painters, she has made efforts to complete the project. She will not make the deadline. I offered to get together a few people from my church during an evening chat outside her home. She accepted. Rina does not have a relationship with God. She is not living into her baptism, now many decades ago. I pray our church’s small act of service will plant another tiny seed within Rina, and that God would nurture that seed over the years to come.

Christian hospitality takes many forms. But I am not going to list the various forms it can take; that is something that you must discern within your own context. I desire to simply speak on the subject and to describe how God has worked in my life and in the lives of people around me. I really think the way of Jesus is a pathway to peace and forgiveness in neighborhoods, and that we who are called by Him are called to offer others the deep hospitality that God offers us.

Continuing the opening story will help connect some of the dots here. My friend is now in his mid-twenties. His parents divorced early in life, and both his parents and his siblings have rejected Christian faith in large part because of their negative formational experiences with a corrupt community masquerading as Christians. But my friend has given the church a chance. And amidst the church experiences, he has given Jesus a chance. During several years of living in a home that practiced prayer together, he was offered the hospitality of heart-friends who listened to him and invited him to participate in Christian hospitality.

What was the catalyzing factor? It is not clear. Maybe it was meals together in the home with neighbors. Maybe it was afternoon conversations after work. Maybe it was the closeness that comes because of being around others who are practicing their faith actively, who are constantly searching for ways to offer the hospitality Jesus offers us. To be sure, the Holy Spirit is greatly at work when you, as John Wesley said, “do all the good you can, by all the means you can, in all the ways you can, in all the places you can, at all the times you can, to all the people you can, as long as ever you can.” Maybe this is the best definition of hospitality.