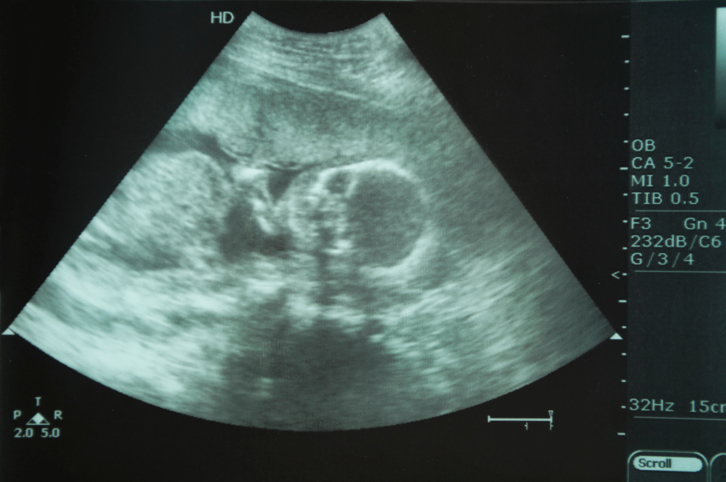 This generation of Christians, who still may not be convinced of the humanity of the child growing in the womb, should know about what has been called the Precautionary Principle.

Let’s say, just for the sake of discussion, that we might not know with certainty whether the fetus is human life or not. How then should we proceed? What working principles might possibly guide us in deciding whether to allow abortions? One such powerful and compelling principle is called the Precautionary Principle. Consider the following anecdote.

A building is to be demolished as part of a program to construct free housing for the poor. Millions of dollars and many months of labor have gone into preparations for the demolition of the building. Any additional delays will result in spiraling costs for all involved.

The building has been inspected to ensure no one is inside. Demolition day arrives. But just moments before the explosive charges are to be detonated, a bystander cries out that he just spotted a figure moving at a window. A dozen others saw something, too. Several say it may just have been a stray dog, certainly not a sufficient cause to delay the project any longer. But a dozer or more persons speak up to say they were watching and saw at the same window what they believe was not a dog, but a small boy.

What would be done? Would there be any doubt? If there were any chance that the life seen in the building was human, demolition would not proceed. The millions spent would count for nothing. Everyone would agree to an innate precautionary principle and not accept the risk of killing a human being.

From this hypothetical story, we draw this concluding principle: If there is a chance that the life of a human being were being terminated in an abortion, lack of certainty about the personhood of the fetus should not be used as a reason to justify allowing the abortion. Rather, the Precautionary Principle should lead us to determine that if there is a chance we are taking the life of a human being in abortion, we should opt for life and not allow the procedure.

In Roe v. Wade, the U.S. Supreme Court acknowledged it could not say when human life began. However, it ruled as if life did not begin until viability. However, as previously noted, at the First International Conference on Abortion held in Washington, D.C., in 1967, 19 of 20 eminent physicians issued a statement saying they could see no point in time from the union of the sperm with the egg until the birth of the infant “at which we could say that this was not a human life.” If we have any doubt today about the possible humanity of the child growing in the womb, should we not make every effort to err on the side of life?

Did you find this helpful? Get the book, About Abortion by James Heidinger II from our store.