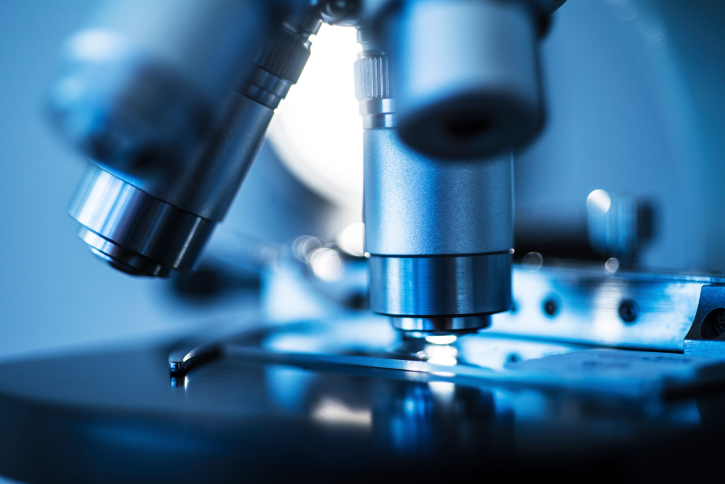 The Bible repeatedly celebrates God as the Creator of the heavens and the earth. Hebrews 11:3 affirms that “By faith we understand that the universe was created by the word of God, so that what is seen was not made out of things that are visible.” The Psalmist exclaims in Psalm 19:1, “the heavens declare the glory of God, and the sky above proclaims his handiwork.” References in the books of Job, Isaiah, and the Psalms revel in the beauty, complexity, and majesty of God’s Creation–from seas to galaxies. While many modern Christians prefer to affirm God as a loving Father, the Bible consistently also recognizes God as the Creator of the universe, known and unknown.

The first line of the Apostle’s Creed, “I believe in God the Father, Creator of Heaven and Earth,” recalls to mind the first two chapters of Genesis, which invite the church to ponder the mystery of God’s relationship to His creation and the role we play within the created order. To the rich, poetic narrative of Genesis 1-2, the humble churchman will exclaim a hearty “amen!” However, to the scientist, the first two chapters of Genesis beg the question, “how?” Since the church believes that Christ was intimately involved in the act of creation and is currently involved in its redemption and restoration, then every effort to explore how the created order functions will confirm God’s handiwork and majesty in creation. The function and order of creation leads to a posture of worship unto the One whose mind imagined the universe before its existence.

For centuries, the church actively encouraged the pursuit of scientific knowledge as a means of understanding God and His creation. The church commissioned scientists to investigate the mysteries of the universe so that they may shed light on the grandeur of God’s created order. From the Middle Ages into the Renaissance period, theology served as the “queen of the sciences,” wherein it was the disciplinary lens by which to interpret other disciplines. As a result, scientists possessed a deep reservoir of theological knowledge that enabled them to interpret scientific findings and situate such findings into a cohesive framework. Because of this, these scientists, such as Thomas Bradwardine, Hugh of St. Victor, and Robert Boyle, were also capable theologians. For them, scientific pursuit drew them closer to God and shaped their theological understandings.

It was not until the nineteenth century that the gap between science and faith grew apart with the onset of Enlightenment thought. For some, science and faith continue to be at odds and occupy two separate fields of study which should not intersect. For others, faith and scientific exploration couldn’t be more interrelated, as they both grapple with questions related to our origins, purpose, and place in the universe.

Those who have chosen STEM professions (Science, Technology, Engineering, and Mathematics) are often driven to understand how the universe functions. While most STEM professionals aren’t religious, a sizeable minority are. Many of these professionals find themselves at odds in the local church, as exploring the scientific aspects of God’s creations often remains a discouraged or ignored pursuit.

How can churches birth an ecclesial culture supportive of science-related questions and those working in STEM fields, just as it was for over 1,800 years? I recently met with a member of my congregation who leads a ministry that tries to bridge the gap between faith and science. In his experience, many churches are either apathetic toward these questions, or outright hostile. Either way, sustained reflection on these matters is needed in order to better foster a culture open to asking these tough questions. If we are called to bring the gospel to all nations, it makes sense that we make every effort to reach out to every type of person, especially the STEM professional.

In this series, My aim is to recover the church’s history of embracing scientific work as a vocation, as science was conducted in and through the church for centuries. I believe this recovery can be done through transforming an ecclesial culture that sometimes marginalizes STEM professionals through some core practices which I will explore in the series. My hope is that congregations will catch the vision for building a church culture that welcomes, affirms, and engages not only scientific ideas, but also the STEM professionals in their midst.

This article was written with the support of the Center for Pastor Theologians and the John Templeton Foundation (pastortheologians.org). Be sure to check out the CPT conference coming up in November (cptconference.com).