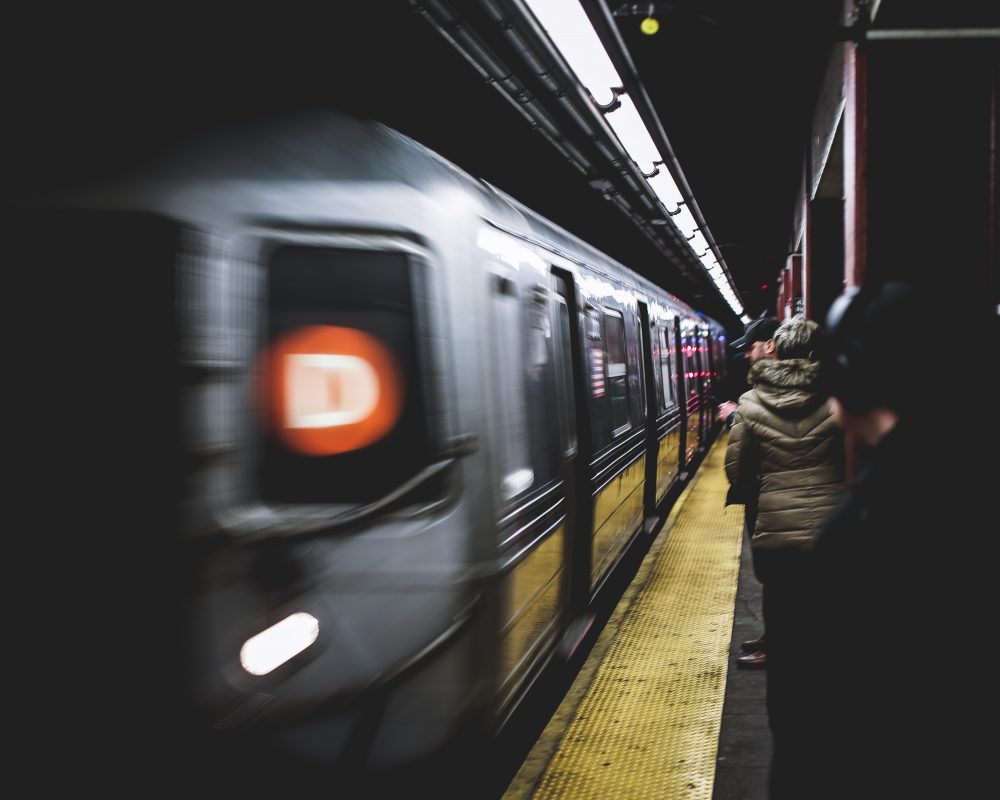 Core truth: The gospel calls all of God’s people to engage in acts of witness to the surrounding world.

In the life, death, and resurrection of Jesus, God has ushered in a new age of salvation in which all nations are fully welcomed. Paul’s calling was the proclamation of this gospel across the Roman world to both Jew and Gentile. Paul embodies his role as apostle by carrying the gospel to new cities and regions in the Greco-Roman world. Paul profoundly understands the “go-to” ethos that the people of God must embody in the age of the church (Matt. 28:18–20; Acts 1:8). Paul’s self-understanding involves a commitment to preach the gospel in areas that have not yet heard of the Messiah Jesus. Paul grasps the necessity of making Jesus known across the world as the fulfillment of God’s mission. When writing to the Christians in Rome of his anticipated visit to them, he pens these remarkable words:

It has always been my ambition to preach the gospel where Christ was not known, so that I would not be building on someone else’s foundation. Rather, as it is written: “Those who were not told about him will see, and those who have not heard will understand.” This is why I have often been hindered from coming to you. But now that there is no more place for me to work in these regions, and since I have been longing for many years to visit you, I plan to do so when I go to Spain. I hope to see you while passing through and to have you assist me on my journey there, after I have enjoyed your company for a while. (Rom. 15:20–24)

Paul’s words are not arrogant. He is not writing as some lone-ranger evangelist who wants sole credit for the number of converts. It is clear from his writings that Paul worked closely with many other Christ-followers, including Timothy, Barnabas, Aquila, Priscilla, and Epaphroditus among others. Paul also recognizes that God is ultimately responsible for growing the church and that this mission is advanced by everyone playing his part in God’s grand drama (1 Cor. 3:5–9).

Rather, Paul’s words in Romans 15 are astonishingly audacious and a crucial reminder of the necessity of continuously advancing the gospel beyond its current status quo. Reflect for a moment about Paul’s desire to preach where Christ was not yet known. During Paul’s ministry (AD 40s– early 60s), followers of Jesus were a tiny minority. The churches of the New Testament were small house-churches. From reading Paul’s letters, it is clear that Paul knew many of the earliest Christians personally. Thus when he talks of taking the gospel to a new place, we must remember that he is not talking about waiting for the gospel to saturate an area before carrying it to another. He is talking about spreading the gospel widely and continually. Paul models the “go-to” ethos of the New Testament. His work as an apostle reminds us that part of being a missional community means an ongoing commitment to expansion and reaching new seekers with the gospel. His correspondence with the Romans views his visit with Rome as a stepping-stone for his true goal of proclaiming the Messiah Jesus in Gaul (Spain). To read the New Testament accurately, we must recognize the ongoing apostolic mandate and steadfastly refuse to hear the biblical text as anything less than a guide for understanding, equipping, and unleashing God’s people to engage our present world with the gospel.

Paul’s gospel centered on the death and resurrection of Jesus (1 Cor. 2:2). These were Paul’s non-negotiables (1 Cor. 2:2; 15:3–5). Paul, however, adapts the language of the gospel to engage his audience within their culture. Paul does not preach to Jews and Greeks in the same way (1:18–25). Paul translates the gospel so that people can actually hear its good news clearly. Paul describes his method in 1 Corinthians 9:22: “I have become all things to all people so that by all possible means I might save some.” Paul is not being deceptive; he is being incarnational. As Jesus took on human flesh to show us the fullness of God, Paul adapts his practices depending on his audience. To Jews (or Greeks attracted to Judaism), he generally teaches about Jesus from the Old Testament Scriptures (Acts 17:10–15). To Greeks, he uses language drawn from their culture (Acts 17:16–34).

Paul’s approach places a high value on people. By using common language, Paul allows potential Christ-followers to hear the gospel unfettered by unfamiliar words or by Old Testament practices. Readers unfamiliar with the Old Testament are often surprised that Paul talks so much about circumcision in his letters in the New Testament. Circumcision was a Jewish marker of identity (see Gen. 17). Paul argues strongly that Greeks did not have to become Jews by receiving circumcision as the precondition for joining the Christ-following movement (e.g., Gal. 3:28; 5:1–12). Paul upholds the Old Testament law of love (Rom. 13:8–10), but removes dietary and ritual practices from it.

The gospel is for all people and Paul works tirelessly to announce the good news to the multitudes of his day. He desires to see transformed people from all cultures join God’s kingdom and its mission. Paul writes, “For the kingdom of God is not a matter of eating and drinking, but of righteousness, peace and joy in the Holy Spirit” (Rom.14:17). It is calling people back to their truest humanity for the sake of the world.

Paul began his life as a strict Pharisee (Phil. 3:4–6). A life-changing encounter with Jesus transformed him into a cross-cultural vessel of God’s grace for all. This is God’s desire for us, too. The gospel comes to us on its way to someone else. Let us follow Paul in his commitment to people and his unswerving confidence in Jesus’ death and resurrection as the core of the gospel.